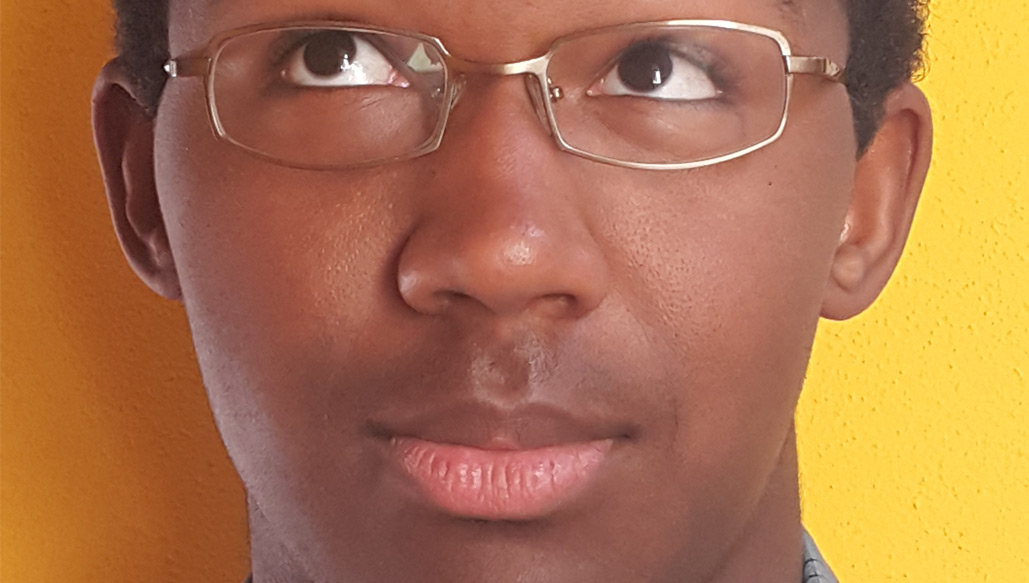 Xalavier Nelson, Jr. of Hypnospace Outlaw talks about the seedy alt-right boar game stores of Italy, underground folk dancing rings, and how puns and horror games have more in common than people might think.

Xalavier started his path in video games at the age of 12 by reading a review of a Duke Nukem game and being enthralled with the idea that reviewers could receive free copies of games. The next several years saw him writing about his favorite games, especially from Bandai Namco whose receptionist was on a first name basis with him. He eventually started his own site, Video Games and the Bible as a reaction to the lazy and negative use of religious stereotypes in video games across all faiths. At the ripe age of 17 he declared he was done with writing about video games and decided that before he hung up his writer’s pen, he would make one game himself which became All Hail The Spider God, a simple text based adventure game.

The last half of the show focuses on Xalavier’s youth, growing up in a Christian household as well as being homeschooled by a very tight knit family learning important cultural touchstones such as MC Hammer. He has lived in Italy, South Korea, and many other places while infiltrating underground folk dancing rings and neo-Nazi board game shops north of Naples, Italy.

For more from the Hypnospace Outlaw team, check out our interview with lead designer Jay Tholen.

Links from the Show:

Videogames and the Bible – Official Site