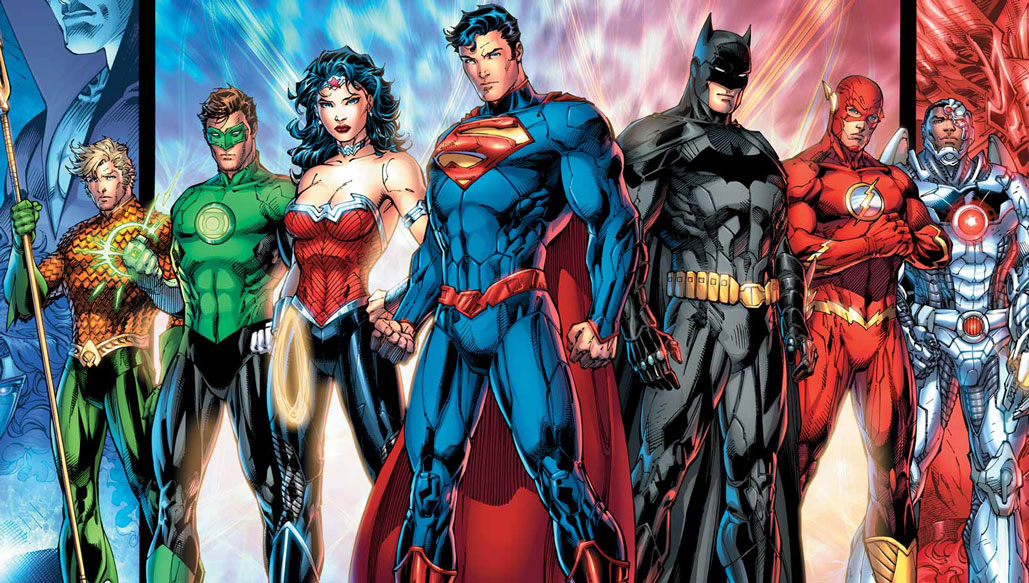 Why Do Comic Books Matter?

This article is part of a monthly series called “Why Does Nerd Culture Matter?” You can read the next article in the series, “Why Do Board Games Matter?” here.

The comic book industry has been a part of our culture since the 1930s. While it has had its highs and lows, comic books are a vital part of our society, having become the pulse of pop culture that used to be seen as a childish thing for geeks and nerds.

In a short span of 30 or so pages of collaborative work, writers and artists can band together to tell a story that not only reflects the current world around us, but also shows us a glimpse of where our entertainment—and maybe our society—is heading. Artists express their styles and stories in a medium that remains strong beyond world wars, a slew of presidents, space travel, the internet, and countless cultural waves. These stories are told through old and new characters with timely, personal ideas that resonate with their diverse readers. A three-dollar comic can be a gateway to some of the most potent entertainment for our imaginations.

No one picks up a Batman issue to have their integrity encouraged or marriage enriched, but it can become a surprising side effect.

Many of the highest-grossing movies were birthed or nurtured by comic books. Based on a six-issue Marvel comic series from 1992, Avengers: Infinity War was not only in the same financial bracket as Titanic and Avatar, but also the highest-grossing film of 2018. Many of the most popular and acclaimed TV shows have been based on comics as well. Who would have predicted that a black-and-white limited release of a zombie comic from 2003 would become the juggernaut that is The Walking Dead? Manga has managed to spark a worldwide love of anime as well, broadening readers’ interest to unusual yet compelling characters that they would have never encountered before. Anime like My Hero Academia and Attack on Titan are almost shot-by-shot retellings of their respective manga. People today know Goku—a creation of manga—almost as commonly as Superman. Comic book culture gives us heroes, characters, and stories we can all connect with as casual or avid fans. 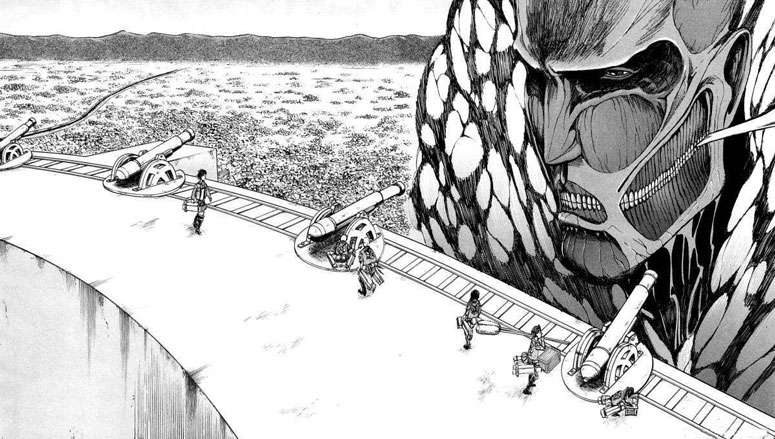 Video games, theme parks, music, fashion, memes, and more have been shaped by comics. The comic book industry has mostly been known for purveyors of capes and anatomically unrealistic heroes, but they have told stories of families, fear, faith, hope, passion, suffering, discovery, and truth. In Eternal Vow, Batman and Wonder Woman are trapped in a hellish landscape for decades, but rather than give us an adventure of action and chaos, a two-issue story arc shows the importance of faithfulness, fidelity, and tearing down the excuses we give to compromise our values. No one picks up a Batman issue to have their integrity encouraged or marriage enriched, but it can become a surprising side effect. In Judas by Boom Studios, we see a hypothetical unfolding of what it might have been like for Judas Iscariot to arrive in Hell after his own suicide. You follow his interactions with Satan, Jesus, and ultimately how he deals with his place in the narrative of history. I have personally seen astute theologians that were moved to tears by the story. Judas has created the potential for in-depth spiritual conversations to be had across the world. Like so much of our entertainment, there is something out there for everyone. You just need to know where to look.

From our modern perspective, you wouldn’t think that comic readers were almost a shameful subculture in the past. Comics were blamed for almost every branch of bad behavior in the 1950s. As prolific fantasy author John Jackson Miller writes, “There was intense pressure coming from church groups and family groups. They were trying to tie comics to juvenile delinquency in a way that didn’t fit the facts.” Comics became the scapegoat for behavior then in the same way video games have been demonized for decades. But it didn’t stop after the 1950s. I remember my youth pastor encouraging me to burn my comic book collection because they were “worldly, sinful, and do nothing but promote lust.” Like so many art mediums that burst in unexpected popularity, authoritative culture responded with fear, and as Carmine Falcone said in Batman Begins, “You always fear what you don’t understand.”

Local comic book shops are like tiny hubs of community where people can gather, discuss ideas, and build relationships. Some comic books span over 75 years, so there are multiple generations of people who can connect with the same subject.

Now, comics are a positive foundation for millions of people of all backgrounds to come together and celebrate stories. Every reader can identify with something different when they pick up a comic by uniquely attaching to some characters, writers, or artists. When you come together and find others that you can share those experiences with, it magnifies the whole process. Local comic book shops are like tiny hubs of community where people can gather, discuss ideas, and build relationships. Some comic books span over 75 years, so there are multiple generations of people who can connect with the same subject. In the exponential variation of that concept, conventions have escalated into a massive beacon of culture. Where San Diego Comic Con was once just a singular event, conventions are now widespread throughout the country. On any given weekend, the average person has one at least three hours away from their home (here’s a link for the southern US). Conventions not only provide people with the chance to connect with other readers, but also the artists, writers, creators, and celebrities attached to the very medium they create and enjoy together. When you can walk up to the writer who wrote words that connected with you profoundly or the artist who drew a piece that defined a character—it’s priceless. 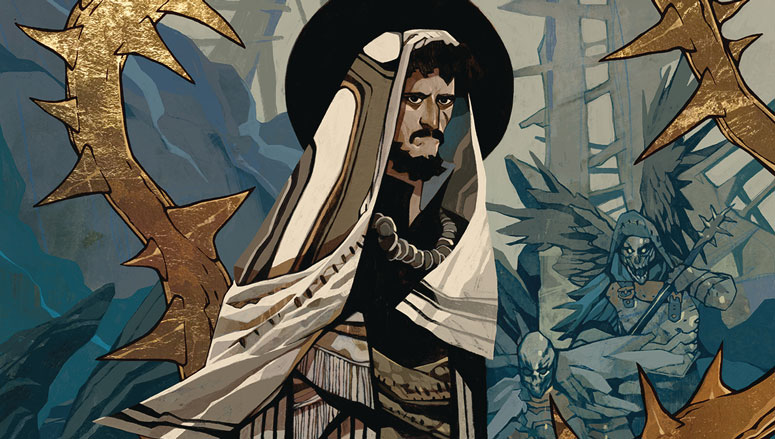 Thankfully, there are plenty of jumping-on points in ongoing comics. Some series like Detective Comics and Action Comics are in the ballpark of their thousandth issues, but story arcs make it easy for readers to jump in when another arc begins. This means there are multiple opportunities to dive into pre-existing books with little to no backstory required. Entire timelines are rebooted every few years that give new and seasoned readers a fresh start in the Marvel or DC universes. New stories for characters and alternate universes being built delve into poignant what-ifs. Every Wednesday, new comics are released, and you can always catch up on your backlog of past volumes while you wait for next week. If you don’t have access to a local comic shop, you can read comic books digitally. Amazon Kindle, Comixology, Marvel Unlimited, DC Universe, and other services mean anyone with a smart device or computer can conveniently read comics anytime and anywhere.

With some words and illustrations on paper, comic books go far beyond mere entertainment. Somewhere in between the pages and “pows,” we begin to hear the voices of creators and find ourselves resonating with them; we begin to have meaningful dialogues about life and truth disguised behind the masks of heroes and villains. By being a comic reader, you are stepping into an age-old conversation that’s taking place globally through shared experiences. These stories matter because they do not only entertain us. They change us.