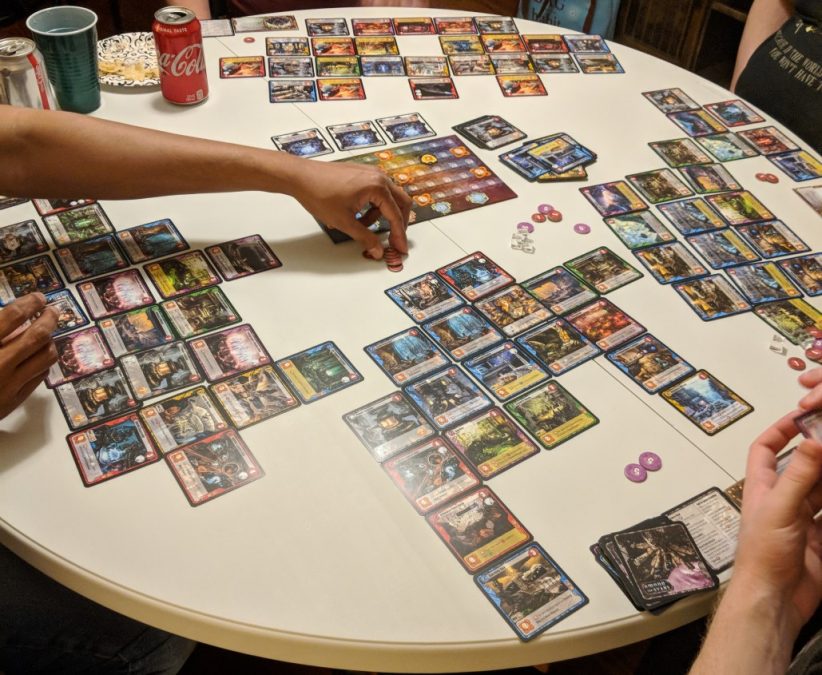 Why Do Board Games Matter?

This article is part of a monthly series called “Why Does Nerd Culture Matter?” You can read the previous article, “Why Do Comics Books Matter?” here.

When I tell people that I run InnRoads Ministries, a nonprofit that helps churches and organizations use games to bring people together in meaningful community, the response is generally the same: “You just play video games with kids?” While I have a deep love of video games and playing with young kids brings me no small amount of joy, I blow peoples’ minds when I reveal that I’m actually talking about board games. Some of which should never be played with kids.

But they are no longer talking as strangers—they’re talking as friends who have shared the same moments together.

I understand the response. There are a number of parameters where video games will always crush board games. While the board gaming industry continues to grow, seeing unprecedented sales reaching past $1.5 billion, Fortnite itself brings in more than that alone. While I have run countless gaming events being serenaded with multiple verses of “I’ve never heard of any of these games,” people are being featured on television news outlets for the fortunes they’ve made letting people watch them play video games. If a person’s only experience with board games is a pile of dusty Milton Bradley boxes that live in attics and closets until the night the power goes out, there is simply no reason to give them much thought. Video games have them firmly under foot. However, the modern world of tabletop gaming has become a vast and wonderful landscape of experiences that people are beginning to take more notice of each day. 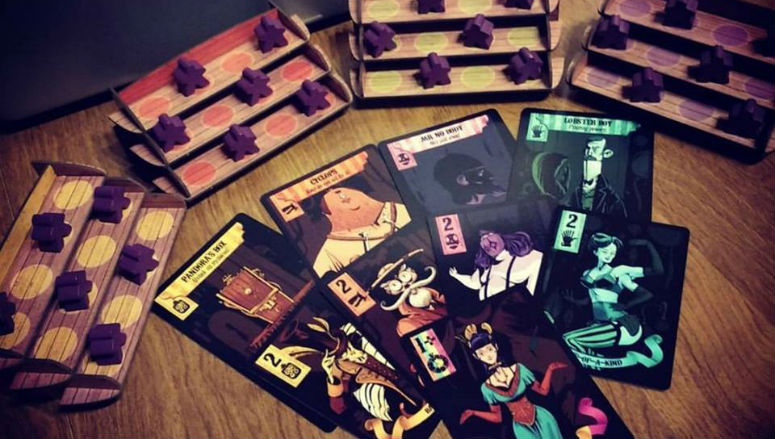 The first time that I heard the phrase “board gaming’s golden age” was in 2012 in a video put out by the review site Shut Up & Sit down. Reviewer Quintin Smith had previously made his name talking about video games at sites like Eurogamer. Yet despite the fact that the talk was given to a room largely full of video game designers, there was no mention of a single digital product. It was forty minutes of passionate, excited explanation about how board games were creating experiences unlike anything else. In 2016 he returned with a similar talk to declare that everything he had mentioned four years prior had only increased. Board game cafes were opening with great success, and designs were still pushing forward on the shoulders of the groundbreaking games that came before.

Then the major news media outlets started to take note. A few months later, Time did an interview with Matt Leacock—a designer most famous for Pandemic and Pandemic Legacy—that talked about both his designs and the larger board gaming world. Popular Mechanics has published lists of 50 board games worthy of note each of the past two years. Just last year we saw the Washington Post publish an article about board gaming as a continually growing trend. Each new piece that comes out posits its own reasons for why people should care about board games, but I generally break these reasons down into three categories: their ability to connect, their ability to challenge, and their power to create joy in players. 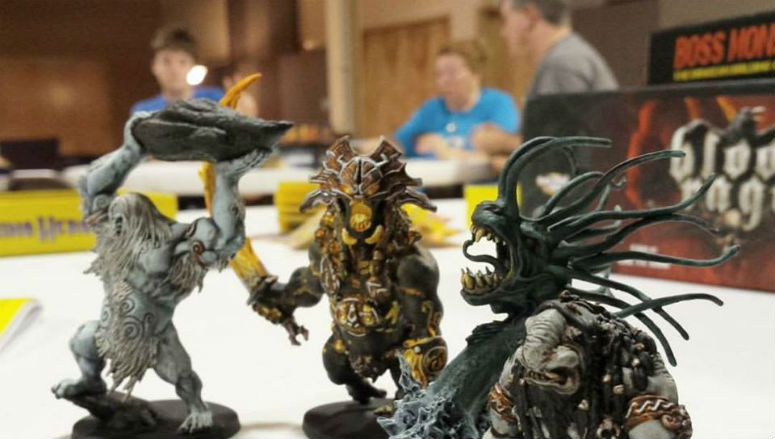 The Power of Board Games to Connect

There’s a phrase we use at InnRoads to describe the power of board games in community building: “creating common history.” It’s a phenomenon that we see at every gaming event we run. A handful of strangers gather around a table and are invited to play a game together. There are some quick introductions and they settle in to learn the rules. As the game progresses, they’re laughing, planning, they’re talking about something that happened at the beginning of the game. There’s light-hearted joking about how one of them can’t roll higher than a two on the die to save their life. They know almost nothing about each other outside of the game, but while they’re playing, they don’t need anything more than that.

When the game ends, those same folks often will look at each other and ask if they want to play another game. Now the banter has expanded to phrases like “remember what happened last game!” As the event moves on, catching a quick snack can lead to conversations about any number of topics, even the controversial. But they are no longer talking as strangers—they’re talking as friends who have shared the same moments together. Age, race, background, religion, politics, or anything that can often be a known or subconscious divide between people doesn’t matter as much. They are more willing to have these deeper, challenging conversations with each other. They aren’t random people anymore. They’re part part of a game group together. 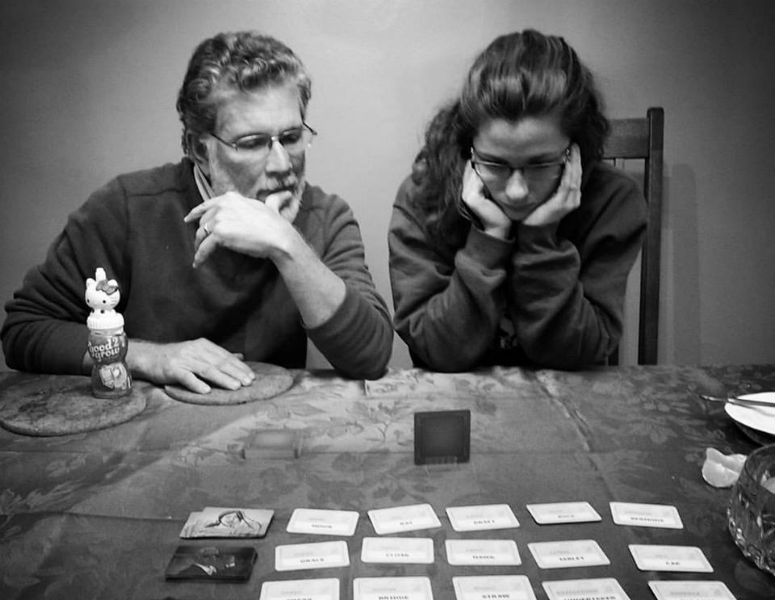 The Power of Board Games to Challenge

Board games challenge us on multiple levels. Some of this is based in skills that are learned or developed through play—basic math, probabilities, strategic thinking, reading comprehension and so on. This is especially true for children and youth, but it can also be true for adults. I often encourage those who want to develop their creative and communication skills to play storytelling games like Once Upon a Time or Before There Were Stars, for instance. However, that is just one level on which games challenge us. As games continue to develop and designers try to push themes to places outside of what games have done before, we will continue to see games like Holding On: The Troubled Life of Billy Kerr, a game where players take on the roll of a nursing staff, trying to balance care for a dying man with helping him piece together the story of his life. Or games like This War of Mine, which asks the player to make hard decisions in a war-torn slum in order to survive the winter. Games provide a level of abstraction that can walk us through aspects of ourselves and our world that we don’t otherwise want to deal with. 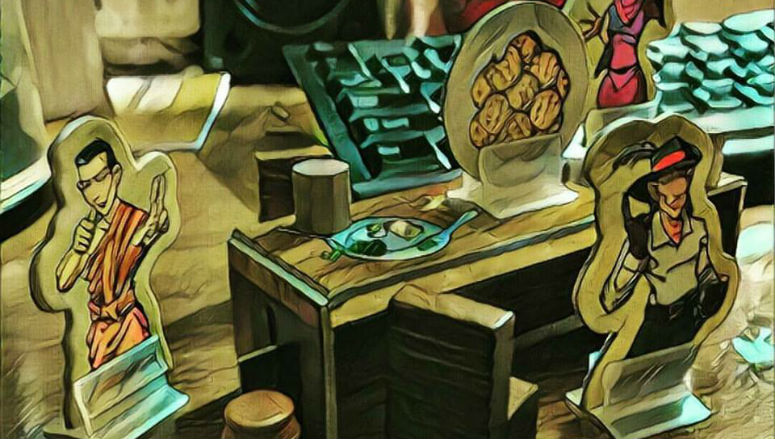 The Power of Board Games to Create Joy

Finally, at the end of the day games are about creating a joyous, memorable experience. A lot of the time this can be as simple as saying games are fun—but it goes beyond that. A challenging cooperative game that beats down the players at every turn can be a joyous experience even if you lose. Games aren’t always fun, but a good one will always be compelling, driving the players back to the table for another round. With each die rolled, card played, miniature moved, and board opened, we are telling stories to each other. We are creating something beautiful every time we clear some time to be with each other, face to face, to play. I have been playing these games my entire life. I look forward to the day that I can introduce my son as we discover new worlds together, and there is no greater value than that. 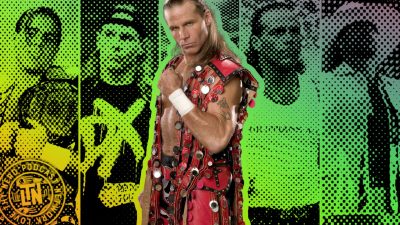 Radio Matt and John Birkey
Podcasts
Going through the best and worst Tag Teams ever and answering the question: Why isn't the tag team division as popular today as it was in the Attitude Era? Plus: The final "White Rabbit" update. 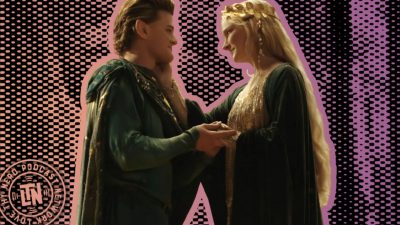 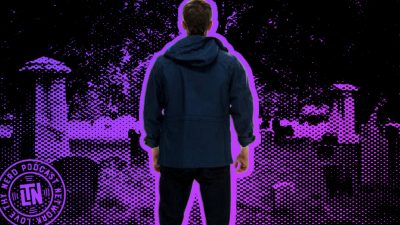 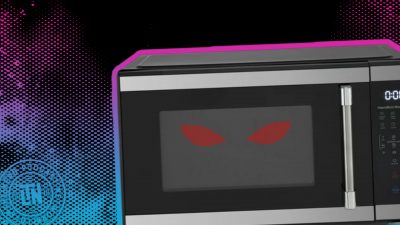 Free Play
Podcasts
Some people, like Bubba, look upon the impending era of our AI overlords with excitement and joy. Others, like Kate, are a little unsure. And stories with headlines like “Someone turned their imaginary friend into an AI microwave and it wanted to kill them” do little to change her opinion. 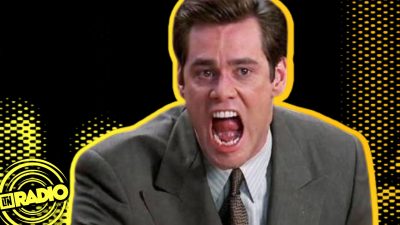 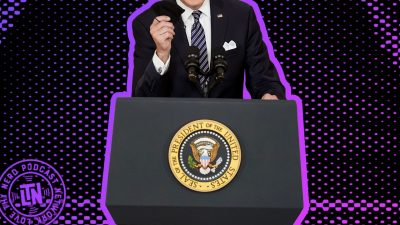 LTN Radio
Podcasts
Now that the Midterms have passed, Radio Matt & Mo take a look at politics - how we developed our personal politics, how social media fuels political divisiveness, and how we can lower the temperature of politics in our own lives. Plus, weird news, games, and more fun stuff! 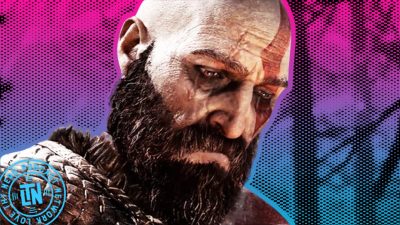