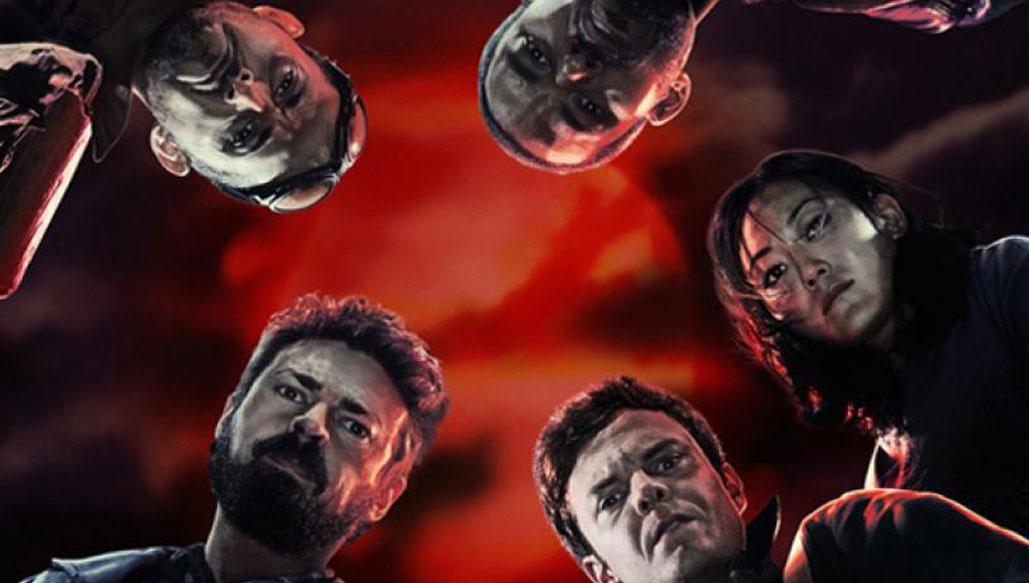 What is a Hero? A Look at Amazon’s The Boys

What if the world were populated with superhumans? Men and women soaring through the skies-watchful eyes keeping the masses safe from danger. And what if, behind the scenes, with all of their power and fortitude, these men and women were nothing more than broken shells of people? Shadows of their superhuman alter egos—damaged and empty? This is the world of Amazon’s original series, The Boys. And in a world where masses worship the superhuman, there are bound to be those who oppose them. But rather than super villains plotting to take over the world, or destroy a major city with a weapon of mass destruction, these are individuals who have seen the real side of our “heroes”. As one of the anti-heroes, Billy Butcher, would say, “if you knew what these supes got up to behind the scenes-well, its diabolical.”

The Boys is an honest answer to the question, “What if superheroes were real?”
The Boys, based on a comic book series by Garth Ennis and published by Dynamite, reveals the darker side of the celebrity culture surrounding superheroes. The show, which is emphatically for a mature audience where trigger warnings abound, delves deep into the psyche and absolute brokenness of our “heroes”, referred to as The Seven (a play on the DC Comics Justice League, with dopplegangers of each member). The Seven, we quickly learn, are not heroes. Instead, the viewer is made to question, “what is a hero?” Is it someone who saves people from harm? What if they save some people, but callously allow others to die? What if, on the outside, they are seemingly doing good, but are horrifically shallow and apathetic?

And what about The Boys? It would seem that they want to stop these superhuman psychopaths, and yet their motives are mostly driven by revenge. They have all suffered some sort of loss at the hands of these “supes.” Their solution? Kill all superhumans, regardless of their affiliation. It quickly becomes clear that there is no gray area, no nuance. It doesn’t matter if these Supes have families, or if they are contributing to the greater good. The Boys have one goal; eliminate them, and prevent them from causing any more collateral damage. 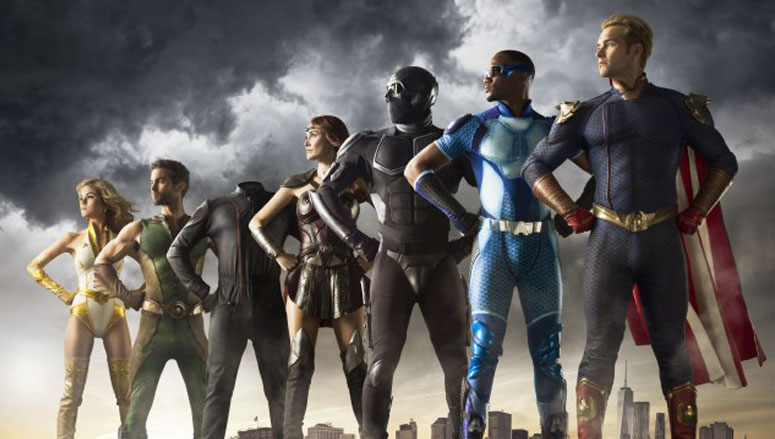 The show is clear on its intended message; there are no heroes in this world. The Seven are sexual abusers, violent, indifferent, drug addicted, and riddled with guilt, shame, and emptiness. These individuals are lonely, broken, seeking love and affirmation, and yet with all of their power and celebrity status at their disposal, they are only human. Humans who are, deep down, nothing special. They struggle with the same things the rest of us do: anxiety, depression, loneliness, desperation. The need to be connected. For them, their powers are an outlet—a way to numb the brokenness and, if need be, exploit them for their own sick pleasure.

After watching The Boys,  there is sense that no hero is safe. It’s a prism through which to view all heroes. It is difficult to watch the latest Marvel movie, or read the latest Batman story arc without questioning their thoughts and motives, or what happens in the scenes not visible in the panels. The Boys is an honest answer to the question, “What if superheroes were real?” We love to think about living in a world guarded by the Justice League, but we may get The Seven instead.