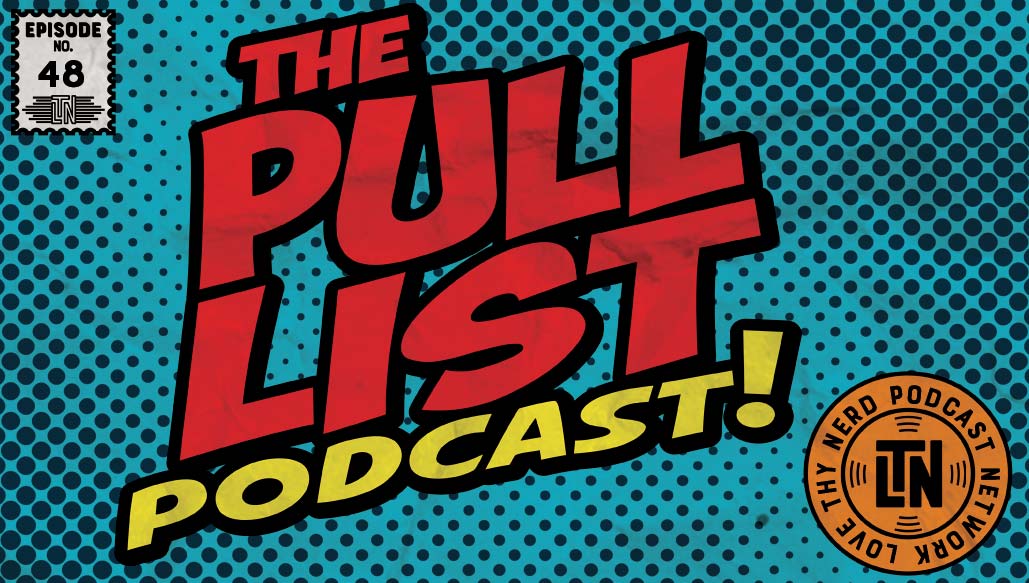 Chris and Hector talk about the forthcoming theft of The Infinity Gauntlet …by Black Cat! On the DC Comics and Milestone Media side, Static is coming back with a new series along. Also, J.J. Abrams is taking on the Man of Steel, and Diamond comics are suffering the weather delays along with anyone else whose packages went through the midwest last week. The duo’s pulls from the last two weeks as well as their Top #1 picks in this week’s episode.

#1’s Worth Your Time

Chris Poirier
@cgpoirier
Chris is the co-host of The Pull List Podcast for Love Thy Nerd and the Game Manufacturers Association (GAMA)'s Event Coordinator for GAMA EXPO and Origins Game Fair. Chris Poirier also is the Lead Pastor/Church Planter of River Valley Church and the Founder/Game Master of Columbus Got Game. When not reading comics or playing video games he and his wife Rebekah seek out all that can be found on the nerd scene by hunting for vintage toys, finding the most epic comic shops, and getting their tabletop on. In the hours that remain, Chris serves as a missionary for Love Thy Nerd at conventions across the US. Previously, Chris managed the largest comic retail shop in North Carolina, as well as, served as the North Carolina Comicon Media/Communications Director. 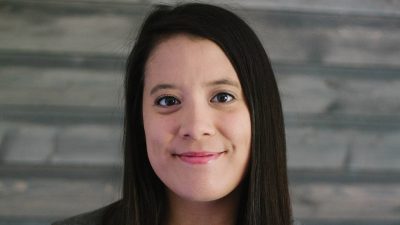 Humans of Gaming 182 | Kate Kadowaki on “TV Eye”, KSM, and Being Another Human 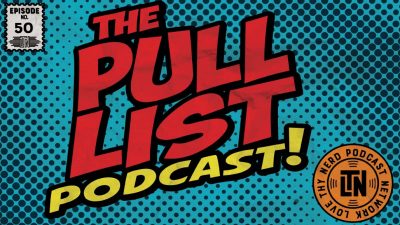 Pull List
The Pull List
Afua Richardson of HBO's "Lovecraft Country" joins us to talk about her upcoming project, the "Book of Mer" 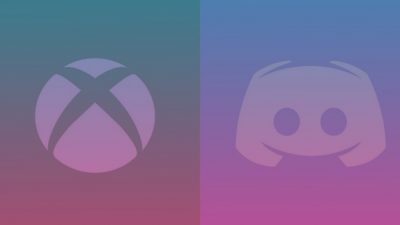 Free Play 119 | The Future of Discord

Free Play
Free Play
What’s the best way to get nerds up and moving? Giving them free games in exchange for steps. 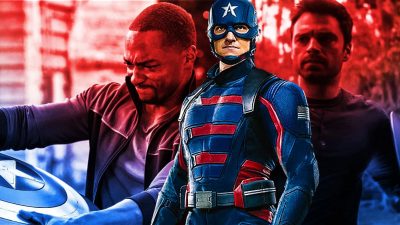 Colby Whittaker
Articles
In “The Star-Spangled Man,” we begin to see that this is going to be a story about race and nationalism, veterans and heroism, power and service. What does it mean to be a symbol? To wield power? Who are these things for? Who is being left out or forgotten by the very systems that heroes uphold? We don’t have superpowers. Most of us do not wield authority on a large scale. And yet each of us has to make decisions each day about what we choose to see in the world around us and who we consider when we wield the influence we have.