When was the last time you heard someone use the word “faith” outside of a religious context? Ironically, what once made “faith” an apt word for religious believers—its powerful connotations of surrender to a higher power—have evaporated in many contexts and has instead often refers to mere intellectual assent.

Fortunately, games like Red Dead Redemption 2 force us to move beyond mere words into a profound experience of faith.

Across its sprawling, 70-hour main story, Red Dead Redemption 2 tells the tale of an outlaw gang fighting for survival in the rapidly-colonizing West at the turn of the 20th century. Players assume the role of Arthur Morgan, a seasoned gang member who has spent the last 20 years devoted to his charismatic leader, Dutch van der Linde. As should be expected from the makers of the Grand Theft Auto series, this game contains copious amounts of bullets and blood.

… faith should be the most carefully discerned aspect of our lives because it is the very act of giving ourselves away.

However, the image I believe best captures the heart of this narrative? The van der Linde gang singing and chatting warmly around a campfire after suffering a number of tough breaks.

Around the fire sits: 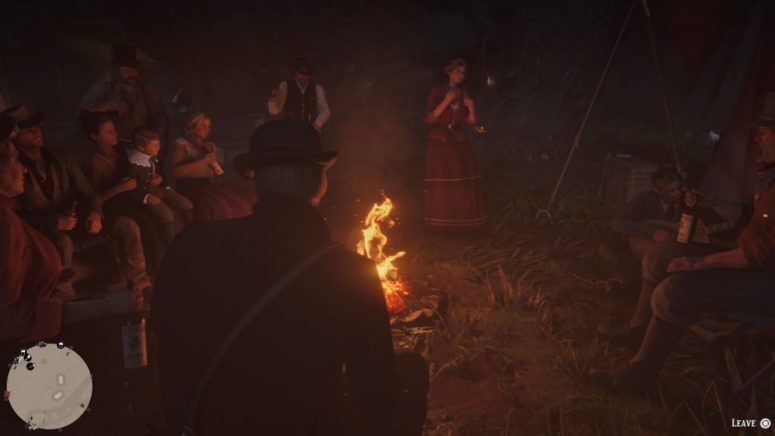 Throughout the game, you capture bits and pieces of these peoples’ stories—how they came to join the gang, what they contribute, why they stick around. Every character is carefully fleshed out (one of the most remarkable facts about RDR2), yet somehow in the midst of these believable stories about faulty people, one theme emerges as the coherent thread binding this rag-tag team together: faith.

A Community of Faith

Through Red Dead Redemption 2’s resonant story-telling, I began to feel that there was something true about the game’s story—something about how we all experience life.

Life is full of harsh realities—unforeseeable events that humble us and shatter our idealized visions of manufacturing a happy life single-handedly. In the midst of these challenges, when we aren’t able to stand on our own two feet, we often turn to something higher than ourselves for purpose.

This is where faith comes in. In the realm of theology, at its most universal level, to have faith means to trust a person or entity to direct you well. Exercising faith is admission that something beyond yourself may actually have your best interest at heart, and that it may know better than you how to achieve it. 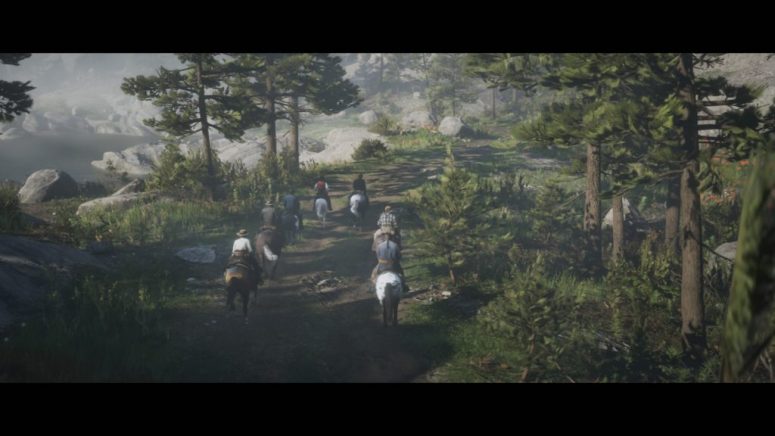 Every person in the Van der Linde gang has a story of their own—90% of who they are is tied up in their life experience and unique skills. But there is a part of them, maybe only 10%, occupied by faith—their complete and utter trust—in Dutch and his plans.

It is this shared faith that enables a Native American and a US Army soldier to sit down at a camp-fire with a beer in RDR2’s 20th-century world. Community arises from a common faith.

The Wrong Kind of Faith

While faith is the surest bond for a community, it is also a deeply personal reality. Faith in anything—a leader, a purpose, a religion—impacts the way people function in our day-to-day lives.

RDR2’s insightful exploration of faith ventures deeper into its counterpart vice, blind trust, the further its story progresses. In so doing, it invites us to consider how faith can be taken too far.

***Broad spoilers for Red Dead Redemption 2 follow, you have been warned***

Arthur Morgan begins RDR2 as a loyal follower of Dutch and an outright outlaw, but as the game’s title suggests, players expect he will somehow earn redemption. Unfortunately, that redemption seems distant for a large chunk of the game, until Arthur’s calloused exterior begins to crack.

Arthur follows Dutch into some pretty bad situations. Following an unforeseeable twist in the narrative precisely at the half-way point, Arthur begins to have his doubts about Dutch.

Arthur’s doubts first appear in his journal entries—optional bits of the story some players may even miss. Soon, Arthur begins mumbling under his breath during horseback treks through the mountains. A few missions later, Arthur floats his doubts out to the gang members he most trusts. He not only questions if he should trust Dutch moving forward, but if he ever knew the real Dutch at all. Eventually, Arthur is ready to throw in the towel. But he doesn’t. 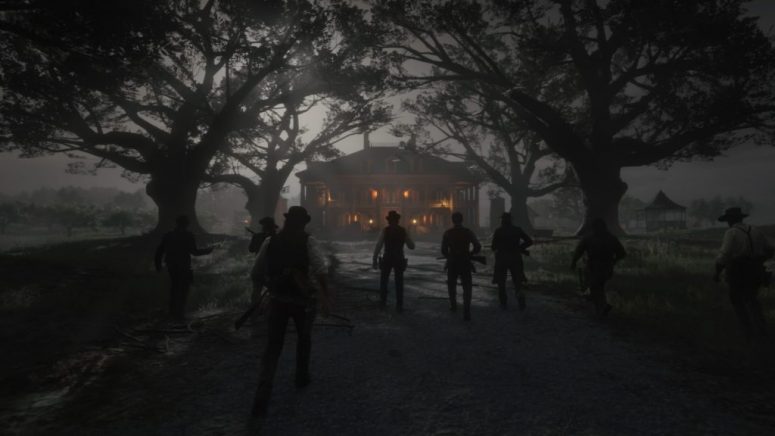 As much as Arthur knows deep within himself that Dutch is destroying everything that matters most—and regardless of how much he ceases to trust Dutch in his mind—Arthur continues to be roped into Dutch’s mess.

His feet obey blindly as his mind follows kicking and screaming.

Honestly, it’s frustrating as a player… I really wanted to see Arthur turn away from Dutch’s destructive tendencies. I was fed up with playing as the bad guy. But my frustration at being dragged along in Arthur’s blind faith caused me to step back and examine my own loyalties.

In the end, RDR2 meticulously simulates one of the most uncomfortable realities of the human condition—that to trust is not virtuous in and of itself. In fact, faith should be the most carefully discerned aspect of our lives because it is the very act of giving ourselves away.

Arthur learned too late that he had tied his identity to an unworthy community by sharing their faith in an unworthy leader—a leader who would gladly consume the gang members’ lives until they had nothing left to offer. As the credits rolled, the question that hung in my mind was simple: “Is my faith any better-placed than Arthur’s?” 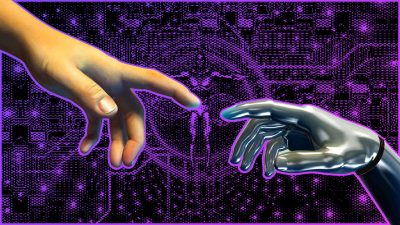 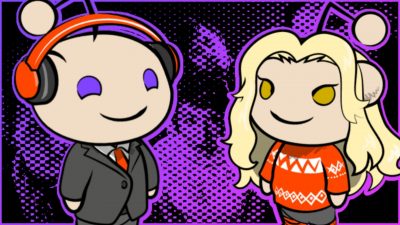 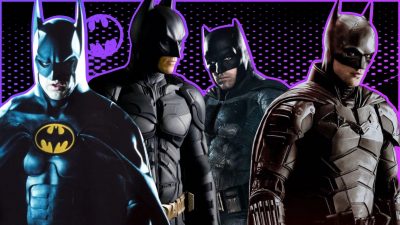 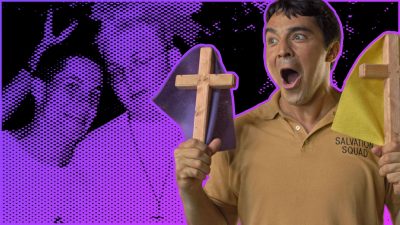