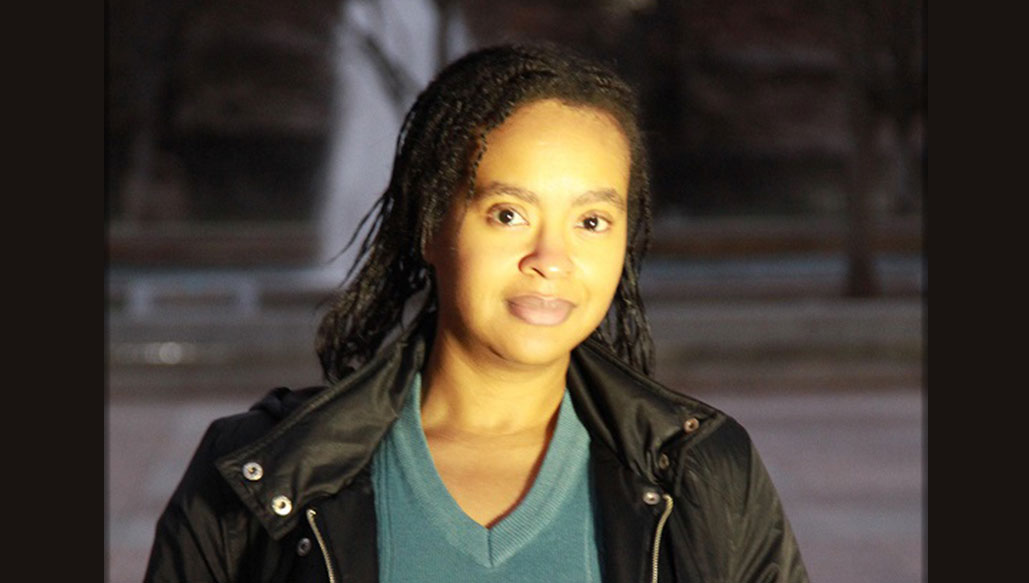 Toiya Kristen Finley guests this week to talk about her passion for fiction writing and good narrative design. The demise of Telltale games and the warning signs both to the gamer and the industry insider started to show several years before its sudden closure. Both aspects are discussed along with how developer Dontnod (Life is Strange, Remember Me, Vampyr) took the formula and evolved it to be present in all aspects of the production including UI design, environment, and character interactions. Drew and Toiya also have a Nashville, TN bonding moment as they discuss the explosive growth of the city which leads to the part of the show were we talk about Dr. Finley’s formative years.

Toiya grew up as a “United Catholic-ist” with a mother who was Methodist and a Catholic father. Once her father left for Florida, bother Toiya and her mother gravitated toward the more charismatic side of the faith and went through the messy situation of a church that split twice. Currently in a small house church of about 13 people of different ages and races, the experience has taught her the importance of having conversations that are civil and productive even when they don’t agree with each other.

Other topics touched on are the propensity of minorities to expect certain behaviors amongst their own demographic and the cultural tension that she experienced by not conforming to a certain writing style thought befitting of a black woman. Wrapping up, the discussion touches on the #metoo movement and how situations like Riot Games (League of Legends) and other studios have toxic cultures toward women that have been exposed and how their reaction will shape the culture of the development side of the industry in the years to come.