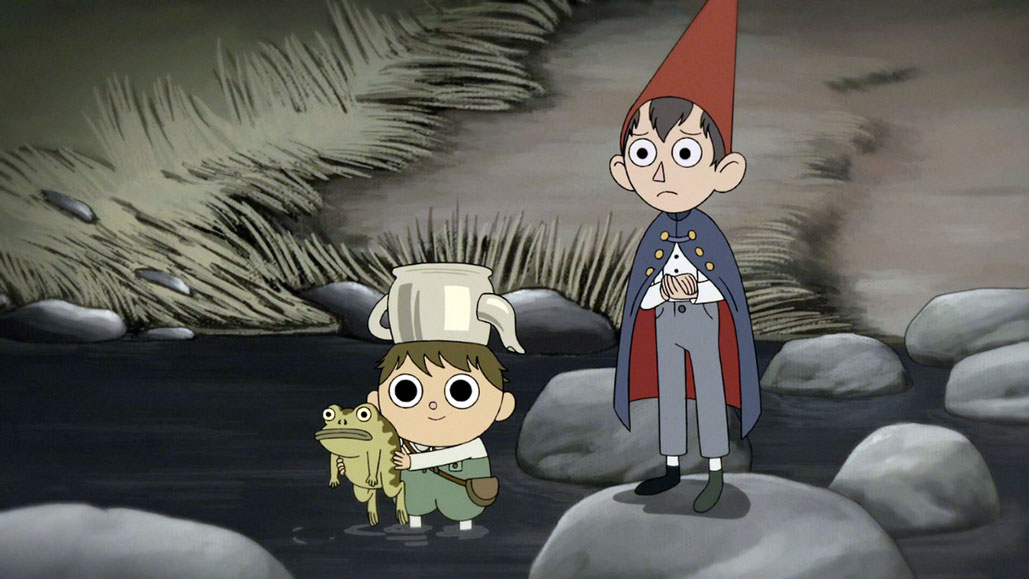 It’s just about that time of year when the leaves are changing, sweater weather is approaching, pumpkin spice lattes are brewing, and for me, the time to watch Over the Garden Wall has come again.

Cartoon Network’s first animated mini-series, Over The Garden Wall, available on Hulu, tells the tale of two brothers lost in the woods. Filled with autumn’s leaves, colorful characters, entrancing melodies, and a Grimms’ Fairytale-like setting, it’s impossible not to get swept up with wondering if brothers, Wirt and Greg, will ever find their way back home.

If you are reading this thinking, What is this? I’ve never heard of this awfully obscure cartoon, then I would encourage you to watch the show before reading another word!

Over the Garden Wall yields a bounty of compelling themes through crafting symbols out of the setting, dialogue, and characters. Many OTGW fanatics even theorize that this children’s cartoon is a modern retelling of Dante’s Inferno (an observation that has not yet been debunked by creator Patrick Hale). However, despite its dark setting, the most striking theme of the series is hope. This theme is carried out through the plot of the story and is completely embodied by the younger brother, Greg.

Throughout the story, Wirt, the pensive, elder brother, is trying to guide his ever-happy-go-lucky brother, Greg, home, even though Wirt does not know the way himself. Episode after episode, they encounter new obstacles that deter them from their end goal of finding their way home. This constant opposition causes Wirt’s determination to wane greatly. As they seem to travel, in Wirt’s words, “further and further from where I want to be, who I want to be” despite their deep desire to return home, Greg’s optimism remains unbroken. In the iconic school house scene when the brothers encounter a bunch of sad students, Greg’s optimism shines as he encourages the students to sweeten their otherwise bland meal of potatoes with the molasses hiding right under their noses.

Wirt rejects such positivity as disconnected from reality, and instead he actually grows to detest Greg’s hopefulness over the course of the story, convinced that Greg’s undeterred bliss is based in ignorance of the threatening woods that surrounded them.

The stark contrast between Greg and Wirt resounds greatly with our diverging desire to either be hopeful or to loath optimistic people when we ourselves do not experience hope in order to remedy the cold, emptiness we feel.

Greg’s character is tested when he is encountered with an opportunity to get his brother home that would cost him his own life. Greg’s idealism shines as he accepts this offer in spite of Wirt’s growing disdain for him. This act of love wakes Wirt up from his bitterness, seeing Greg’s hope as evidence of his sincere brotherly love instead of daft foolishness as Wirt first thought. This display of love ignites a new hope within Wirt to in turn save Greg. Inevitably, Wirt’s new motivation of hope illuminates their only pathway home. 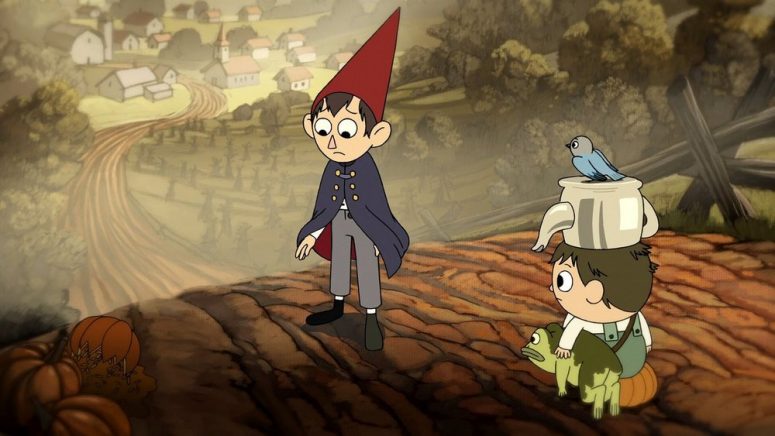 While Greg’s withstanding character serves an example we can emulate, perhaps what’s even more compelling is Wirt’s transformation. His metamorphosis is a redemptive beacon for all of us who feel like we are undeserving of any hope at all.

Over the Garden Wall is so much more than a fanciful tale for children. The rich contents and message of this fantastical story illustrate how hope is an integral part of the human experience. Hope has the power to change things for us, it might even lead us home. 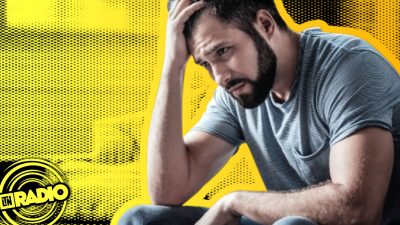 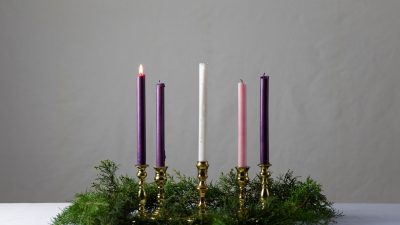 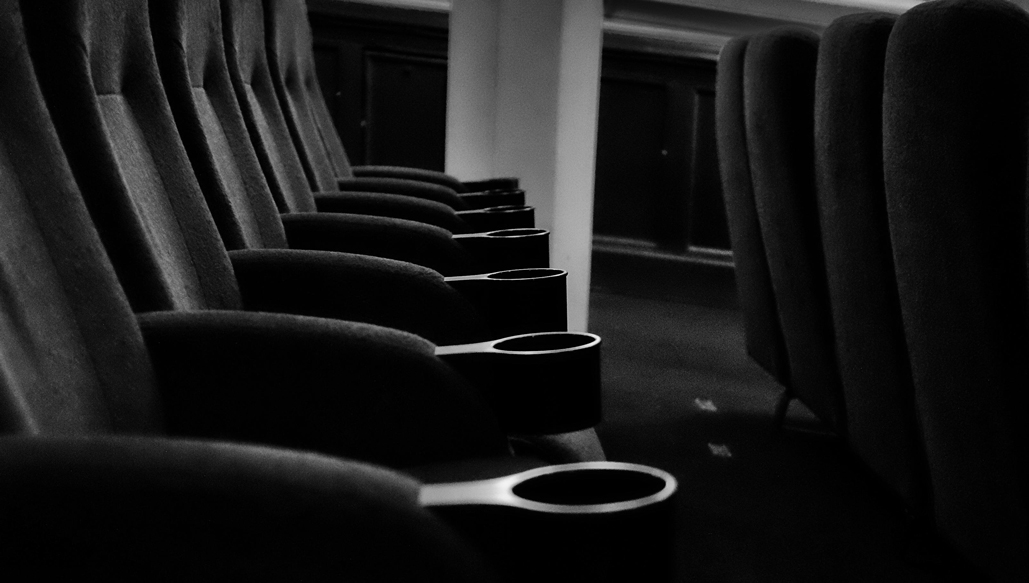 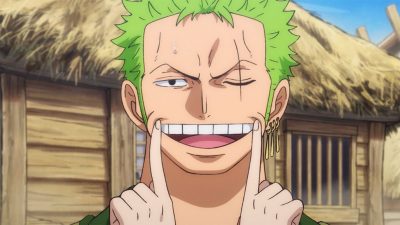 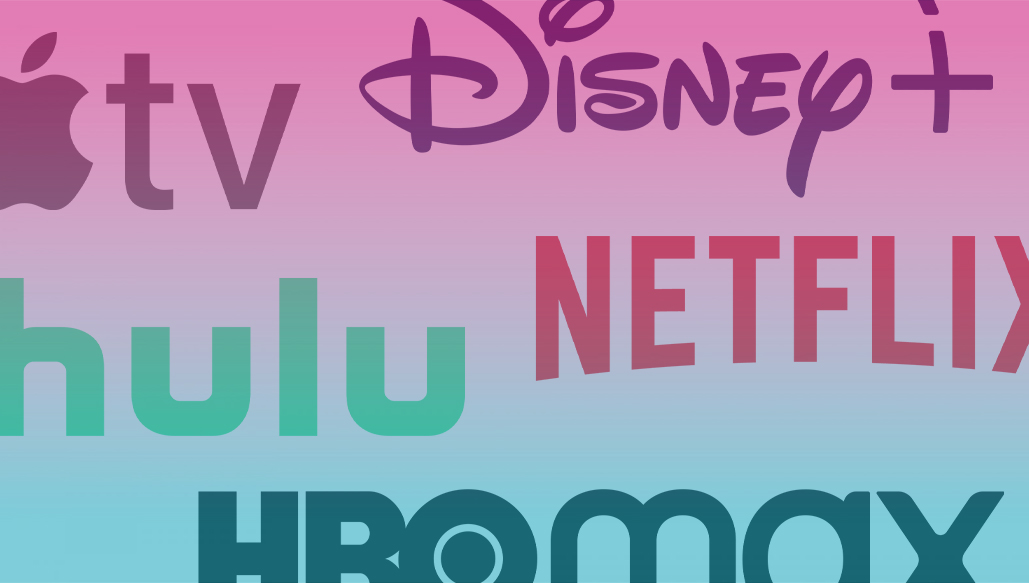