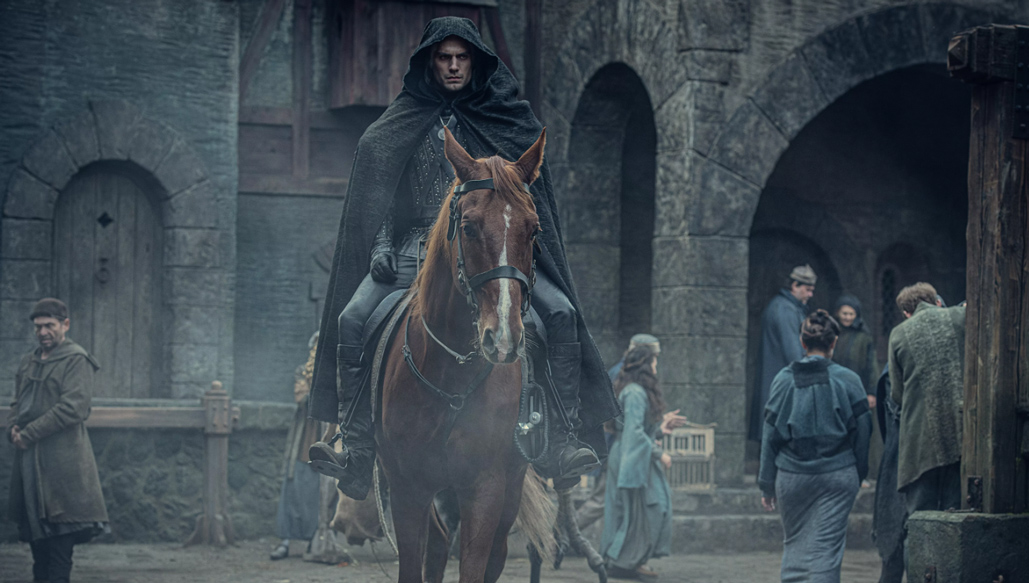 Defining Heroes and Monsters in The Witcher

Warning: Spoilers for the first couple episodes of Netflix’s The Witcher series are mentioned in this article.

What defines evil? Better yet, who defines evil? It seems to exist on any side of any argument depending on who is telling the story. This is one of the biggest questions posed in Netflix’s The Witcher.

Geralt is a witcher: a glorified monster slayer out for coin. But what defines a monster? Geralt comes face to face with plenty like Renfri, a murderous mutant cursed from her birth during an eclipse; Filavandrel, the ravenous elf King seeking revenge on humans;  or the Striga, a dangerous monster that kills townspeople at night. However, the real monsters are not only those who we are labeled as such. No, in these stories, the real monsters show their faces when Geralt is patient to figure out the whole story first.

Geralt understands life under the scrutiny of society. As a witcher, he’s considered a repulsive mutant, having even felt rejection from the people who pay for his protection. Witchers are needed but despised nonetheless, so Geralt utilizes his unique position to give monsters the benefit of the doubt because he understands people fear what they do not understand. Geralt’s perspective helps humanize the monsters for viewers.

Most individuals who hire Geralt end up being just as rotten as (if not more than) the beast they want slain. Geralt listens through the noise to hear the truth of who the real monsters are.

Renfri’s revenge makes sense when Geralt hears that his client tried murdering her and others due to his own superstitions. Filavandrel is simply trying to protect and feed his people after humans brought their race to the face of extinction. The Striga turns out to be an innocent young girl—cursed thanks to the jealous soldier of an incestuous (and likely abusive) king. Monsters in The Witcher are not what they seem. Most individuals who hire Geralt end up being just as rotten as (if not more than) the beast they want slain. Geralt listens through the noise to hear the truth of who the real monsters are. He is slow to act and would rather protect than attack; he waits until he has a clearer view of the situation and a better understanding of all sides.

When you clear your lens and filter it through the story of the players themselves, who the real monster is becomes blurry. We desire simple messages of good versus evil and love versus hate even though real life is not that simple. We are all masterfully and wonderfully made, but we all have ignorances, selfishness, and egos. How many of my own actions have unknowingly (or knowingly) turned me into a monster in someone else’s story? 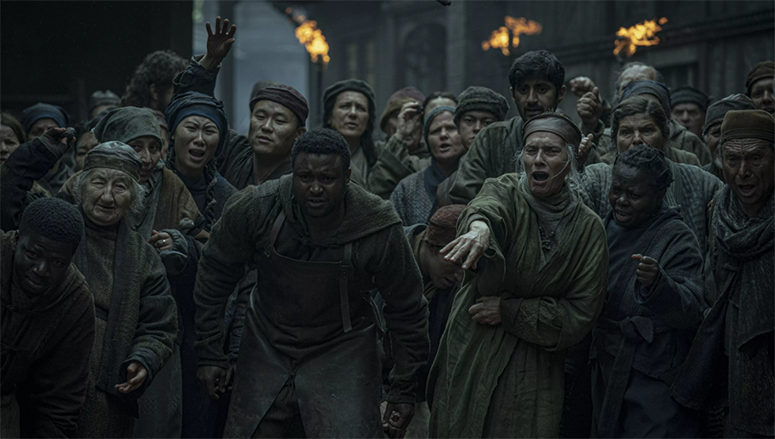 As a Christian, my mission is to go make disciples of all nations by sharing Jesus’s message of love, joy, and peace. And much like Geralt, I find myself locked in a world where monsters seem to be everywhere. One scroll through social media and I am told of all sorts of people who are evil and why. There are indeed real monsters in the world, and unfortunately, some with influential positions in our lives and countries. However, not everyone who follows a monster should be labeled as such, and not everyone who disagrees with popular opinion is a monster either. In truth, so many of us are trying to do their best in a world that has many gray lines. Everyone has a voice and story, so it’s important for me to not call someone a monster without any attempt to understand them.

There are so many experiences I’ve missed out on as a Latino man, especially in San Antonio where Latino culture is the majority. I haven’t experienced true racism or know the struggles women go through on a daily basis. I don’t struggle for food or housing and have never had my sexuality be contentious. However, I understand what it feels like to be rejected for my eclectic nerdy interest, the quality or style of my clothing, my religious/political beliefs, or seemingly no reason. I know the hurt of being left out and the pain of an undeserved attack. Like Geralt, I want to leverage this hurt and pain to cross bridges.

Sometimes it’s the monsters that can become our heroes.

However, this is not easy. I can be so upset with someone’s perspective or actions that I am tempted to see them as monsters without knowing their story. What I risk missing during these moments are opportunities to grow and change. A lot of my own personal growth has come about through relationships with people who disagree with me since we built up trust to allow for real candor. I have been openly called out in my beliefs with compassion, which leads to reconciliation and understanding. Rather than seeing me as a monster to slay, they see me as ignorant with potential to change.

A friend said to me recently, “If I didn’t know him in real life, I would have written him off a long time ago.” Upon getting to know this person, my friend realized he had more to offer than his social media feed suggested. Even more, he realized it’s possible to be friends with someone and appreciate them for who they are even while not liking their platform. 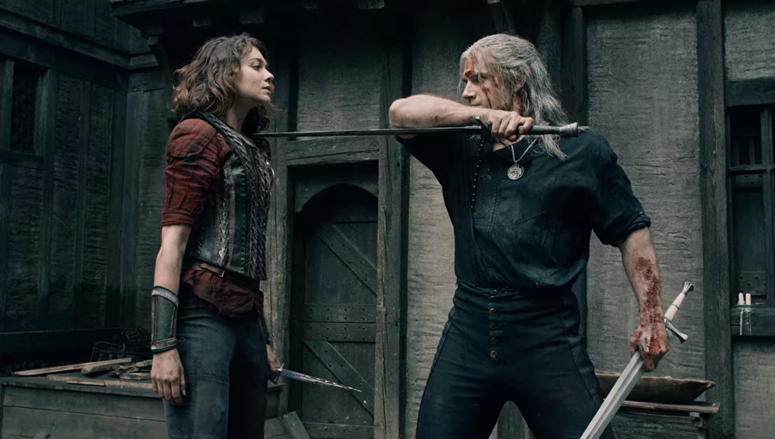 There is no better example of this than Jesus. Jesus poured his life into those who were deemed monsters by society. He dined and walked with tax collectors and was merciful to prostitutes. He touched and healed lepers, showing that compassion changed the very core of those he interacted with. He proved there is much to gain by seeing the humanity within the monsters in our lives and realizing the potential and value of each and every one as people. Sometimes it’s the monsters that can become our heroes.

As I continue to grow as a man, husband, father, and American, I hope I’m able to walk into or out of situations with Geralt’s wisdom. To be slow to point the finger, to reflect on other’s visible actions rather than just react to hearsay, to show grace and compassion to every person—these are essential for not becoming the monster in someone else’s story, but rather the heroes we all need and can be.