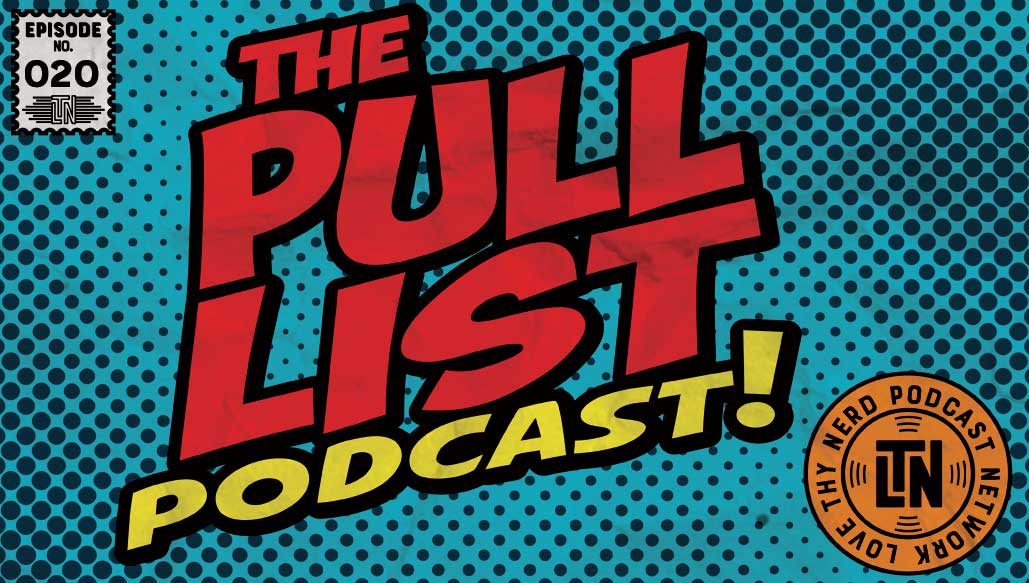 On Today’s episode of the Pull List we’ve got another full show for you! We’re going to hit the latest news (October is full of Marvel and DC horror specials, Tom King and Mitch reunite for another epic 12 parter with DC, a Metric ton of X-Men titles announced at SDCC and so much more). All that plus our pulls from the last two weeks.

News From the Show:

Pulls From The Show: