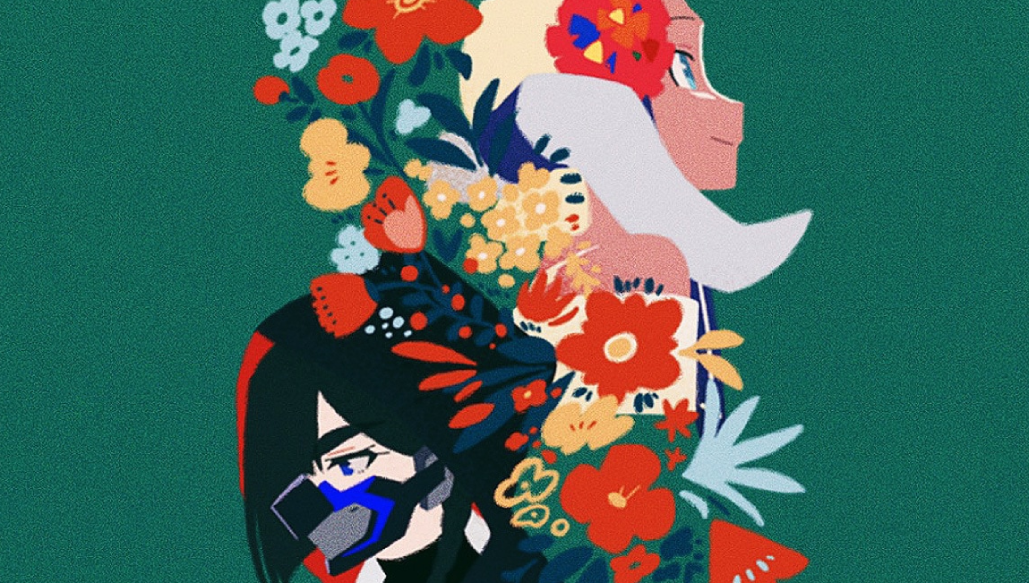 When Star Wars: Visions was first announced as an anime anthology series, I was intrigued and excited. I had such fond memories watching the original trilogy growing up, and as an anime fan, I couldn’t wait to see the spins that these several studios would put on it. I wondered what sort of flight sequences we would see, how they would display uses of the Force and lightsaber duels, and various other iconic concepts that Star Wars is well known for. What I found with Kinema Citrus’ “The Village Bride” episode, however, showed a part of Star Wars that I often overlook: the way that people are connected to each other and how those connections inspire them to be selfless and look beyond themselves.

We are introduced to the planet of “The Village Bride” and its people through the eyes of two outsiders who have gone there due to its importance in their mutual friend’s past. We can see a spiritual connection to nature in how the planet’s inhabitants respect and connect to it through the Force, in a way different from that of the Jedi. We are also given a depiction of a very unique wedding custom, specifically showcasing not just the couple’s connection to each other but also that spiritual connection to nature. After seeing them take the journey up the mountain and back alone, you see their vows reflected in their connection to the planet, which was as awe inspiring as it was solemn.

Even when you have the capacity to connect with everyone you come across, there is no guarantee that the other person is able to or interested in developing that relationship further. […] However, a life with no connections is an empty and lonely one, almost like being adrift in space.

Despite the somber air from knowing it is the last night before Haru is taken as a sacrifice to appease raiders exploiting the planet, the natives are open and welcoming to the masked traveler Valco and the mysterious Jedi F, inviting them to a feast to celebrate not only what the planet has given them, but also the connection forged in “Magina” (what they call the Force) between the couple for eternity.

We don’t learn much about F throughout the course of the episode, but we do see that her past has made her understandably cautious and withdrawn. After all, she’s one of many hunted across the galaxy just for who she is and the powers she has. However, we do get to see that she has an ally, perhaps even a friend, in Valco, because of his friendship with her Jedi Master. That connection (as well as the fact he has spent time here in the past) inspired her to make the trek out to this planet to begin with. She gradually develops more connections, interacting with people at the wedding feast, and later becoming invested in the fate of the bride Haru and the other residents. She does not stay closed off but allows herself to open herself to caring for the people she met, even if that means she could end up in further danger. 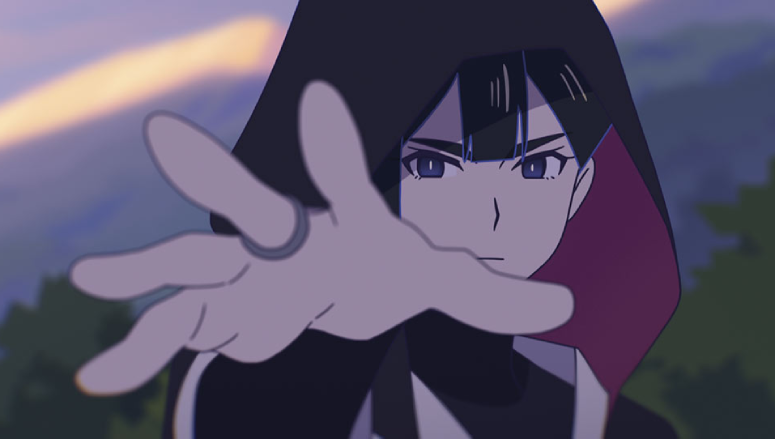 Forging connections with others always comes with a risk. You run the risk of being more emotionally invested, of being hurt by the relationship in some way, or losing something important to you. Even when you have the capacity to connect with everyone you come across, there is no guarantee that the other person is able to or interested in developing that relationship further. It can be extremely disappointing to meet someone you think you would truly like to get to know better only for that relationship to never truly “get off the ground”, as it were. However, a life with no connections is an empty and lonely one, almost like being adrift in space.

Obi-Wan Kenobi told Luke Skywalker that “[The Force is] an energy field created by all living things. It surrounds us and penetrates us; it binds the galaxy together.” To me, that is the best representation of how people are connected within the Star Wars universe. Everyone is capable of being connected to one another, and leaning into those connections to develop relationships. It is why Haru is so willing to sacrifice herself for her village, because the connections to the people around her are important. It is why F is willing to put herself at risk for strangers as well because she knows that connections to other people are more valuable than her safety. This episode encourages us to develop relationships with others, because those connections only have as much power and importance as we are willing to give them. Not only that, but the way we are connected to the world around us is also as important as relationships with other people. We may not have a mystical galactic Force we can tap into to show the way that the world could be, but we can be thoughtful about how we live our daily lives and how that could affect the world and the people around us.