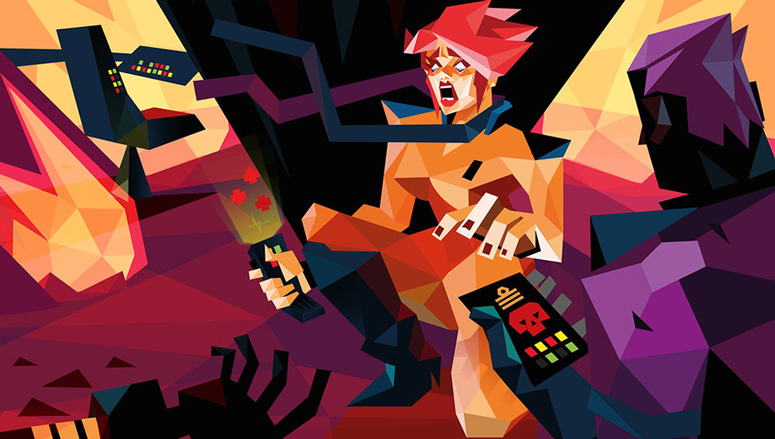 The Joy of Losing Together in The Captain is Dead

Imagine that the only tabletop games you’ve ever played are competitive classics like Monopoly, Risk, and Catan. This won’t require imagination because these games might be all you’ve played. For most of my life, tabletop gaming carried an image for me of ruthless competition and militant domination. You manipulate the economy for your own profit; you build armies to seize, conquer, and incorporate enemy countries; you hoard every resource you can get your hands on and stretch your kingdom to the very ends of the map. Then I discovered The Captain is Dead—a cooperative survival game that asks you to work in harmony with your fellow players.

The shields were failing, the engine room was sealed off, the science lab was experiencing an anomaly, and amid the chaos… everyone was laughing.

When I was introduced to this game concept, I was both confused and intrigued. Up until that point, the only collaboration I’d seen in tabletop gaming was when everyone ganged up on the winning player. The Captain is Dead flips that on its head by setting players in the role of a starship crew. Exactly as the name implies, the starship’s captain has died in the middle of an enemy attack and it is now up to the remaining crew to repair the damaged jump core and escape before meeting the same fate. Instead of vaporizing each other, players might instead huddle with their crewmates around the burning remnants of the ship’s core while one of them asks with a rueful chuckle, “Did anyone bring marshmallows?”

This was pretty neat to me as a lover of sci-fi adventure romps and unlikely odds. I first saw the game being played by some strangers during downtime at a conference and watched as they desperately tried to strategize against their ever-worsening scenario. The shields were failing, the engine room was sealed off, the science lab was experiencing an anomaly, and amid the chaos… everyone was laughing. They were, of course, vaporized after a few more turns. This continued to happen across several sessions of playing without even one of them ending in success. More often than not (and in brutally decisive fashion), the game wins. I’ve since learned that this is simply the nature of cooperative survival games, but every time those players turned over the last event card that dropped their shields below zero percent and ended the game in utter defeat, they remained joyful amid varying cries of “nuuuu” and “RIP.” 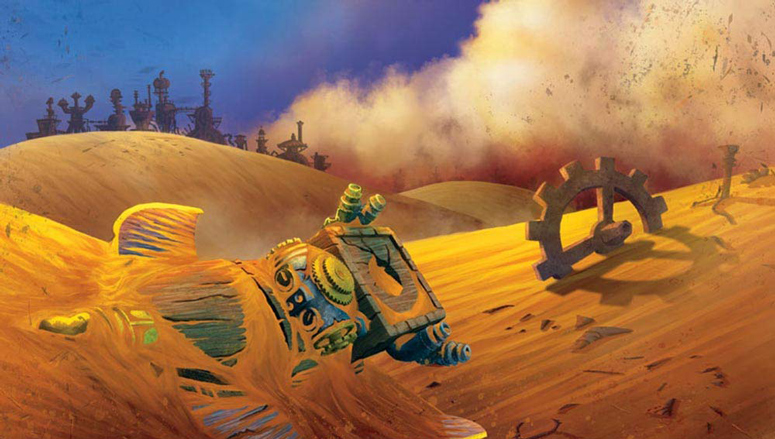 Other cooperative titles I’ve had the fortune to play include Forbidden Desert, Eldritch Horror, and Hellapagos, which have mostly gone the same way as The Captain is Dead. We start with high hopes of victory and laugh upon almost always experiencing defeat. When victory does come, it usually comes as a pleasant surprise. My first time playing Forbidden Desert is among the better examples as I recklessly encouraged everyone that we should take on one of the harder difficulties. We all knew we would probably lose, and we all said as much as we prepared for the game. Yet we still played it out, enjoying every moment from the beginning to the not-so-bitter end.

What was it in these games that made defeat so joyful? What could make losing a feat worthy of celebration? How did failure feel like success? I believe it comes down to the essence of the magic circle: a gaming term to describe the space in which people set aside the normal rules of our reality in favor of the imagined rules of a game’s reality. It’s like an unspoken contract to abide by arbitrary rules and lend your powers of imagination to fellow players as you’re guided through a unified fantasy.

Inside the magic circle, you’re blasted apart in the void of space, consumed by madness and unspeakable monstrosities, or dead from thirst in a seemingly endless desert in the aforementioned games. At the same time, outside the magic circle, you’re working alongside friends (or friendly strangers) to play within the confines of an arbitrary system to complete some arbitrary objective where the only consequence of failure is the option to try again or call it a day. You can’t actually lose because simply playing together is where the true reward lies, which makes completion of the arbitrary objective nothing more than icing on the cake. It’s really good icing, but it’s not all there is.

As a Christian, I often think about how this relates to the world in which we live. I personally believe we live in a world that has been broken by sin. One in which death became a reality; pain and hardship became constants; the possibility of defeat became real; failure became our expectation. This beautiful life we’ve been given is filled with hopelessness and fear, but all the while, we can rejoice. We laugh in this because, outside of the confines of our daily life, Jesus played our game and won. When He seemed to lose, He closed the board and got up from the table with joy and laughter. 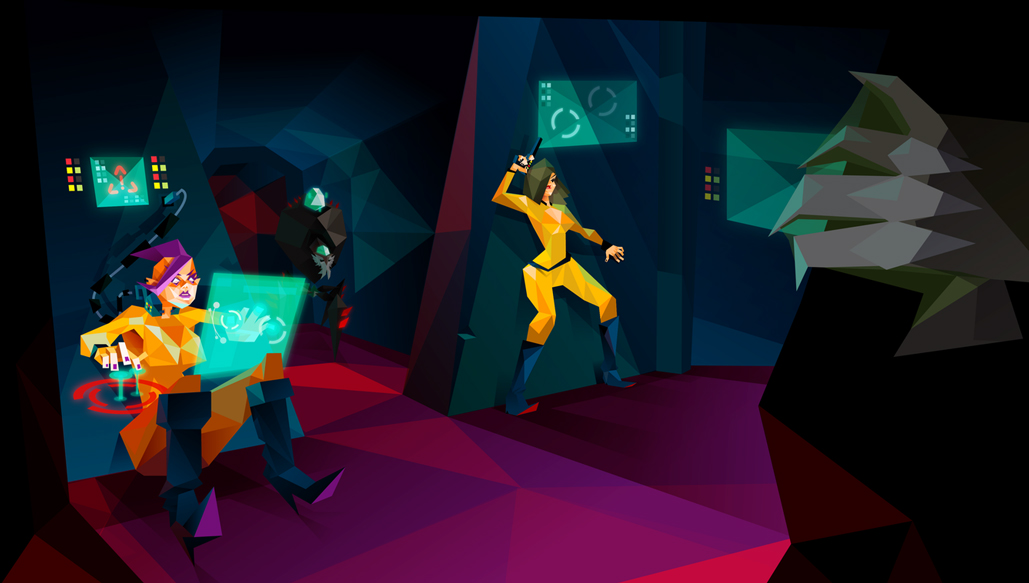 When our time is done, we will be invited to close the board on the game we play between salvation and brokenness. We may lose and struggle along the way, but we are assured with the knowledge that Jesus will stand in victory with us beyond the end. This is the game we all play, and the game we all lose. But we all lose together, and there is joy to be found.

Even now, as mere players in the game of life, we have the opportunity to find and share that joy. Just as we take victory in the fun and laughter of simply playing together with friends, the setbacks and troubles of our daily lives won’t compare to the love and support we can pour into each other’s lives.

In The Captain is Dead, the crew deals with multiple struggles as they live on without their leadership, but when they need it most, they come together to strengthen and support each other. Cooperative survival games stand strong as my favorite genre. Not only because they’re fun to lose, but also because they remind me of the reality we face and the hope we have to overcome it together.

David Jamison
David is an aspiring author and game designer struggling to master the art of time management. He enjoys nearly every aspect of nerd culture but none more than storytelling. Whether it's video games, TTRPGs, anime, cinema, or reading too deeply into the face cards of a poker deck, he finds endless inspiration and joy in exploring the depths of fictional narratives and how they reflect upon his own life.