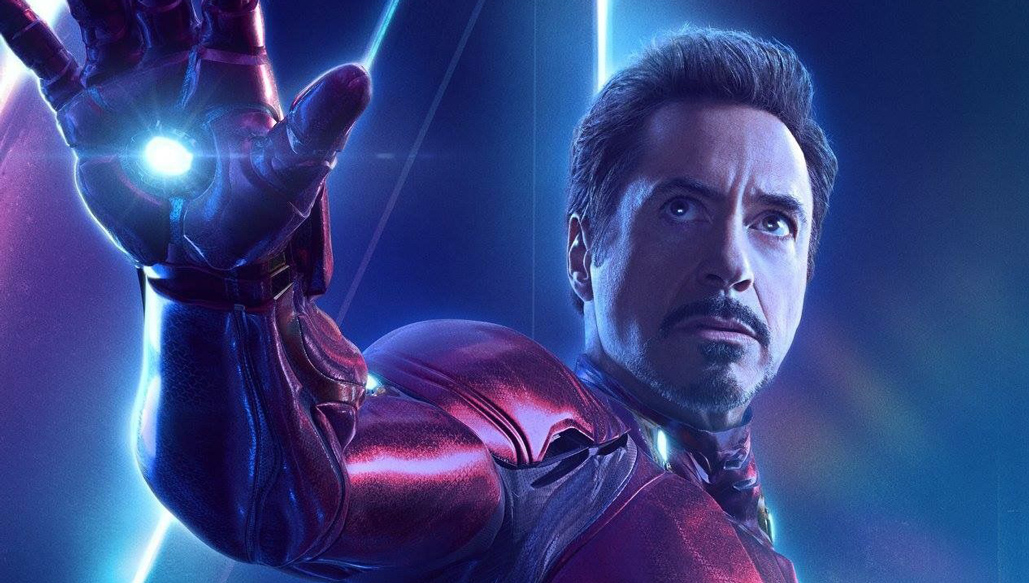 Tony Stark is iconic. Marvel has changed the nature of cinema with their ability to craft intricate, layered stories that are connected within a shared universe. The studio is up to 21 films in the MCU with the latest, Avengers: Endgame, arriving on April 26. The phrase “cultural impact” falls short in light of of the franchise’s multi-billion dollar success at the box office, merchandise, and renewed interest in comic books. In honor of those accomplishments and in anticipation of what may well be the final chapter for the original Avengers cast, we’re going to explore with Tony Stark, the cultural icon who started it all. The Iron Man.

Robert Downey Jr. tends to wince at personal comparisons with Tony Stark. However, both share similarly hedonistic and drug-fueled backgrounds, so it is difficult to imagine that anyone else could have been considered for the role. Dominant themes like guilt, redemption, legacy, self-reliance, and control continue to surface as we see Tony grow into his story. Just as Tony has given up his party edge for his relationship with Pepper, Downey was given an ultimatum by the woman he loved that ultimately resulted in his sobriety.

Tony’s need for absolution and quests for redemption has been a theme for the last decade. He sees life as a balance of scales, and at the beginning of his journey, his legacy was immeasurably tipped toward harm.

When we first meet the character, he is an alcoholic narcissist—a womanizing party boy. He’s used to getting everything he wants. However, within the first hour of Iron Man, we see him stripped of every comfort he has ever known. Were it not for a fellow prisoner, he would have likely rolled over and died. The decision point for him comes from his friend, Yinsen, who encourages Tony to take hold of his fate. “Is this the last act of defiance of the great Tony Stark? Or are you going to do something about it?”

At that moment, Tony realizes he isn’t happy with his legacy of pain and suffering. He could have some control over it. Relying on his own cleverness and sheer force of will, he constructs a suit that allows him to escape his capture and begin down the path of righting his wrongs. Crushing guilt drives this character to action and innovation. 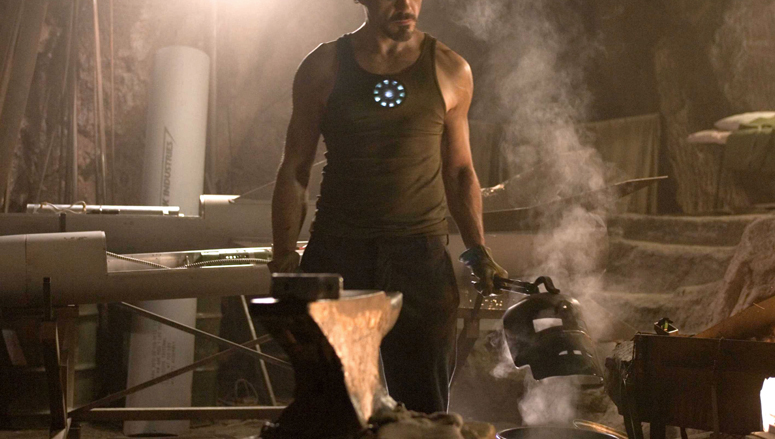 Iron Man 2 is centered on a family that Tony’s father betrayed and abandoned (yet another of his father’s failings for which he must atone). In Iron Man 3, it is about Tony failing to see someone’s potential for good and seeing that potential instead turned to evil. In Avengers, it is the death of Agent Coulson that causes him to realize that they are playing with “live ammo.” The list goes on and on. Tony’s need for absolution and quests for redemption have been a theme for the last decade. He sees life as a balance of scales, and at the beginning of his journey, his legacy was immeasurably tipped toward harm. Since then, he has done everything in his power to do good instead.

The problem for Tony, which is a problem shared by all who wholeheartedly embrace consequentialism—the view that moral value of any action is defined by the outcome—is that the help/harm balance of any potential action is not entirely knowable until the action is done. That is what brought us Age of Ultron. The only time we see Tony question his ability to self-atone is in Civil War, where he momentarily questions his ability to bear the weight of his consequences and looks to hand accountability off to someone else. In debate with the team he says, “We need to be put in check. Whatever form that takes, I’m game.” It should be noted that the film depicts this as a mistake. After all, how does Tony go from an extreme need to control everything to a completely hands-off approach?

The lack of having outward accountability is the consequence of his stubborn self-reliance; he doesn’t tend to trust things that he didn’t build with his own hands. His belief is that the problems created by his mind and with his hands can be remedied by the same conflicted core.

At the end of his first movie, the villain taunts Tony, saying, “In trying to rid the world of weapons, you gave it its best one ever.” If that isn’t true of the Iron Man suit, it is certainly true in Tony’s creation of Ultron. Ultron is created to put “a suit of armor around the world” yet he quickly turns from defense to offense, leaving the Avengers in a fight for their lives to stop Tony’s protector-bot. After all of Tony’s guilt and shame, he is still reluctant to give up control. He is self-reliant to a fault.

Like most well-written characters, his strengths and weaknesses are two sides of the same coin. Iron Man would have never come into existence without his intellect and self-reliance, but the problem is that most of his enemies share the same origin (innovation and autonomy). The lack of outward accountability is the consequence of his stubborn self-reliance—he doesn’t trust anything that he didn’t build with his own hands (literally and figuratively). He believes that the problems created by his mind and with his hands can be remedied by the same conflicted core. It is an unusual problem-solving strategy—to look at the source of a problem and double-down on it as the solution. 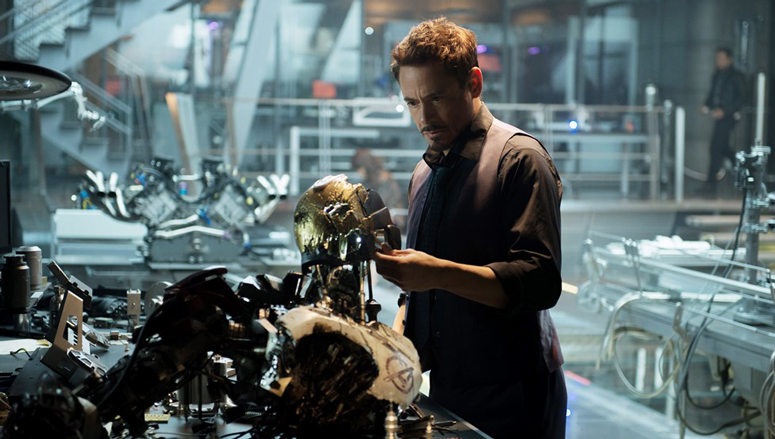 Perhaps the best insight into Tony’s mind is revealed through his mentoring of Peter Parker. He wants to be intimately involved while keeping a distance; he wants Peter to have all the good of Iron Man with none of the bad from Tony Stark. He still believes that human perfection can be accomplished, but is constantly frustrated by his own stumbling. So, he takes on a brilliant, optimistic, and gifted young man as his protege. However, Peter ends up using the technology as a crutch just as Tony did. In Spiderman Homecoming, Tony says, “If you’re nothing without the suit then you shouldn’t have it.” That was Tony’s self-analysis at the conclusion of Iron Man 3. Despite all of Tony’s effort, Peter’s weaknesses will also be the flip side of his strengths. Infinity War shows him blatantly disregarding Tony’s instruction and it ends with him fading to dust after Tony fails to stop Thanos.

The first time the word “endgame” is mentioned in the franchise is in Age of Ultron. Tony points to the sky in reference to the alien attack ordered by Thanos and says, “That up there? That’s the endgame.” The drive for Tony since Avengers has been to build a legacy of security for his world. Where we left him in Infinity War was wondering how, after all of his good intentions—acts of kindness, generosity, and valor—could his grand scheme of protection fail? Half of the population turned to dust including almost everyone with him and Peter dying in his arms. With only one companion left and a crumbling legacy, the final shot of him in Infinity War bears resemblance to his time in the cave back in the original Iron Man. How, after a decade of relentless effort with all of his considerable resource, intellect, and energy, could his legacy and up being nothing more than those he failed to protect. . . that is to say, dust?