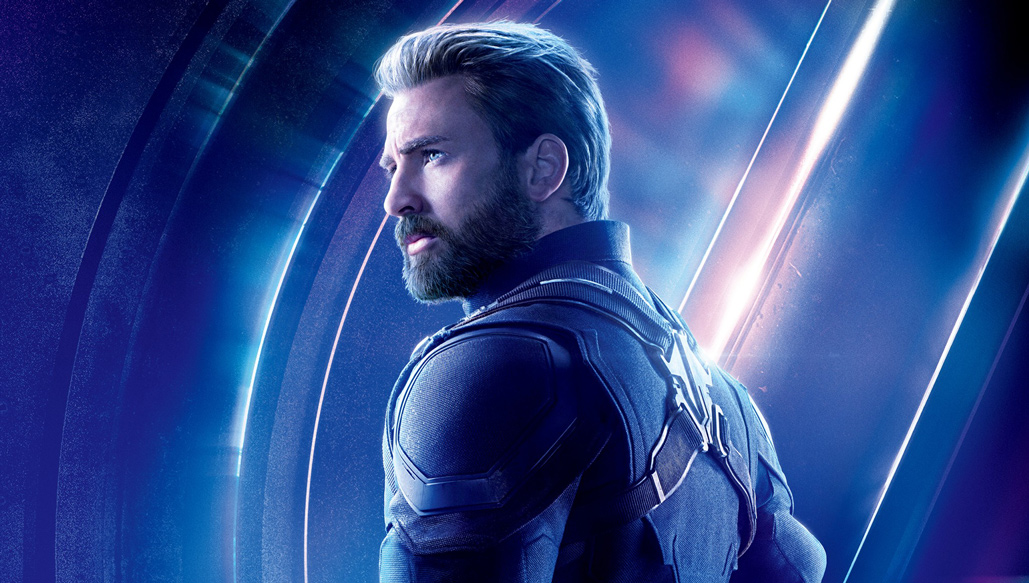 While Steve Rogers didn’t enter the Marvel Cinematic Universe (MCU) until its fifth film, he will always be “The First Avenger.” Set in the 1940s, Captain America’s origin story takes a similar form to other origin stories as a man in a situation that can seemingly only be improved by increased ability. Yet there is a power entirely other when compared to those of his fellow superheroes. Thor and Dr. Strange’s powers are innate (even if dormant) and most of their struggles are related to finding the right conviction to be a hero. Steve is the opposite—he has the right temperament naturally despite being physically weak. His origin story is about finding the right power to put that personality to the test.

Not having read the comics as a kid, I sat in a theater watching Avengers with a bit of confusion. Iron Man can fly, shoot rockets, and control weapon systems with his voice; the Hulk can destroy a city block with minimal effort; Thor can fly and wield lightning. However, all of them submit to Captain America’s leadership, even though he doesn’t have any insane superpowers. I realized with Civil War that he is the one who has the intangible superpower to bring people together, focus on the objective, and see things through no matter what. 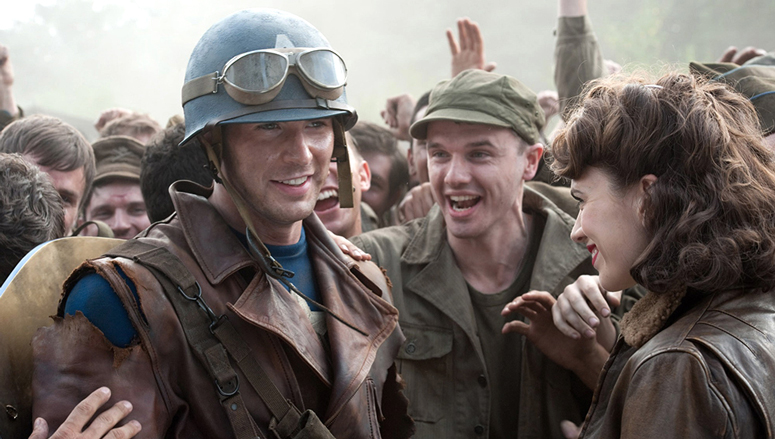 Unlike Tony or Bruce, Steve is not particularly intellectual. His greatest traits are loyalty, honesty, integrity, and grit, but the first four MCU films showed characters who wrestle with these traits. Tony struggles with honesty and integrity even after turning superhero; Bruce lacks grit as his tendency is to withdraw and hide; Thor wrestles with loyalty to a king with whom he disagrees. But Steve is a refreshing change of pace who embodied the traits they learned. He’s a simplistic yet powerful hero molded in the black-and-white struggle of good versus evil in World War II.

However, a nuanced modern world is where he finds true tests against his character. He struggles against ambiguous moral complexities of friends and organizations with mixed motives, good intentions with questionable approaches, and no public trust in heroes that invites accountability for collateral damage. More than anything, Steve “goes by his gut,” which is fine in a world with simple good and evil, but when his own government is a sleeper cell for the enemy and a divider between his friends, his approach to life becomes much more difficult.

We hold Captain America to a standard that so few of us hope to attain ourselves. When he fails morally, we all feel it.

The Russo brothers have stated it was important to them to never let Captain America tell a lie; honesty is central to his character. As an extension of this honesty, he has developed an ethic best classified as deontology. That is to say, Steve does what he understands to be right in every situation regardless of the consequences and never use “the ends justify the means” logic. Yet we see him crack in character when he fails to tell Stark the truth about his old friend Bucky’s involvement in killing his parents. Steve didn’t commit a lie, but his lie by omission caused Stark to melt down and showed a lack of faith.

If you had to pick an Avenger who is most comfortable with lying, you’d probably say it was Tony. After all, Steve’s deontological ethic is opposed to Tony’s consequentialist one (the view that moral value of any action is defined by the outcome of that action). Why does Tony react so severely to Steve’s lie? Very few of us had to spend time considering that question because all of us (in-universe characters and fans alike) have come to expect better from Steve Rogers. We hold him to a standard that so few of us hope to attain ourselves. When he fails morally, we all feel it. 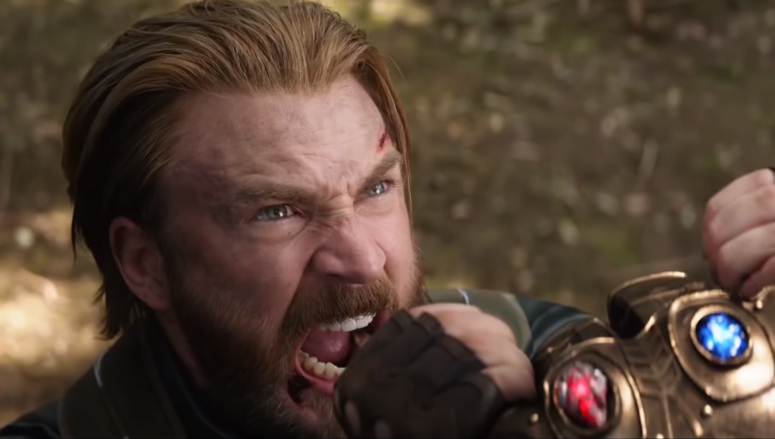 As we look to Infinity War, we find a rogue Captain America taking refuge in Wakanda. He has given up his status in the eyes of the world because of his lifelong loyalty to Bucky, who said that he doesn’t consider himself worthy of Steve’s devotion. Nevertheless, Steve does what he feels is right regardless of the consequences. Infinity War presents him with a similar struggle: trade Vision for half of the lives in the universe or sacrifice him so Thanos cannot get the last Infinity Stone. Steve settles the debate saying, “We don’t trade lives.”

While it is a beautiful sentiment, the question we look to have answered is whether Steve can ride off into the sunset after a long and painful career or if he will indeed trade a life (perhaps his own) to defeat Thanos and bring back the fallen. After all, his new resolve is “Whatever it takes.” Fans are eager to see how this slogan will affect his superpower. Will he defeat Thanos by remaining true to his values or will his character have to compromise to accomplish a greater good?