The Divine Ritual of Rest in Death Stranding

When Sam Porter Bridges picks up a full load of packages in the video game Death Stranding, a cutscene plays where he stumbles and groans in pain as he stands up. I’m American, so I had to look up what his max of 120 kilograms is. It’s almost 265 pounds.

It’s no wonder he gains first-degree burns and scars on his shoulders as the hours go by playing the game. You can see the injuries when you enter private rooms spread throughout the game’s sprawling, Icelandic world. These temporary domiciles grant respite after arduous treks through rain, sleet, or snow; up mountains and down ravines; among supernatural and human enemies. That’s not even accounting for the precarious balancing and care of your cargo. These environmental and physical demands weigh and wear down Sam, so you’re led to care about his well-being.

When you stop to let Sam recover from the duress of his labor, so too should we in our lives. We often don’t.

The first several hours demand incredible patience. It’s annoying how you have to constantly push and hold the controller’s bumpers to keep Sam on his toes, since failing to will make him fumble and drop his goods. If you run or ascend rough inclines without restraint, Sam’s max endurance will permanently decrease until he sleeps in a private room, and when there are none of those around, he’ll forcibly halt to catch a breath or potentially fall backwards when he stands still. You carry a baby that wails if you fall too far or get hit too much; you need to drink to replenish stamina and carry shoes in case the pair you’re wearing goes bad—sounds like fun, right?

Micromanagement like this isn’t present in most action-like games, and even when things like stamina and health are present, they’re easier to manage. Death Stranding is more like survival mode in Minecraft with more mechanics and intricate movement. Regardless, both games confine players to adopt a cycle of rituals. Just as in Minecraft, we work by day and sleep by night, collect inventory and avoid monsters. When you stop to let Sam recover from the duress of his labor, so too should we in our lives. We often don’t. 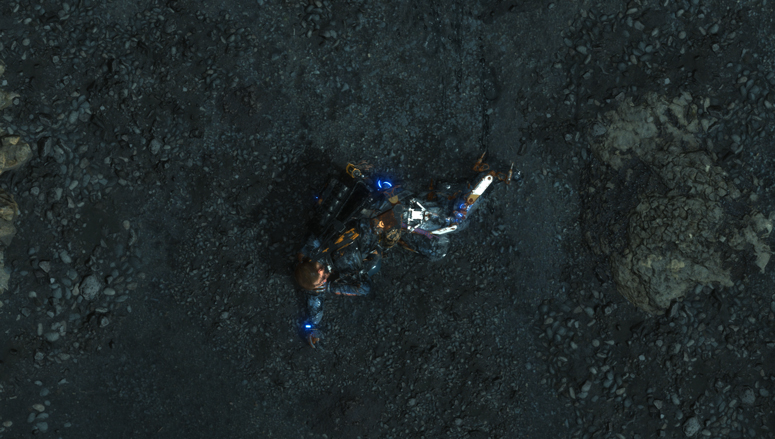 In an interview with Famitsu, the game’s director, Hideo Kojima, said, “Death Stranding isn’t a game that will thrill you by letting you do things you can’t do in real life. You’re just a blue-collar guy carrying cargo, carefully putting one foot in front of the other. As you guide him through the world, re-connecting all the cities, you’ll gain a new appreciation for how things work.”

I once worked in delivery for three months. It took an incredible toll even though I only worked three days a week. I’d come home too tired to do anything except sleep or lie down. Then, I grew socially and emotionally despondent—too tired in every way to do much of anything. I still wonder how anyone could do it full time. Death Stranding compounded my appreciation for those who do this kind of work, but more importantly, why and how we should ardently pursue rest in Western cultures where overwork like this is killing us more than we may know.

We must give our bodies and minds ample time to recharge and reflect.

The Bible says we need to chill out. God provided a template to follow with the Sabbath and needing to keep it holy. Yes, worship is the core of why it should be “kept holy” (Ex. 20:8), but we often mistake this for keeping busy with serving others and participating in activities. These are good to be sure, but taking a nap, stargazing, and enjoying a cup of tea can be worship, too.

In Crazy Busy, Kevin DeYoung says, “Idleness is not a mere indulgence or vice. It is necessary to getting anything done.” We must give our bodies and minds ample time to recharge and reflect. The author of The Art of Rest, Adam Mabry, writes how this approach is a divine and “open rebellion against the systems of this world that demand we do in order to be.” 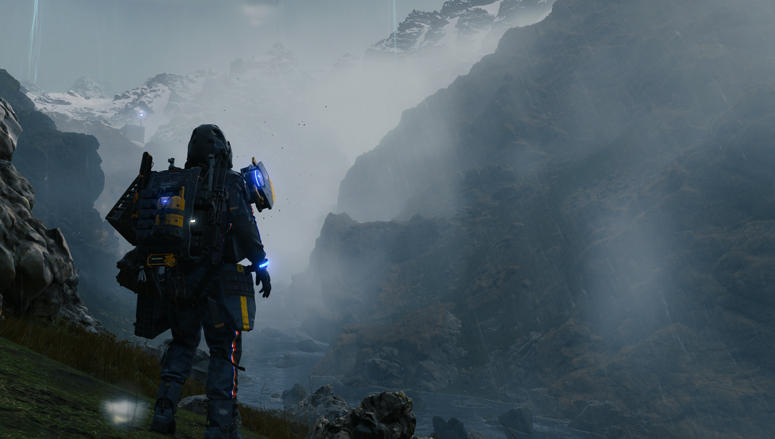 Both authors look to Jesus as the paradigm of balancing work and rest. He only ministered for three years and set aside intentional bouts of time to be alone and pray (Luke 5:16, Matt. 6:46). When His disciples had done a lot of ministry, He encouraged them to go somewhere away from the crowds to relax and eat (Mark 6:30-31). Jesus said, “The Sabbath was made for man, not man for the Sabbath. So the Son of Man is lord even of the Sabbath” (Mark 2:27-38).

Sabbath is “shavat” in Hebrew, which means “stop.” To paraphrase both Mabry and DeYoung, they believe that to do our best work, we must stop for our best rest. Jesus perfectly understood this.

I could be doing more deliveries, but there’s a time for everything—a time to work and a time to rest.

Death Stranding pushes players to value intentional and improvised Sabbaths for Sam. There’s comfort in hearing his self-pep talk return after a good sleep; there’s joy in seeing his energy return after a dip in a thermal spa. Even in the private rooms, I appreciate the time to sit back, listen to music, and pore over thoughtful, heartwarming emails from people you deliver to. I’d even pray or sip some tea when I let Sam rest in the wild.

These opportunities grant short breaks from playing that helped me enjoy the tranquility of quiet moments. I could be doing more deliveries, but there’s a time for everything—a time to work and a time to rest. 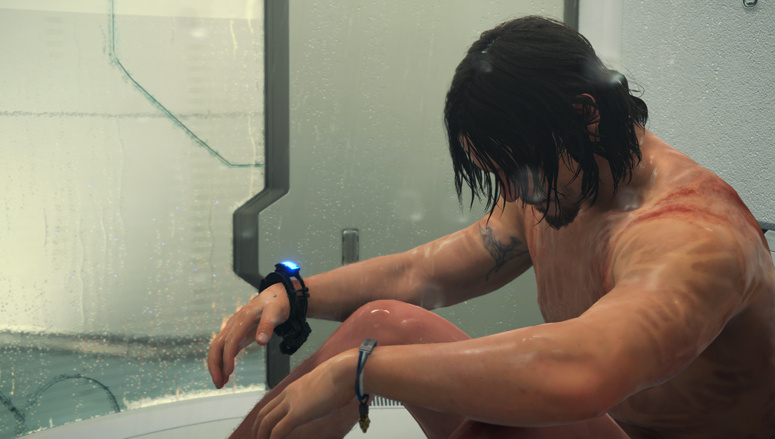 Development on Death Stranding began in 2017 and wrapped by September 2019. How could this be for a game with so many systems and this much depth? Maybe it had to do with Kojima’s seeming devotion to hard work and rest ethics. His tweets show how work was exhausting and hell some days, so he took break after break and rest after rest.

While he should and is hopefully extending this personal policy to his studio, we’re all faulty in learning the ropes of this balance. He nevertheless extols the importance of waging war with work for frequent self-care, and it shows within Death Stranding. Just as work is an intricate ritual, so too must rest become one for us. 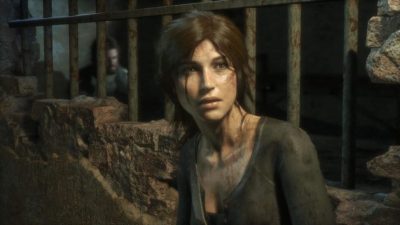