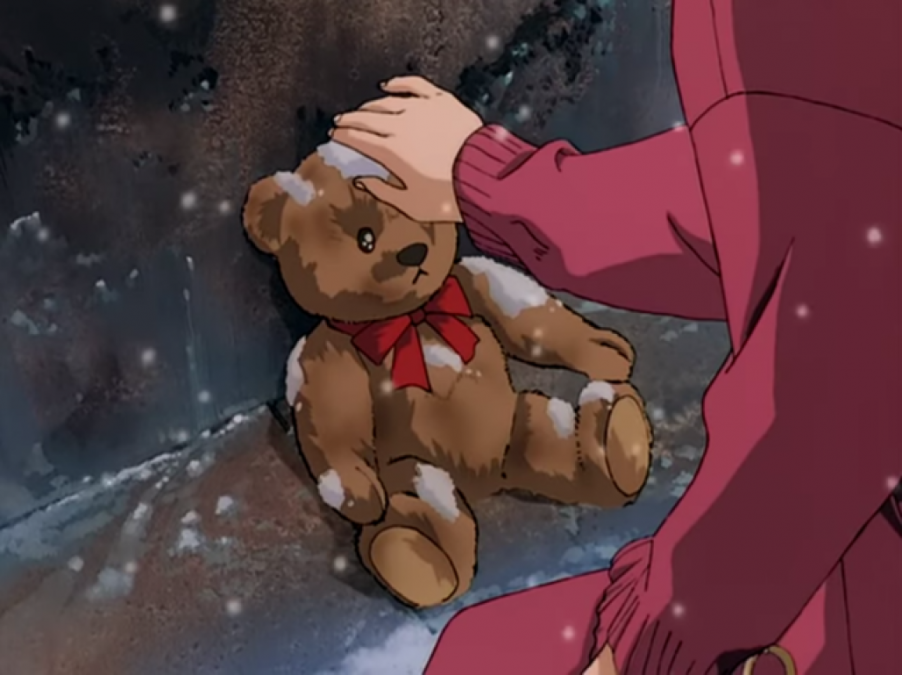 Nostalgia and revisiting our childhoods are more popular than ever. In that spirit, I recently revisited one of my favorite anime shows from growing up: Mobile Suit Gundam Wing. I’ve owned the dvd set for some time and after recently rewatching all of Dragon Ball Z I thought it time to switch to the mecha anime of the ‘90s.

Gundam Wing is an anime that aired in the US in the mid-’90s and it focuses on a futuristic conflict between space colonies built by humans in orbit around Earth and the government on Earth itself. Five Gundam pilots are the central characters trying to bring peace through force of arms. For those uninitiated into Gundam anime shows, they are all distinctly anit-war. The heroes are always those vying for peace and the villains those trying to dominate by force of arms. The highest ideals espoused in Gundam Wing are those of total pacifism: the eradication of war and peaceably solving disagreements through negotiation.

Gundam Wing differs from its spiritual ancestors Mobile Suit Gundam (1979), Mobile Suit Zeta Gundam (1985) and its direct ancestor Mobile Suit Gundam: Char’s Counterattack (1988) in an incredibly meaningful way: its realism in depicting war as a destructive force in society. Several characters, among them Heero Yuy (the ace Gundam Pilot) and Treize Kushrenada (a secondary antagonist) both are very frank in believing that mankind is doomed to always fight. That violence is in our very nature. The best anyone can do is fight for the right reason. Treize even goes so far as to romanticize war, believing that nothing is more beautiful than to fight for a cause.


Maybe our salvation has to come from outside the system.

But the fighting comes at immense cost and Gundam Wing never shies away from portraying the cost of war. Fathers die in their daughters’ arms; pilots are driven mad with their own grief over death, lose faith in their purpose and refuse to fight; other pilots are driven to killing friend and foe alike in a desperate bid to remove all weapons from the world. We see countless other pilots die, fear and panic written over their faces. Mobile suits aren’t just machines that explode; we see the pilot’s face as the thing meant to protect him becomes his final resting place. In later episodes when unmanned suits become prevalent, we see how the disengagement from their use feeds into an almost psychotic disconnect from the actions committed by those who program them.

All of this while countless soldiers and civilians suffer. Not only suffer but suffer in front of us, the viewer. We get to see into the lives of those dispossessed of homes, family, and friends by war. We see entire space colonies of people wiped from existence. Entire nations either become refugees or give in to oppression to save themselves. The homefront finds itself in the crossfire as easily as soldiers.

It is profound. It’s enough for any sane person to look at our world today, with drone strikes, terrorism, and rampant proxy wars; and to wonder if Gundam Wing was simply ahead of its time. Maybe, like the Bible reminds us, humanity is broken. Maybe violence is in our own hearts, mired with sin. Maybe, our salvation doesn’t come through a weapon, through a cause, or through abandoning our humanity. Maybe our salvation has to come from outside the system. Maybe Christ, who scolded Peter with the words “Those who live by the sword will die by the sword,” and who stepped down from heaven into the mire of violence and war, is our only hope of finding peace on Earth. 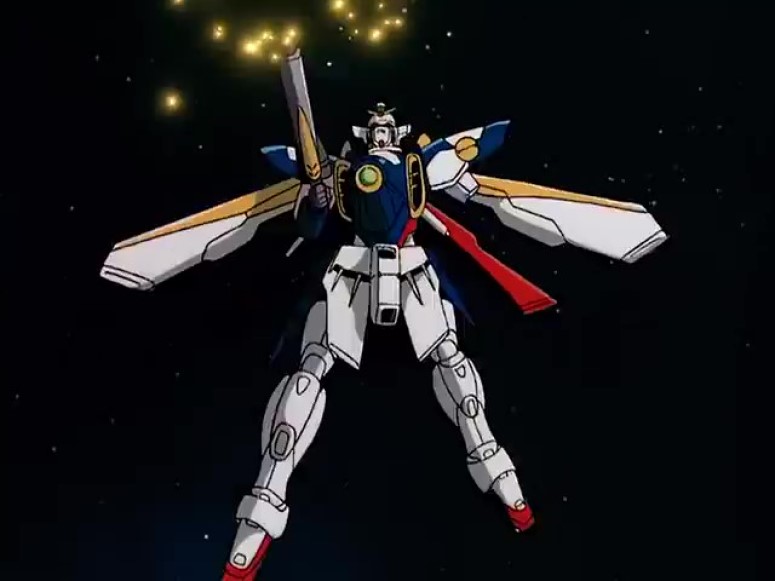 Andrew Crawford
Andrew is a Youth Pastor and Seminary student living in Wake Forest, NC with his wife Courtney and son Judah. When he isn’t working on his novel or playing Destiny, you can find him writing fan fiction or blogging about Destiny on his website www.castlescavesandgames.com.

Amy Cokenour
Anime
Episode 4 of Visions shows us that to live fully means to surround and bind ourselves to others, for that is the greatest Force there is.