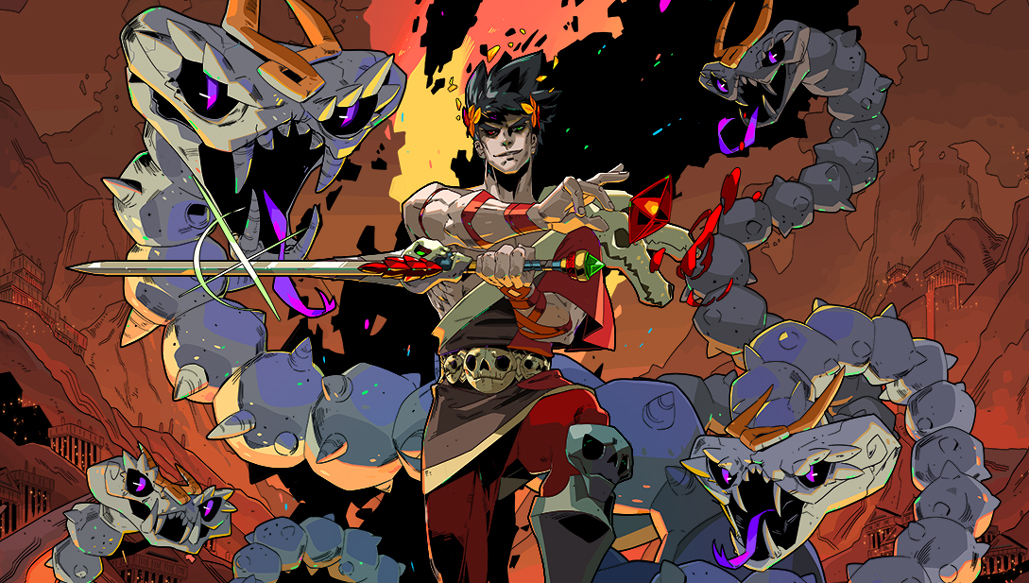 I watch the screen of my Nintendo Switch as a beaten Zagreus shuffles his feet slowly up and out of a red pool back into the realm of the dead: his father’s domain, and his home. One would perhaps imagine the underworld of the ancient Greeks to be bleak and drab, but on the contrary, developer Supergiant Games has brought their sublime and increasingly iconic aesthetic to the game Hades by fully embracing the king of the underworld’s authentic love for metals and gems found deep in the earth. The visuals here are seldom tiresome, and that’s a really wonderful thing because you’re going to be seeing the same things repeatedly from dying. Like, a lot.

And that’s sort of the point. Where’s the fun in playing an angsty immortal trying to run away from home if you can’t die a little, right? But death isn’t without some consequence. When you fall in combat, you are stripped of the boons and powers gifted to you by your Olympian relatives when you’re sent right back to the lowest plane of Tartarus to begin anew. This may sound frustrating to you, like Sisyphus being sentenced by Zeus to the infinite labor of having to roll a boulder up a hill. But, I assure you, there is a genius to this cycle, and it is the game’s main purpose to transform the player into a student of failure.

[My] grandpa always made me feel well prepared as a student and imbued a sense of independence. Instead of leaving me to my own folly, he’d help push me to the solution without handing it to me.

My grandfather was a teacher of mathematics. When he taught me to tie my shoes, he numbered the steps clearly from one to five and had me recite the process aloud as I began to go through each of the delicate maneuvers for my then young hands. In the same repetitious fashion, he taught me math concepts from the time I was in grade school all the way through my sophomore year of college. Number the steps, recite the process, do the work—this was his methodology. While there was a cold, mechanical nature to it on the surface, it always worked. My grandpa would start with easier problems that fit the prescription he had given me, but he’d then slide in problems that didn’t fit rules from my limited perspective.

Grandpa never gave the whole picture at first for two reasons. The first was simplicity and fundamentals. Even though the core concepts may not account for solving all the problems, they are best for digesting the basics. The second was that he knew he had to preserve a sense of discovery for me so there was room to let me fail, which is when he’d reveal the exception rules to deal with odd or complicated variations. Once I was fully equipped, grandpa always made me feel well prepared as a student and imbued a sense of independence. Instead of leaving me to my own folly, he’d help push me to the solution without handing it to me.

“Do you know why Zeus was king of the gods on Mount Olympus?” he’d ask me. Before I could answer, he’d continue being sure to emphasize the measure of his words with a wag of his finger. “Not because he was the most powerful, but because he knew there was a right time and a right place for everything.” 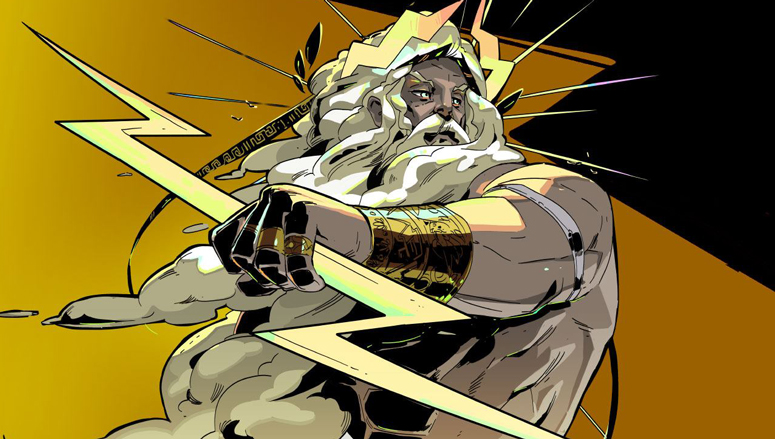 Unlike the aforementioned former king of Corinth, you get to eventually push the boulder up the hill in Hades, but each attempt is of critical importance. The sting of death strips you of power, but not of all your resources. The first time I encountered an enemy type known as the witch, I had no idea how they moved or that their purple projectiles could be deflected by the swing of my sword. The second time I saw them, I knew they demanded my initial attention as their vile magic made maneuvering around brutish foes more perilous than necessary. So, the more I saw these enemies, the more I had the answers for handling them with each weapon and ability at my disposal.

Hades weaves together an intelligently crafted layering of systems that each provides—in their own way—a sense of choice, progression, and variation. With each and every failed attempt to reach the mortal plane, you grow in knowledge of your enemies’ tactics, the ways to effectively combine powers from the Olympians, your arsenal of weapons, and, most importantly, your connections with your family. This is a game centered on repetition, but it still is able to have a flowing, well paced narrative and character growth along with some permanent skill and mechanical progression. It is a shining example of what excellent game design strives to accomplish: the theme giving context to a discovered form of play with none of the help or punishments feeling unbalanced. Hades is an algebra problem you never get sick of solving.

In quitting, we may never see the full beauty of what lies ahead of our failures and meet those that may give more color to our seasons.

As I journeyed from meek to mighty, defeat is what I built upon to climb out of the pits of Hades. Death comes quickly at first, but facing the challenge again and again with a new set of literal (and experiential) boons makes each bit of ground gained profoundly rewarding and enjoyable. What begins as discovery becomes experimentation, which eventually becomes mastery.

This too we see in mortal life, and it is not just a feat only possible with the divine. Through repetition and perseverance, we form habits from studying our environments, others, and ourselves. The wounds that mark us along the way may be gashes to our ego at first, but the scars become lessons learned. Married with determination, failure is merely a stepping stone to great achievement; it is only the defining measure if we let it in ceasing the ascent. In quitting, we may never see the full beauty of what lies ahead of our failures and meet those that may give more color to our seasons. We also do a disservice to those who have already poured their talents into us. 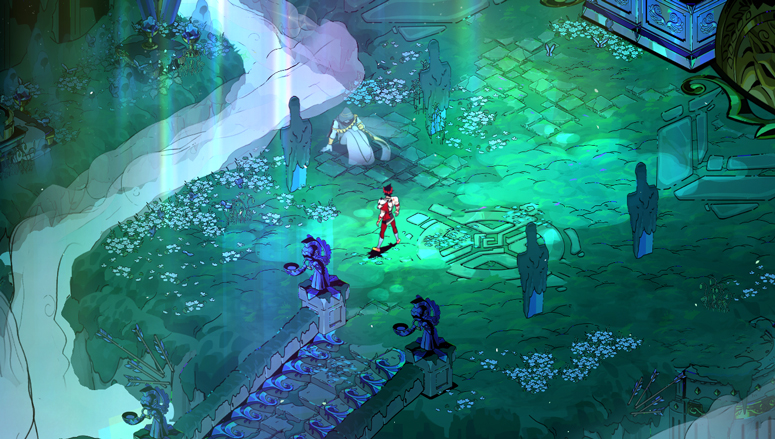 My grandfather often frustrated me when I was forced to sit at the gray kitchen table, hopelessly stuck with the equations unsolved and the sun going down. Now, I realize it was anything but wasteful or selfish because those moments in silence were given selflessly as lessons in patience and, most importantly, as a permanent reminder that someone in my life was willing to wait on me because they believed in me.

So, like Zagreus, I say shuffle your feet up and out of the red pool, wipe them off, and prepare to make the run again. Failure is just the beginning. Sir Winston Churchill once put it more simply: “If you’re going through Hell, keep going.” This is courage, and may we all learn it in our time.