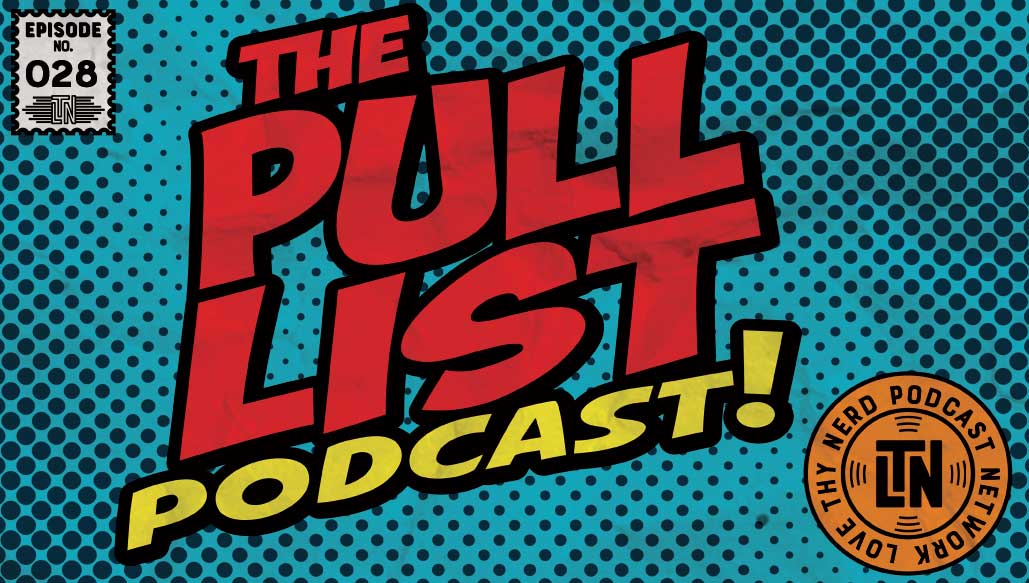 Chris and Hector have a lot of comic book news to cover this week. ABC, the Disney owned network, will be broadcasting Celebrating Marvel’s Stan Lee on Friday, December 20th at 9 EST with guests from the MCU, comic book industry, and more to honor the work of the legendary figure who passed away in 2018. The comic series Chew, in which an FDA agent who solves crime by receiving psychic impressions from food, is having a cross over event with sci-fi horror series Outer Darkness. Doctor Strange is opening a school or kids and the DC Infinite Earths event is happening. All this and our bi-weekly pull list on Episode 28 of The Pull List Podcast.