Kylo Ren expresses this sentiment to Rey halfway through The Last Jedi, and nearly everything about the movie reflects it. From the second Luke Skywalker tosses the lightsaber Rey offers him to Kylo’s final confrontation with him, every story and directorial decision by Rian Johnson proclaimed that the old way of doing things in Star Wars was over. 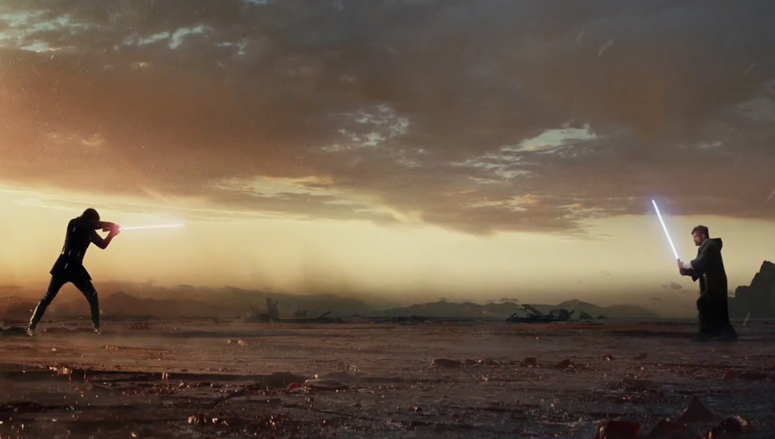 Whether that’s a good thing or a bad thing is a matter of opinion since The Last Jedi divided the fandom like no other Star Wars movie for all sorts of reasons. Even as someone who loves it, I fully admit it has flaws. But overall, it’s easily one of my favorites in the Skywalker saga, and it’s precisely because of how three characters—Kylo, Luke, and Yoda—each handle the past.

Kylo is in a position of weakness at the beginning of The Last Jedi. He has failed and is still healing from his fight with Rey; still hiding behind the mask he made in honor of Darth Vader. His master, Snoke, tells him,  “Alas, you’re no Vader. You’re just a child in a mask.” Moments later, Kylo Ren punches his mask in a fit of rage into a wall, destroying it (and the wall) completely. 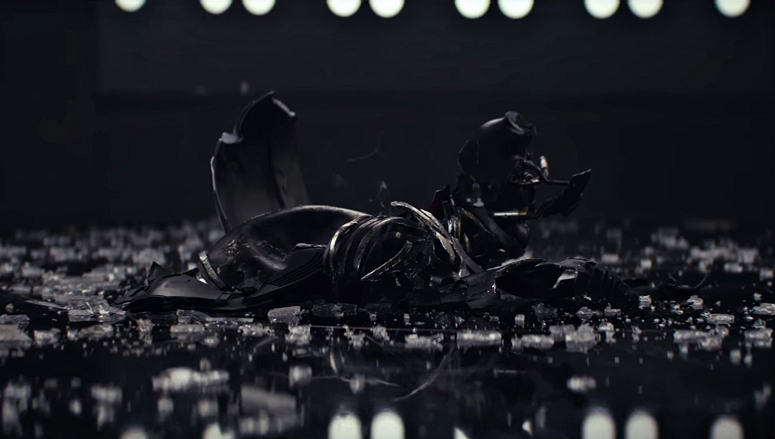 This is the first hint we have of his attitude toward the past. Since everything he has tried has failed, he’s over it. He’s over Snoke and his manipulations and insults; he’s over his obsession with Vader. He’s over the New Order and the Resistance. He’s over the Jedi, Sith, and his need to destroy Rey. What Kylo wants now is a fresh start for the galaxy.

Killing the past is remarkably tempting sometimes. For example, the email system I manage at work is highly sophisticated and complex, and therefore highly prone to error. Even I’ve forgotten all of the inner workings that are dependent on each other with this system. Nuking the existing setup and starting fresh sounds incredibly appealing.

Even in trying to destroy everything, Kylo still believes in and stands upon his own history. Killing the past isn’t so easy as it sounds.

But killing the past doesn’t work. It’s outright impossible. “No one’s ever really gone,” Luke tells Leia. In his final conflict with Kylo, Luke taunts him, saying he will always be haunted by Han Solo; he will always bear the memories of growing up as a Solo and killing his father. But in even more practical terms, the whole galaxy bears the scars of his family’s story, from Coruscant to Tatooine. He can’t escape it.

To some extent, Kylo recognizes that fact.  When he invites Rey to co-rule with him, his argument is based on Rey’s anonymous parents. Kylo Ren is a Skywalker and Rey is a nobody. “You have no place in this story,” he tells her. “You come from nothing. You’re nothing.” Even in trying to destroy everything, Kylo still believes in and stands upon his own history. Killing the past isn’t so easy as it sounds.

Luke Skywalker: Hiding from the Past

On the other side of the spectrum, we have Luke Skywalker. At some point between Return of the Jedi and The Force Awakens, he had a catastrophic encounter with his nephew (which we will find out more about this month) and fled to the planet Ahch-To,. Since Ahch-To was the home of the first Jedi temple, he was probably looking for answers, not fully fleeing. But since he dropped his X-Wing into the ocean, he clearly didn’t like the answers he had found, so he chose not to return and cut himself off from his friends, family, and even the Force. 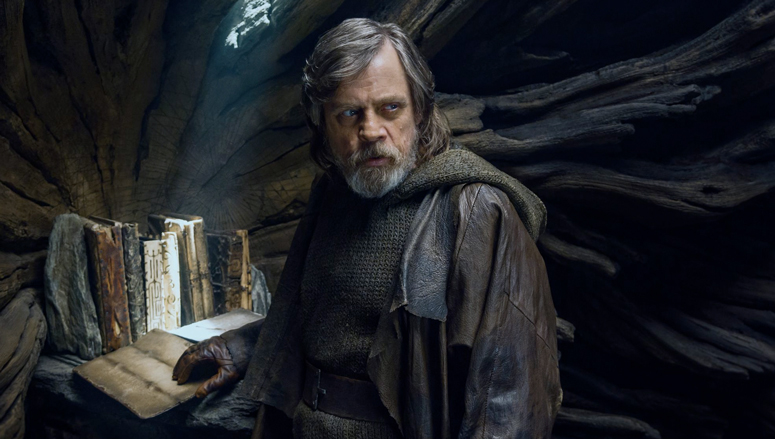 This too is tempting. For example, I chose to attend college at a lower-rated university across the state partly because half of my graduating class was attending the closer, better university. I wanted—and, quite frankly, needed—the fresh start, so I can empathize with Luke’s desire to hide from his failure in protecting Kylo from Snoke’s influence. But Luke hiding from his mistakes didn’t make the consequences go away any more than hiding from the Force made it disappear. Hosnian Prime was destroyed. Han Solo was killed. Far from protecting people, Luke served only himself by fleeing. The Resistance was nearly wiped out as well, and was only saved because Luke stepped back in to face his past.

Yoda: Learn From the Past

There is a better way than either destroying or fleeing the past. After Rey leaves Luke on Ahch-To, he briefly considers the nuclear option, holding a flame to the sacred tree supposedly containing Jedi texts to destroy it and the Jedi way. But he loses his courage, and instead, Yoda summons down lightning to destroy it. The nuclear option? Not quite.

That’s the heart of The Last Jedi. You will make mistakes. Sometimes they’ll be catastrophic, and you’ll want to just nuke or flee from it all.

Yoda didn’t do this to destroy the Jedi tradition. He was making a point that Rey had already learned from it what she needed to know (and she had taken the texts anyway). The sacred tree had outlived its usefulness to both her and Luke. Yoda’s lesson is the same as it was in The Empire Strikes Back: live in the present and focus on what’s best for the people in front of you. Don’t make your decisions out of fear for the future or based on past regrets. Learn from your mistakes and teach them to others so they can grow beyond you.

This is hard. I’m terrible at it. I’d rather plan for hypothetical futures that usually don’t happen remotely as planned, or avoid repeating past situations entirely. Sometimes just sitting and being present with a person is difficult. While I’m decent at teaching others about my own past professional mistakes, truly owning them can be difficult. But it’s so fruitful when done well. 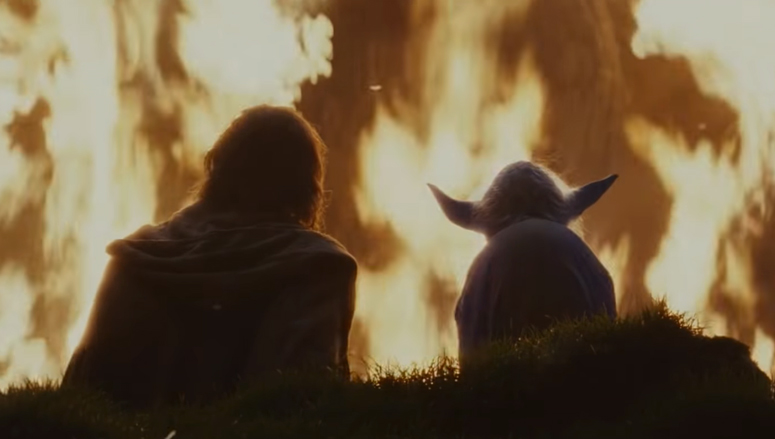 That’s the heart of The Last Jedi. You will make mistakes. Sometimes they’ll be catastrophic, and you’ll want to just nuke or flee from it all. If the reason is right, destruction or departure may even be the correct option, but as Yoda says, “Pass on what you have learned. Strength, mastery, hmm… but weakness, folly, failure also. Yes, failure, most of all. The greatest teacher, failure is.”