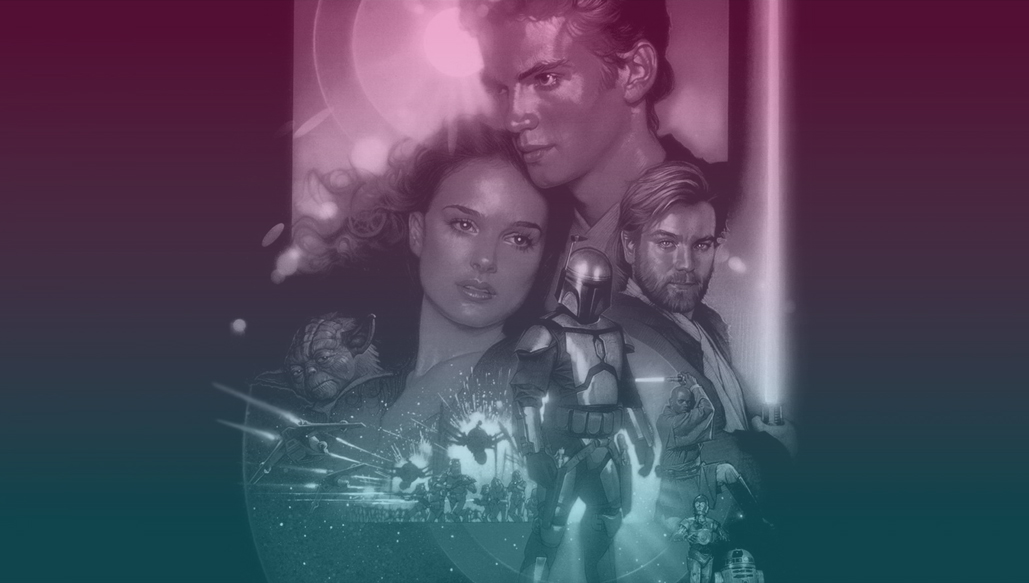 Let’s not beat around the bush. Star Wars: Episode II – Attack of the Clones ain’t no The Empire Strikes Back, but that doesn’t mean it doesn’t have heart—-a heart wrapped up in a lot of CGI, clunky dialogue (who could forget the beauty of “I hate sand”), and too much exposition, but a heart nonetheless with relationships at its core. What Attack of the Clones does with those relationships gives us advice on how to make our own healthier.

We are rarely the exact same people we were 10 years ago, let alone last year. Why should we presume that others have stayed the same?

The relationships in this film remind me of those awkward summers during preteen years. You’ve said goodbye to your school friends and you got your whole summer figured out. Next school year is gonna be the same as it has always been with the same friends you’ve always had. Then, the new year starts and friendships you thought were rock solid are suddenly like sand; people you thought you knew have become like complete strangers. This film is all about transitions like this.

From the first moment we see Anakin, he’s anxious about his relationship with Padmé. It’s been 10 years since they’ve seen each other. Will their relationship resume where it left off when they were younger or turn into something more? Viewers soon find out when Padmé calls Anakin “Ani” and says how much he has grown. Anakin then bemoans how she still sees him as the little boy from Tatooine. On the flip side, Anakin has not looked at how Padmé has changed either. All he’s been thinking about for 10 years is the “angel” he saw as a slave boy. He’s not thinking about the fierce and independent senator that she’s grown up to be. 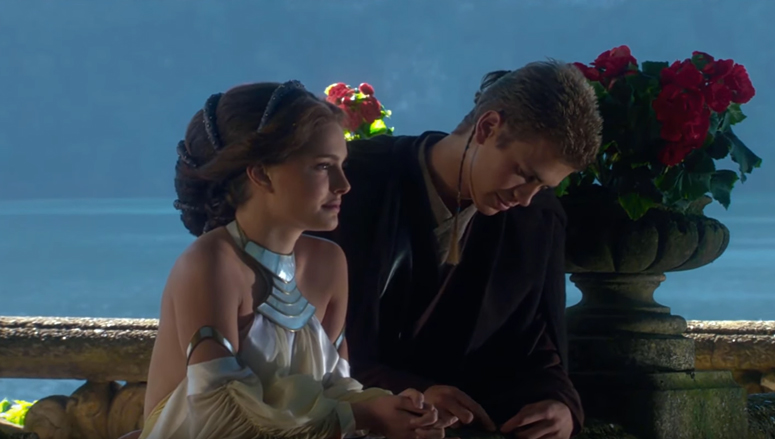 Both of their shortsighted assumptions inadvertently change their relationship for the worse. Their primary character arcs then become them trying to mend their relationship. The time spent together helps them truly see the people they have become, and Ii is only then that their relationship changes and develops into something more.

For another example, take Count Dooku: the mysterious leader of the Separatist Alliance. When Padmé’s life is threatened at the beginning of the film and she suggests the Separatists, and Dooku, are behind it. Mace Windu is quick to point out that it’s not in his nature to kill because he was once a Jedi. Even when Obi-Wan unveils Dooku’s evil plans, no one really thinks he’s a Sith. He’s just a former Jedi who left the Order and is now trying to start a war for political reasons. It’s not until the big fight with Dooku at the end does anyone entertain the thought that Dooku could be a real threat. If they had allowed for the possibility that a Jedi who left the Order could abandon Jedi principles, then the Clone Wars might have been prevented. 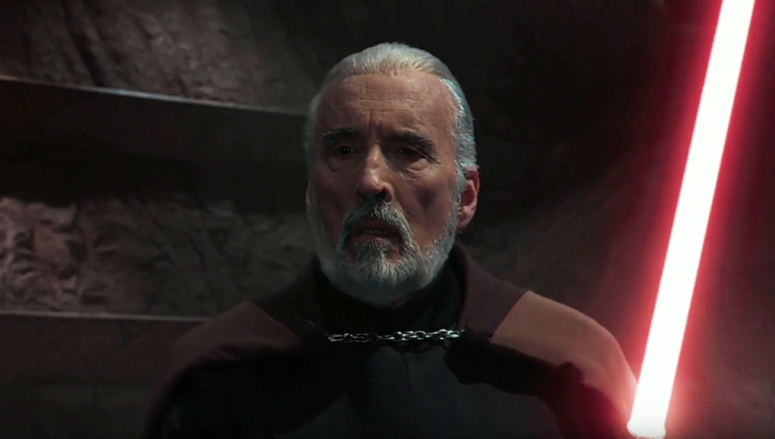 The example is a bit extreme, but both the Jedi and Dooku’s relationship and Anakin and Padmé’s relationship illustrate the harmful effects of making assumptions of someone’s life. By assuming people stay the same, we end up Force choking the potential of a long-term relationship. People, like all things, change overtime. We are rarely the exact same people we were 10 years ago, let alone last year. Why should we presume that others have stayed the same?

Of course, I’m not suggesting that if you haven’t talked to a friend or relative in a long time, they will have turned out to be an evil Sith lord or a brother waiting to kill you. But if we want to maintain a relationship, we need to leave room for growth, allowing someone the potential to change. Acknowledging this shows respect because you’re telling someone that you care enough about them to continue a relationship, no matter who or what they’ll become.

Assuming that you know who a person will become is just as ridiculous as claiming you know everything the future will hold.

You can find another example in the book of Genesis with Jacob, who hid from his brother Esau for 20 years after stealing both his birthright and blessing. Jacob fled because he knew Esau would kill him, but God told Jacob to stop hiding and return to his homeland. Jacob was so fearful of what Esau could do that he sent gift after gift to Esau, but when the time finally came to meet, Esau ran right to Jacob and scooped him up into a bear hug, weeping with joy at being reunited with his brother.

Jacob was convinced that Esau had remained the angry, bloodthirsty brother even though Jacob’s own life changed greatly over those years. If Jacob had had his way, he’d have never confronted his brother; he only went because God commanded him to. God had given Jacob many examples as to why he shouldn’t fear the unknown and to just trust Him, but Jacob gave into his own arrogance based on his knowledge, that Esau could never forgive him. Assuming that you know who a person will become is just as ridiculous as claiming you know everything the future will hold (James 4:14-16). 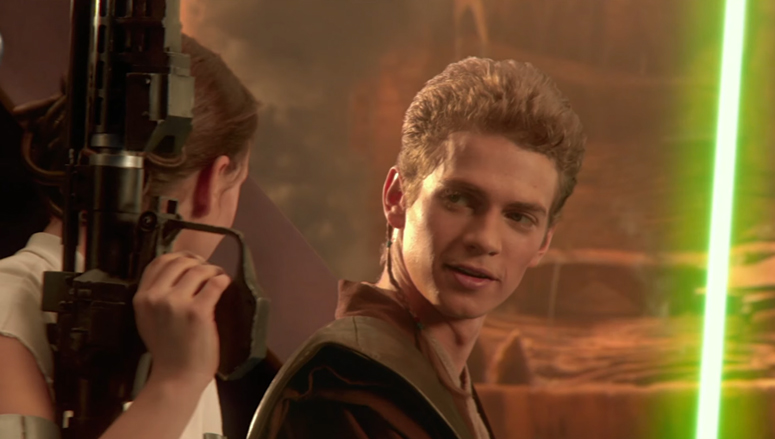 The next time you sit down and watch Attack of the Clones and cringe at Anakin and Padmé’s awkward dialogue, take a step back and think about the relationships in your life. Are you caring for and allowing them room to grow, trusting in God that everything will work out, even when it’s course, rough, and irritating like sand? Or are you getting frustrated that people are not acting the way you want? Just like anything, the future of our relationships is uncertain, but there are two things we can be certain of: every relationship will change given enough time, and since God never changes, we can trust in Him and weather any change in any relationship.