Violence is so commonplace in video games that most of us gamers don’t really notice it. I mean, do you ever stop to think that the comical death gurgles of Hearthstone characters signifies the passing of one more disposable minion or worry about the bruises you’re giving to that hapless wide receiver in Madden?

But periodically, irritating questions about stabbings, shootings, explosions, and blood spatters interrupt our gaming bliss. Maybe our parents or partners walk in during a particularly gruesome sequence. Maybe we play a subversive game like Spec Ops: The Line or Papers, Please. Maybe you read a news story critical of violence in games. Maybe a little voice in the back of your head starts asking whether it’s cool that your religious beliefs about love and good will to others coexist with a penchant for video game destruction. We all get there some way or another, whether we think that’s fair or not. 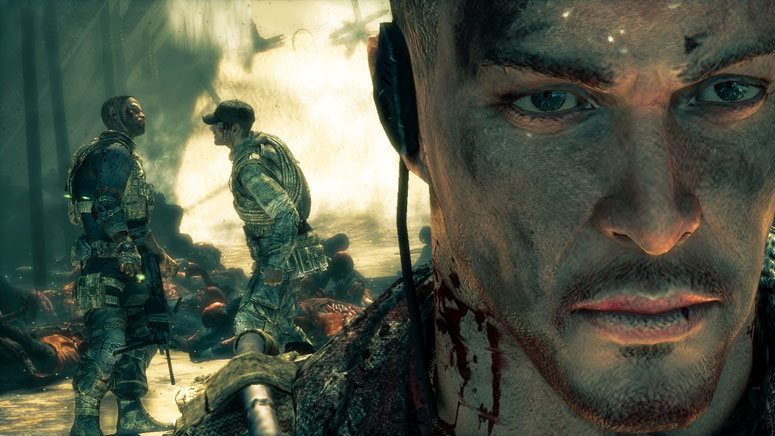 Spec Ops: The Line, based on Joseph Conrad’s novel, The Heart of Darkness deals with the horrors of war and American exceptionalism.

So what about it? Is it okay to play violent video games?

A while back, Kerry Shawgo wrote a great article on the social scientific research on game violence. Kerry came to the conclusion that “video games are not likely a meaningful contributor to violent crime, and politicians who suggest that they are face rightful criticism.” I personally disagree a bit with this conclusion in the sense that I think, to some degree, the jury is still out. I am not sure there’s effectively zero evidence that game violence significantly impacts players, but it is true that there’s no real consensus among researchers. Short version: we don’t have clear proof that playing violent games makes us more aggressive.

Maybe a little voice in the back of your head starts asking whether it’s cool that your religious beliefs about love and good will to others coexists with a penchant for video game destruction.

I think a lot of gamers take this as permission to play whatever they want. No effect, no problem! I think this is a mistake. For one thing, in what I’ve read, all the research says indicates that we really don’t know exactly what game violence does.

Logic dictates that game violence is likely to have some effect. I mean, if we think games are great teaching tools (and they are!), why would we assume that stops with violence? We humans are story-making creatures. If we constantly engage in stories where people are constantly enemies, stories where the solution to problems is forceful destruction, how can that not shape our way of thinking at least a little? This is not the same thing as saying Call of Duty will make you a mass murderer. It’s just expressing a reasonable concern: engaging in virtual bloodshed may impact us in some way. 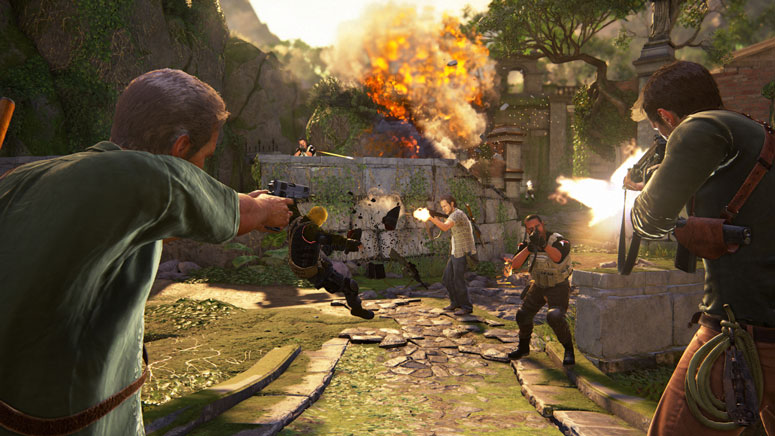 In any case, even if the effects are pretty minimal (and as Kerry explained, there’s good reason to think that might be the case), that’s still not a green light to do whatever. Just because something isn’t necessarily harmful doesn’t mean it’s good for us. This is the wisdom of the apostle Paul in the Bible: “Everything is permissible, but not everything is beneficial.”

So … does that mean no violent games?

Well . . .  no. It’s complicated. The fact is that defining what counts as violence in games is a bit tricky (when Mario jumps on a Goomba and it disappears in a puff of smoke, is that violence?), and even when we identify something as violent, its context really shapes its meaning and impact.

For instance, both Doom and Fortnite feature shooting that kills other characters. But one is dark and grisly, and the other is bright and goofy. Another example: the mindset the player adopts makes a difference too. A fun, competitive round of, say, Halo, where everyone is having a good time is quite different than an angry session where a player wants to virtually hurt something. 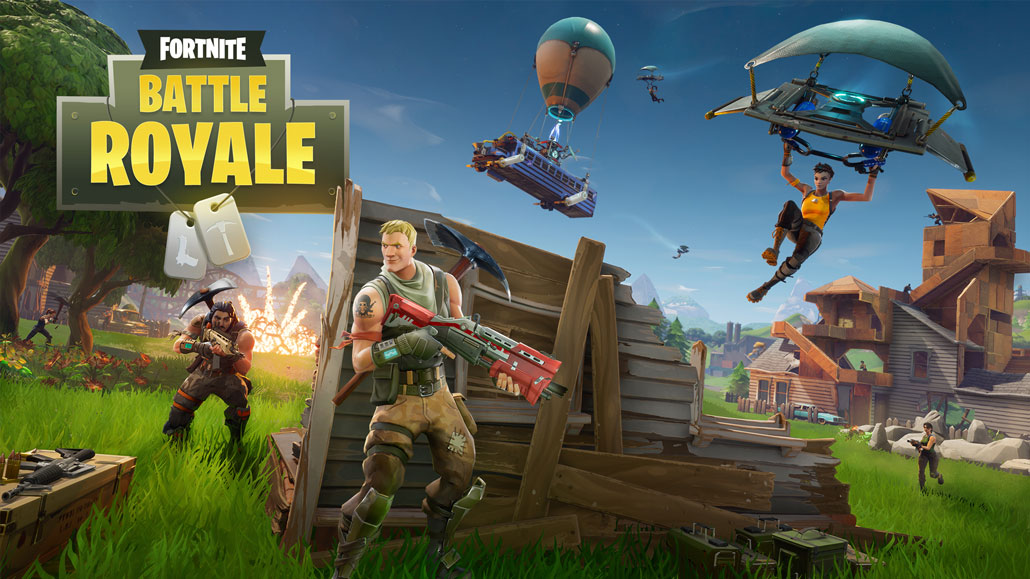 My own research suggests that gamers can adopt extremely different mindsets while playing: sometimes they’re playing out a story, sometimes they’re just playing with the game to see what it can do, sometimes they think of themselves primarily as competitors, and so on. The different points of view gamers adopt can really shape how they understand the violence.

Short version: sometimes, stuff that looks like violence to people looking over a gamer’s shoulder doesn’t have quite the same meaning to the gamer.

So what do we do with violent games, then?

I wish I could give you a simple formula: do this and don’t do that. But life doesn’t usually work out so neatly. I think the lines vary from person to person, from situation to situation, from mood to mood. There are, however, a few things to think about when we’re playing violent games:

These are really all questions about context: put the game violence in proper perspective. Be honest with yourself, even when you don’t like the answer, and exercise some self-control when you decide you shouldn’t play a game—or shouldn’t play it in certain contexts. At the same time, there’s no point in totally freaking out if you sometimes break your own standards. Pick yourself up, do better next time. 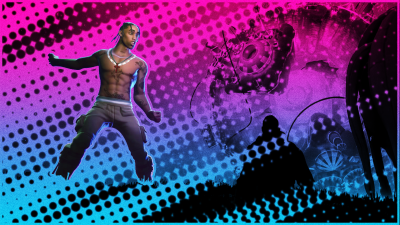