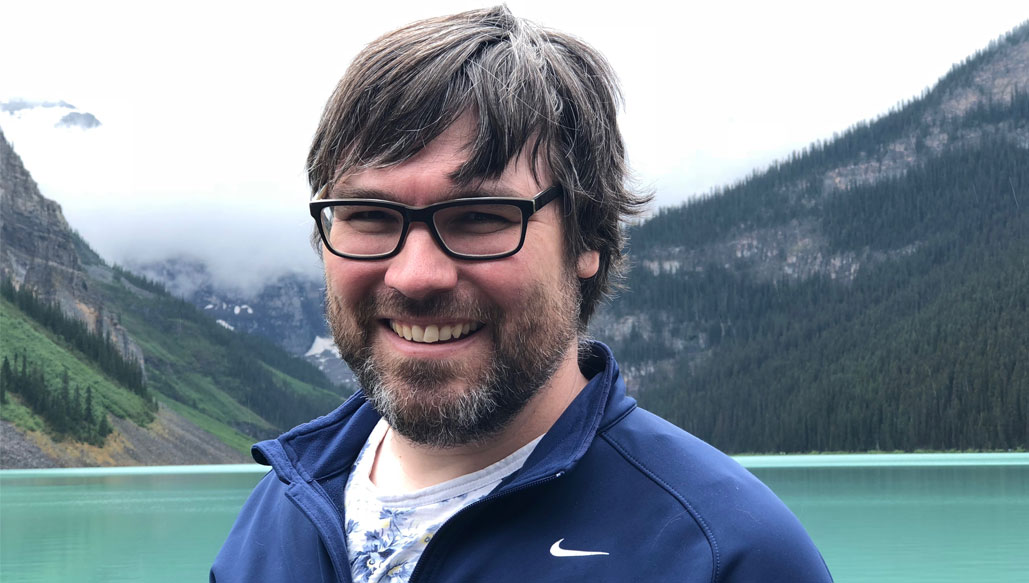 Shane Neville of Bunker Punks joins Drew and Chris this week to talk about his gaming career and a little bit about his current projects. The conversation turns to compulsion loops found in gaming that lead to addictive behavior as seen with Fortnite. The trio talk about the stumbling blocks for parents involving games of this kind including the need for involvement, the basic knowledge of how the industry works, and the intentional design of the compulsion loop.

The second half of the show reflects on Shane’s years growing up in Battleford, Sask. in Canada. Raised in the small rural town where the traffic jams were Sunday afternoons instead of 5pm on weekdays, Shane discovered that not everyone goes to church once he arrived at college. While no longer identifying as a Christian but as an atheist, Shane talks about his belief in the goodness inherent in humankind as well as the unconditional love of his mother and the affect of leaving the faith on a religious family.

Here’s what defenders of Fortnite refuse to accept – and it’s ruining an industry that’s supposed to be fun, Business Insider Australia