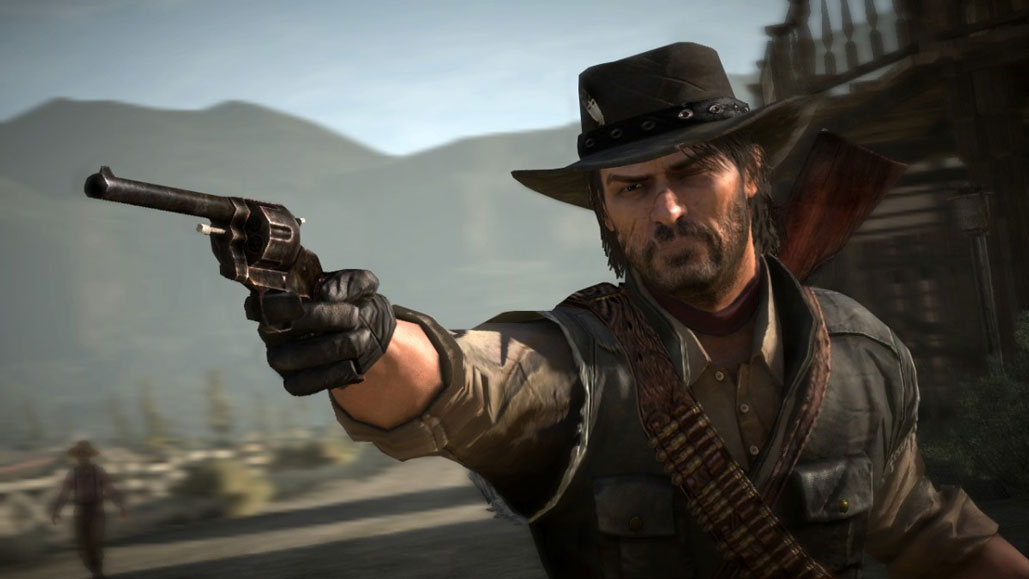 The gun’s cold weight sits heavy in your hand as a person you’ve never met tells you that you must kill to save someone you love—many people in fact. They tell you that if you don’t you will never see your loved one again.

In Red Dead Redemption, the protagonist John Marston is put in just such a position. Captured by agents of the U.S. government, he is told that unless he hunts down and kills his former criminal companions, he will never see his wife and child again.

You can choose to play John Marston as a heinous thug or as a somewhat noble anti-hero, but there is no third option to avoid violence. You could, of course, turn off the game. But Marston doesn’t have that option available to him, and as he progresses, the pile of bodies climbs ever higher.

We are finite beings, and we do not have the power to always love everyone perfectly. Love, in the end, becomes a morally compromised act.

For each step John takes in service of those he loves, he is required to commit more and more heinous acts. Many of those he harms can be considered criminals, but some are merely innocent bystanders. In Mexico, John begins working for the vicious psychopath Vincente de Santa; his job consists not only of murdering criminals, but burning the homes of villagers and capturing women to be raped by de Santa’s commander, Colonel Allende. In an effort to express the moral desire to save his family, John becomes a literal destroyer of lives. 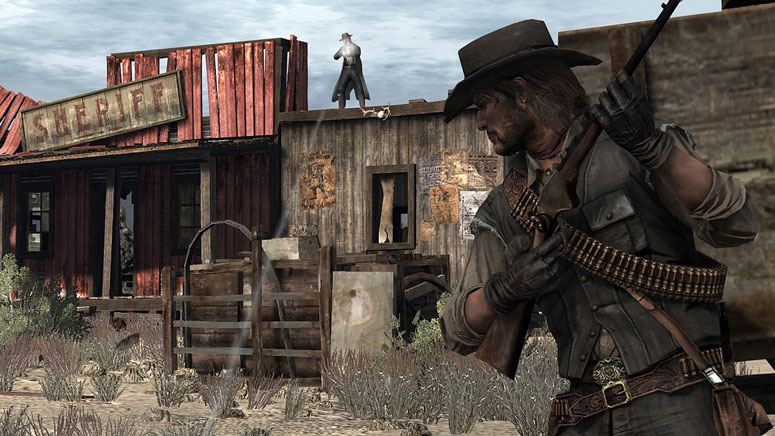 In the end, the scale of justice is completely out of balance, but we are told they were tipped for the right reasons. Does that make John a hero or a villain? Surely he is a hero. After all, he’s out to save his family. But that answer comes from viewing the game as part of a specific narrative, where we set aside our normal moral convictions to focus on a single set of important characters. In a narrative we are guided by the choices of the narrator to care for a certain group. Families—especially the likable ones—are always supposed to be saved.

What we end up with is two classes of characters: those who matter, and those who don’t. We begin to see the supporting characters as below John, and the tertiary characters as even less than that. Who cares if John kills these ‘things’ by the wagon-load? They don’t matter; not like John.

In scientific terms, this biological limitation of our mind is called the Dunbar’s Number. In my brain there is maybe a handful of people I truly love, a dozen people I consider close friends, and a hundred or so that I connect with socially. They form my own personal sphere, and beyond that people are mere abstractions. I have to actively work at making those outside this sphere matter to me, and when I relax I lapse into a state of emotional apathy. Narratives tend to emulate this part of life by constructing a single social sphere from the eyes of the protagonist. John Marston remains a hero as long as neither he nor I care about those outside the sphere. 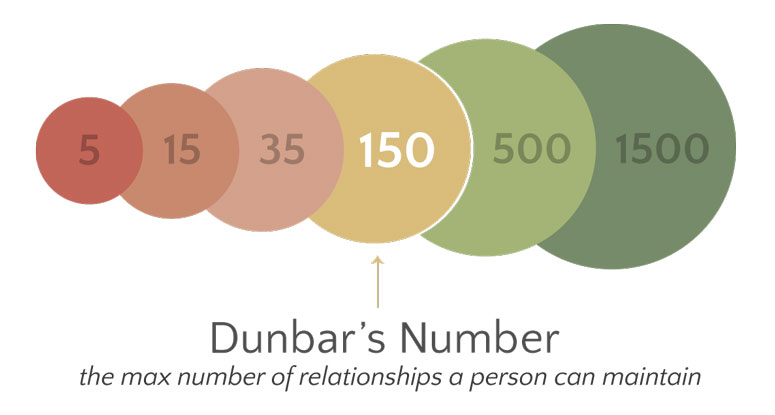 But when we view Red Dead Redemption as we view the real world, John isn’t killing nameless entities. He is rampaging through the personal spheres of others, gutting them for his own ends. He is a selfish man who doesn’t really care what happens as long as he gets his family back. Any ‘good’ acts he can perform are shallow and token compared to the damage he causes. John becomes a villain.

But what if it was me? John is facing an impossible situation. If he kills, real lives—filled with their own hopes and loves—are extinguished for the sake of his family, but if he stays his hand then his family is certainly lost. He must choose between a love of family or a love of strangers, and he isn’t able to choose both.

Society is a bunch of spheres squashed together, each one trying to manage itself and coexist. When we are faced with difficult situations these spheres often come into conflict, and the result is almost always a tragic mess. From the center of conflict, choosing family over strangers seems justified, and even noble, but from the outside it looks selfish and callous. 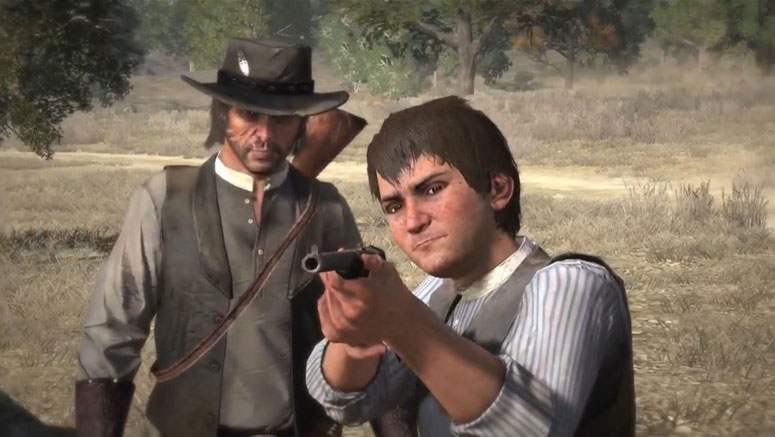 The reality is that both are true. The impulse to love our families is, indeed, noble, but acting on that love often means acting in a way that is selfish towards others. We are finite beings, and we do not have the power to always love everyone perfectly. Love, in the end, becomes a morally compromised act.

John Marston is a man well acquainted with death and tragedy even before we meet him. The weight of the gun feels familiar in his hand. He may even suspect the inevitable betrayal at the barn. Some might say he has no excuse for his past; he has to pay for his sins. 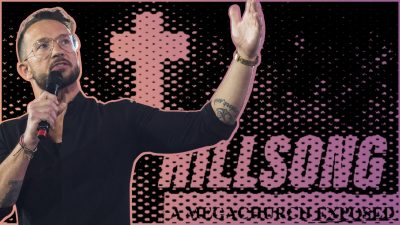 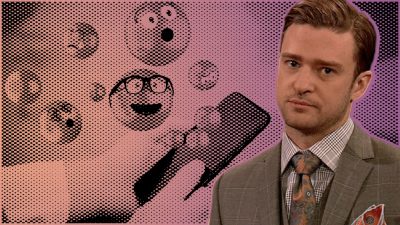 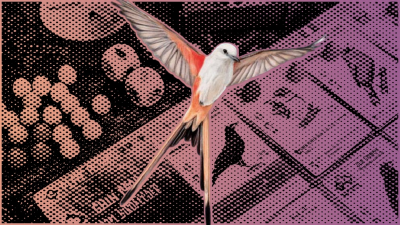