Sacrificing Everything for Science in Dr. Stone

The second season of the anime Dr. Stone premieres this week, and as someone entrenched in the worlds of science and anime, I have loved watching a show that brings the two together (especially after watching Cells at Work). Dr. Stone has all the traditional components of a good anime combined with insights into the natural world, which makes it a delight for both anime fans and science lovers.

But as a scientist, I was presented with a question after watching season one: Is science worth dying for?

You can give yourself to science, but science will not give itself to you. Science is not love or a person. It is a useful set of principles, but it does not work for your good.

Senku, the protagonist, wants to use science to bring back civilization to the Stone World of the future. Tsukasa, the antagonist, blames science for the world’s problems and seeks to stop Senku. The two confront one another, and Tsukasa demands of Senku, “Will you promise here and now, for all eternity, that you’ll abandon science? If you do, I won’t have to kill you.” Senku replies “I can’t do that.” Then with a sad smile, Tsukasa deals a blow to Senku to break his neck, and the episode ends. Thinking the job is done, Tsukasa leaves the scene, but Senku survives the blow and lives to continue his science.

Although the scene ends with nobody dying, the impression is that Senku has died a martyr of science. The idea that one can die in the pursuit of science is not new. In fact, the phrase “martyr of science” is not mine, but Dr. Max Theiler’s. Theiler was awarded the 1951 Nobel Prize in Physiology or Medicine for his development of the yellow fever virus vaccine. In his acceptance speech for the Nobel Prize, he recalled how in the early days of research into the deadly virus, scientists and physicians would travel to the tropics where the disease was prevalent, only to die of the very disease they had come to study. But thanks to the work of many dedicated scientists, the vaccine was developed, and the virus conquered. Theiler then commented:

“I like to feel that in honoring me, you are honoring all the workers in the laboratory, field and jungle who have contributed so much, often under conditions of hardship and danger, to our understanding of this disease. I would also like to feel that you are honoring the memory of those who gave their lives in gaining knowledge which was of inestimable value. They were truly martyrs of science, who died that others might live.” 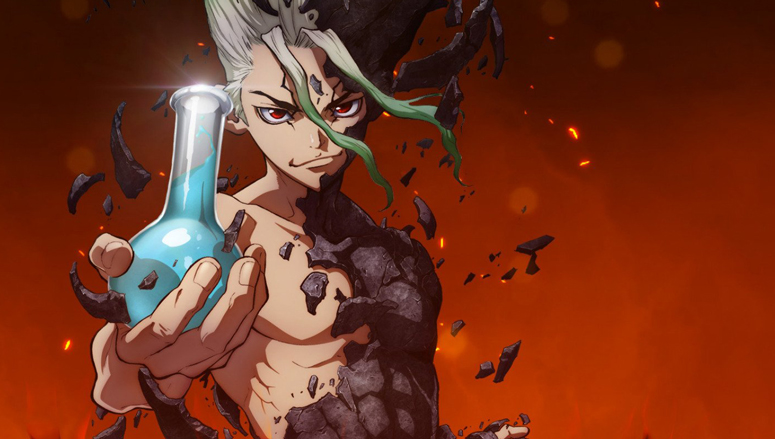 Other martyrs of science include Marie Curie, who is famous for her work on radiation but died of radiation poisoning, and climate scientist Konrad Steffen, who this past August died when he fell through a crack in the ice he was studying.

These deaths are tragic. And looking at them, one can come away with a picture of science as a cruel master. Scientists can die because of their efforts, but science does not care, and promises no reward for their efforts. Of course, we praise science if the results of their efforts prove to be of “inestimable value,” and there’s no doubt the practice of science has brought about incalculable good for humanity. But as a scientist, I can tell you that most of what I learn in the lab is not of inestimable value and probably won’t help anyone. Science is hard and failure is common. And if I decide to serve science, science could respond by killing me.

So is science worth dying for? My answer is no, not if you have made science your god. You can give yourself to science, but science will not give itself to you. Science is not love or a person. It is a useful set of principles, but it does not work for your good.

When I find it demanding from me reverence and attention that belongs to God, it’s good to stop and consider what I’m really living for. I have found in Jesus someone worth living and dying for.

What then should we give ourselves to? Is there something worthy of my service and worth even dying for? My answer is Jesus. Jesus is love, Jesus is a person, and Jesus is God. But aren’t there plenty of examples of people who made Jesus their Lord and lost everything? What about all the martyrs of Christianity? What makes their deaths any different from a person who gives their life to science and dies for it?

Here’s the difference: as a Christian, I have the promise that in all things God works for the good of those who love Him, who have been called according to His purpose (Romans 8:28). I have the promise that neither death nor life, nor anything else in all creation, will be able to separate me from the love of God that is in Christ Jesus (Romans 8:34-35). I have the promise that though I should be put to death, not a hair of my head will perish (Luke 21:18). I have no such promises from science. But in Christ I have all the wonderful promises of the Bible. And I can give my life to Jesus wholly, without fear that doing so would be a waste, no matter what it leads to, even death. He has conquered death! 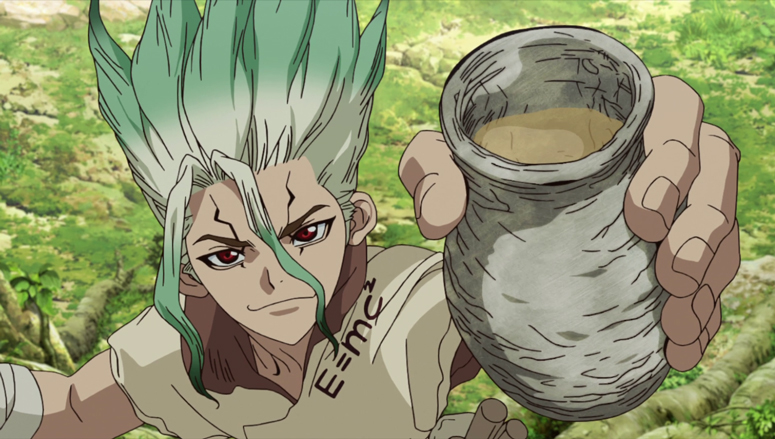 Dr. Stone is really a lighthearted anime that encourages interest in science, and I’m looking forward to the next season. But watching it has reminded me that if I let it, science can demand a lot from me. As a scientist, I have seen the power my work has over me. Science, with all the advancements it brings, can easily become an idol in my life. When I find it demanding from me reverence and attention that belongs to God, it’s good to stop and consider what I’m really living for. I have found in Jesus someone worth living and dying for.

What’s amazing is that when I make Jesus instead of science my Lord, science becomes a tool that I can use to better love those around me. Senku uses the power of science for the sake of the people of the Stone World, and he is worth emulating in this regard. As Theiler said in his speech, the martyrs of science “died so others might live.” As a Christian, my work as a scientist becomes a way to fulfill the commands to love God and my neighbor. If I do my experiments for the sake of knowing Christ and loving others, science becomes wonderfully meaningful.

Harrison Dulin
I love Jesus, anime, science, and the outdoors. I will say yes to a Bible study, binging Miyazaki movies, reading a book, hiking a mountain, or going to the beach. Originally a New York native, I’m currently a PhD candidate at the University of California, Riverside in the Cell, Molecular, and Developmental Biology Graduate Program.