I am a youth worker. Virtually all of the kids that I spend my time with are gamers. I started playing a video game with the sole intention of improving the culture around me. Here’s what happened:

I’ve been a gamer most my life. It started with watching my older sisters play Super Mario Land 2 on the original Gameboy, and my brother playing Sonic the Hedgehog on the Sega Genesis. Eventually I played those games myself, and other games like Streets of Rage and Kirby’s Dreamland. By the time our family finally got a computer that wasn’t a 1990s mac laptop, my friends were all about X-Wing vs Tie Fighter and Jedi Knight, and I quickly joined them. I grew into Age of Empires, Battlezone, and of course, Pokemon Red/Blue/Yellow on the Game Boy Color. I eventually got a better computer, and jumped in to Counterstrike and Portal.

… it’s easier to process certain things when you can immerse yourself in an artificial world and be with people who actually show the tenacity to understand you.

Despite all of this, I had never dipped my toes into the online gaming community—my multiplayer experiences had been limited to local parties with friends. After I graduated college and completed an 8 year career as an electrician, I became a youth worker. Obviously, in 2017, many of my students gamed online in some form or another. I decided I shouldn’t be totally foreign to that world, so I jumped in. The game I chose was Rocket League. I made the purchase, and jumped in. I started off playing only training exercises and games against bots, to at least get some controls and gain muscle memory—I didn’t want to totally embarrass myself.

My initial mission was simple, but multifaceted. First, I wanted to experience the culture for myself—the fun parts, the ugly parts. I wanted to see what the references meant, and cultivate camaraderie with other players. Second, I wanted to inject positivity and light where there is often negativity and toxicity. Any one who games has experienced this at some point. I’d been told by friends that, like many games, Rocket League can be somewhat elitist to the uninitiated. Early on, an opponent told me to uninstall the game, implying that my low skill level is making the game worse for the others. However, as I would discover (and this is true for all the games I can think of), there is a flip side to the toxic culture; there is a positive, friendly, welcoming culture that I would soon benefit from personally. Thirdly, I wanted to have fun. There was a certain arcade-like appeal that I feel Rocket League embodies that spoke to me.

My initiation into playing online was rough, but simple enough. I joined an unranked match, and didn’t contribute a whole lot. My second game I actually scored a goal. Along the way I got the tar beat out of me plenty of times. I experienced an opponent get under my skin after beating me by over ten points. More than once I had a teammate become hostile because I had made a mistake. That’s hard to overcome. On the other hand, I experienced a teammate who recognized my struggle and encourage me. One of my best experiences was with an opponent who, while beating me soundly, guided me towards resources to improve my play, and gave me some excellent tips.  Eventually, I got a few wins that I was quite proud of. I started connecting with other players, and finding online games where teammates and opponents alike were enjoying the experience, not hating each other. I always took care to compliment all players, and have a light sense of humor. Weird; I had been thinking I was going to crusade into the online gaming community, bringing positivity with me. Turns out there were people already there who were blessing me. Inspiration took hold.

I remember the first time I experienced the game from the other end; being the player with experience when there was a new player who wasn’t having a good time, and making lots of mistakes. This player actually thanked me after the game, and wanted to play more. I frequently would get other players telling me how much fun they had, and that they enjoyed playing. I never launched my beliefs at them. I just maintained positivity and love. “You like this game? Me too! I think it’s fun. Let’s make it more fun.” Once, myself and three others who’d only just met, were playing consecutive games together, always complimenting each other, gently/jokingly harassing each other, laughing at poor attempts at saves. As we started another game, a sixth player got added randomly, and clearly didn’t know what they had gotten into. After seeing the banter, they were thrilled to play with us.

So when does this “mission” get intentional? For some people, I understand that ‘reaching out’ means catapulting my religion into any and all conversations, but that’s not my style. For now, I’m being someone who does what is not expected, which is very refreshing for some. They know what I’m about. In that way, I am living out my calling. For me, in many ways, it is still a foreign wasteland, largely unknown and unexplored. It turns out gaming is an environment that has in itself a certain appeal to people who have been burned before.

Yes, online gaming is a social community, but it’s easier to process certain things when you can immerse yourself in an artificial world and be with people who actually show the tenacity to understand you.

Imagine that. There is a natural connection that might be a draw to someone who was, perhaps, hurt by the church, or hurt by Christians, in the name of Jesus. I want my friends to see something different. Not watered down, not diluted, but genuine. As a youth worker, this is something I see many long time church-goers struggle with the most; choosing to not actually live in and with the culture of the next generation; and I’ll be honest, it hurts. I am that gamer. I am that outcast. And when I immersed myself in this culture, I was surprised to find that I was the one being welcomed in and shown love. And oh, how sweet it is. 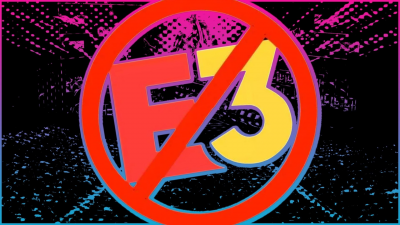 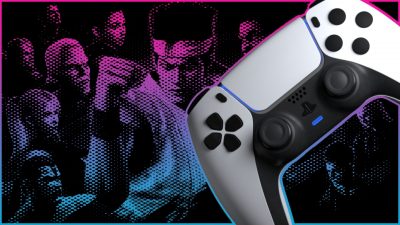 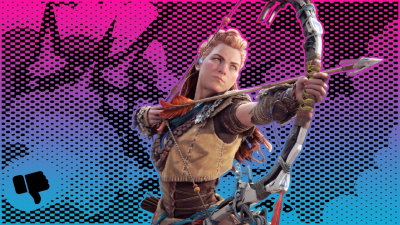 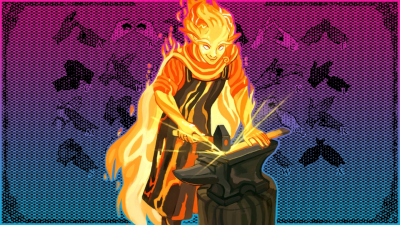 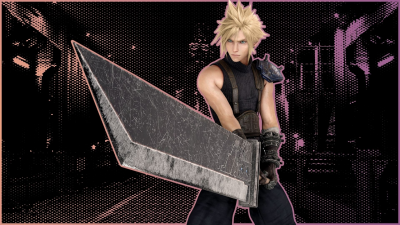