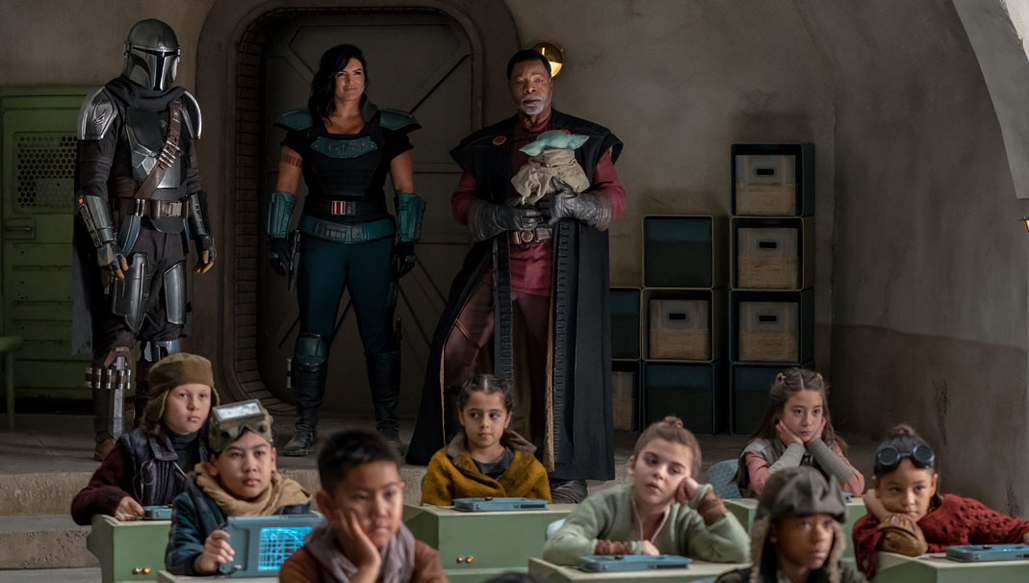 Restless Restoration in “The Siege”

The Razor Crest was severely damaged from crash landing in the ice canyon on Maldo Kreis, and the repairs from Mon Calamari were not adequate. It needed some serious mechanics, especially if Din Djarin and The Child were going to make it to Corvus and find Ahsoka Tano. So they headed off to Nevarro and reunited with old friends Greef Karga and Cara Dune. 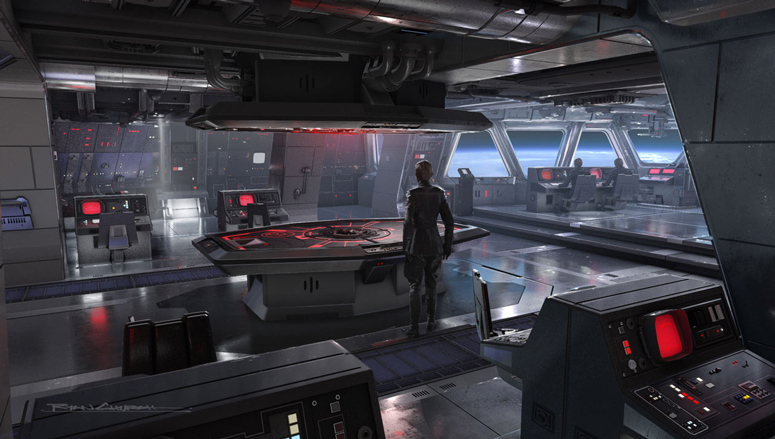 The last time Djarin was on Nevarro, he was attacked by Imperial troops trying to take The Child. Upon his arrival this time, however, the atmosphere is quite different. With Dune as the marshal and Karga as the magistrate, there is an overall sense of peace. Businesses are doing well, and there is even a school where droids teach the local children.

Karga informs Djarin of an old Imperial base that was still barely operational. They head out to destroy the base, which would be the final step of bringing complete peace to the planet. Everywhere you look, there are signs of restoration in The Mandalorian, and yet it shows us that darkness always lingers.

Djarin, Dune, and Karga had witnessed the fall of the Empire. The people of Nevarro were experiencing the fruits of that with a peaceful lifestyle. […] But this episode of The Mandalorian reminds us that when they thought they could rest easy, evil forces were—and always will be—at work to rise again.

Even after the base is destroyed by lava, Djarin and company are chased by Stormtroopers and then TIE fighters. Upon defeating them and arriving back in town, we find out that one of the mechanics placed a tracker on the Razor Crest. Then, at the end of the episode, we hear an X-Wing pilot telling Dune about threats arising in the Outer Rim.

A long time ago, in our galaxy, Jesus brought the world peace with his crucifixion. In doing this, he defeated sin and its effects, handing those who trust in Him the ticket to ultimate restoration. Nonetheless, darkness is still present, and the world has not been completely restored. Satan, while defeated, is still at work. We see evidence of this all around us with temptation, sickness, pain, and death. Yes, Jesus has won the war, but there are still spiritual battles going on all around us.  Those who are Christians are told to “take up the whole armor of God, that you may be able to withstand in the evil day, and having done all, to stand firm” (Ephesians 6:13). 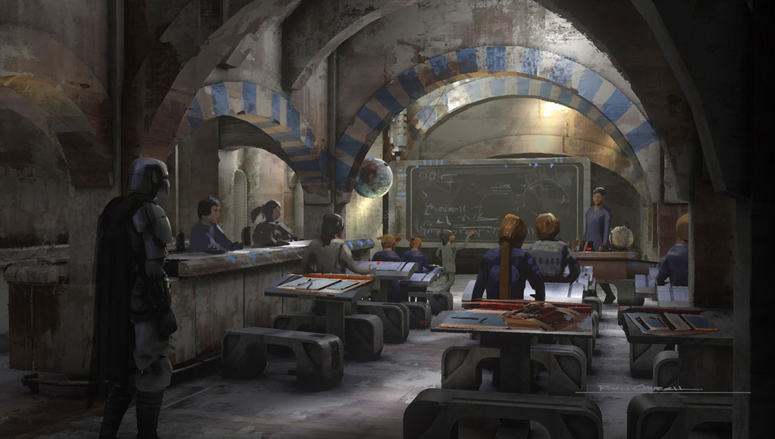 Djarin, Dune, and Karga had witnessed the fall of the Empire. The people of Nevarro were experiencing the fruits of that with a peaceful lifestyle. Businesses were booming and children were going to school. The Razor Crest was fixed. Karga is leading well, Djarin is trusting droids, and even a criminal Djarin arrested is helping Karga. But this episode of The Mandalorian reminds us that when they thought they could rest easy, evil forces were—and always will be—at work to rise again.

We cannot let our guard down. If we think we are in a protected bubble, we might be caught off guard. We cannot and should not give up because, in the midst of restoration, darkness lingers, and we must always be ready to fight evil so that good may persist.