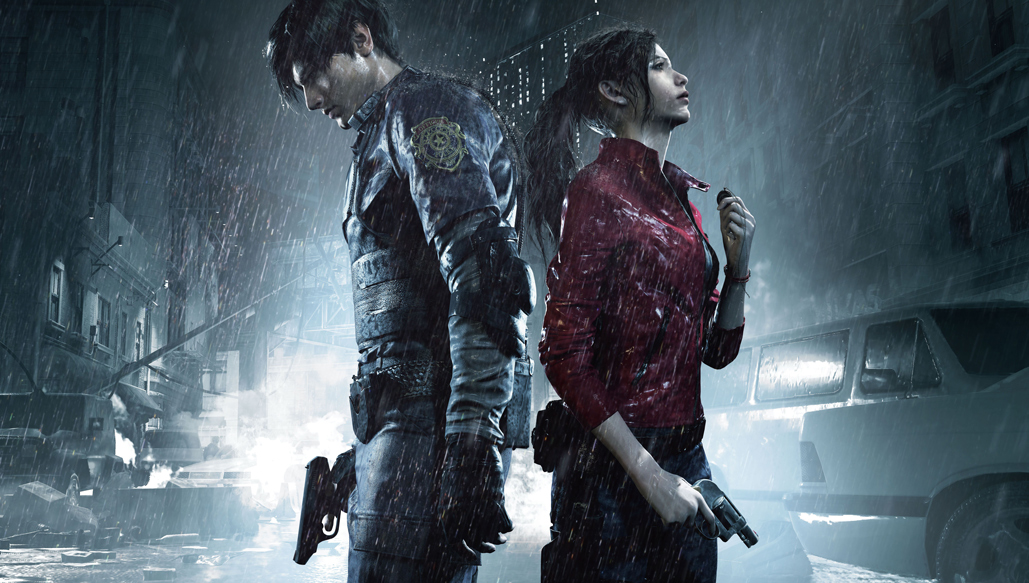 Tragedy can strike when we least expect it, even when we’ve done all we can to avoid misfortune. The loss of a family member. Unshakable depression. An unexpected, undeserved layoff from your job. It can take everything to not give in to despair when parts of our lives are broken or severed. In Resident Evil 2, Leon and Claire have done everything to prepare for new chapters in their lives, but there’s nothing but death when they arrive in Raccoon City. Just when they find each other, they’re separated and forced to fend for themselves: the start of countless setbacks.

I played as Claire first, who makes it to the Raccoon City Police Department (RPD) before Leon. The only cops she meets are zombies—or becoming like them. She’s on a quest to find her brother since he went radio silent and quickly discovers that he’s in another continent. If I hadn’t played the original RE2, I would’ve thought her brother’s location would be a through line in her story. It anticlimactically resolves itself less than half an hour into her arduous night of terror.

An inconsistent, random world strikes even when I do the right thing, making improvisation and compromise necessary at the blink of an eye.

It would be a relief to know a loved one is safe, but to come all this way to get stuck in a nightmare beyond imagination, no less while my sibling is on vacation without letting anyone know? Even though Claire doesn’t express outward annoyance, I’m conflicted for her. Claire’s environment and the resources at her disposal aren’t making things easier.

Playing on Hardcore made me value every step of progress I made. Finding a single herb or a long-sought-after key flooded me with relief, especially if I had conserved my supplies up until that point. Places I’d already explored were sometimes riddled with fresh foes or old ones I’d thought were dead for good. Saving requires ink ribbons—the more I saved, the less ribbons I had; the less I saved, the more I risked failure with the fear of the unknown further shrouding every second ahead of me. 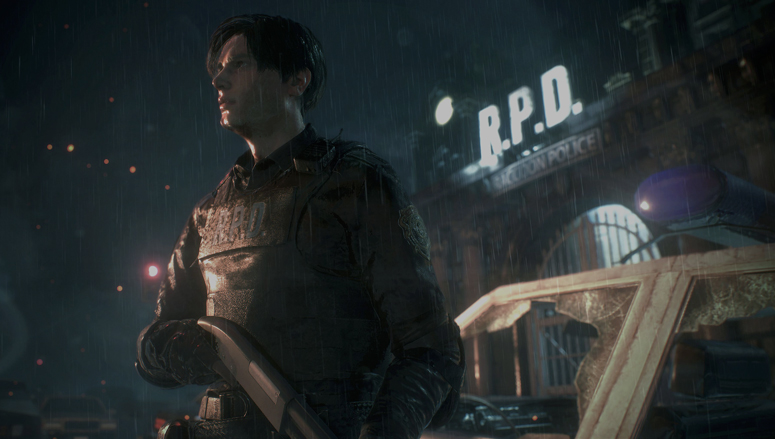 After thinking I made a massive leap forward, Mr. X appears. This hulking monster wears a black trenchcoat and a cold, unfeeling visage. His imposing, robotic gait follows with his unpredictable movement pattern, which is especially frustrating when he’s on my tail in a room full of Lickers (who rely on sound to strike targets). I’m forced to holster my weapons as I take a jab from Mr. X, aching for the moment where I can make a run for it.

Other times, walking won’t work when Lickers are around and they’ll notice my presence regardless. An inconsistent, random world strikes even when I do the right thing, making improvisation and compromise necessary at the blink of an eye.

So many video games shower players with surplus stuff so they can comfortably adapt, but Resident Evil 2 teaches you to value what you have and to use it wisely. Low inventory space forces you to leave behind items in lieu of more important things, and slow aiming encourages you to be intentional in the midst of encroaching enemies. We don’t have control over fate, but we can control how we respond.

This is also found within Leon and Claire’s inspiring personalities. “I don’t know what to expect anymore,” Leon muses to himself at one point. He’s fresh out of police academy and almost drowns in disarray on his first day as a cop. He may have thought he would go on normal patrols or act as security, but even in a zombie apocalypse, his duty to protect and serve holds true. In saving Ada Wong, his naivete combines with his undying purity in the face of overwhelming circumstances. The same can be said for Claire. Knowing her brother’s safe, she protects others during her bid to escape the city. She takes a girl named Sherry under her wing after her parents abandon her, and when Sherry asks why Claire would help her, she answers, “Because I care.” 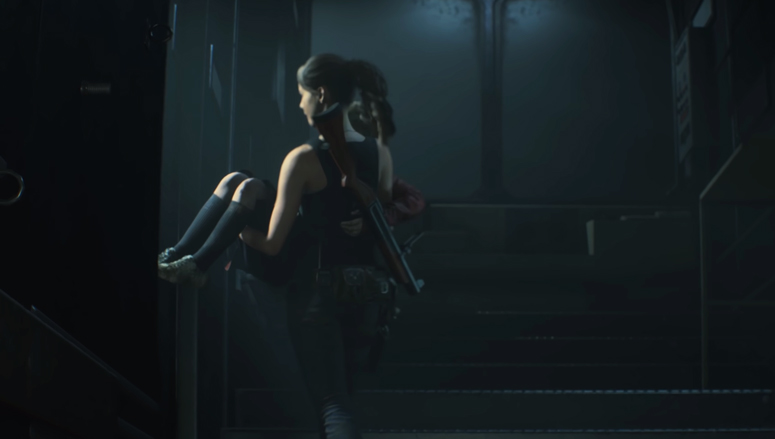 I never thought a Resident Evil title would provide figures of purity and selflessness, but considering how Resident Evil 7 affected me with the redemption of fallen characters, it demonstrates how Capcom is vastly improving the franchise’s icons. It’s more about living than surviving now.

I’ve had life goals turned upside down with work. Retreating into myself felt like the only thing I could muster. Why bother with foolish pipe dreams? My father reminded me to keep my expectations low and I’d never be disappointed. As I observe Leon and Claire, I think their lives exemplify keeping expectations pliable yet high. I haven’t achieved my life goals with employment after years of study and sacrifice, but I’m biting the bullet by working in a related field, content that I’m doing something and gaining relevant experience.

The Biblical author, James, says we should live flexibly since “we do not know what our lives will be like tomorrow.” So when circumstances go south, keep aiming north.