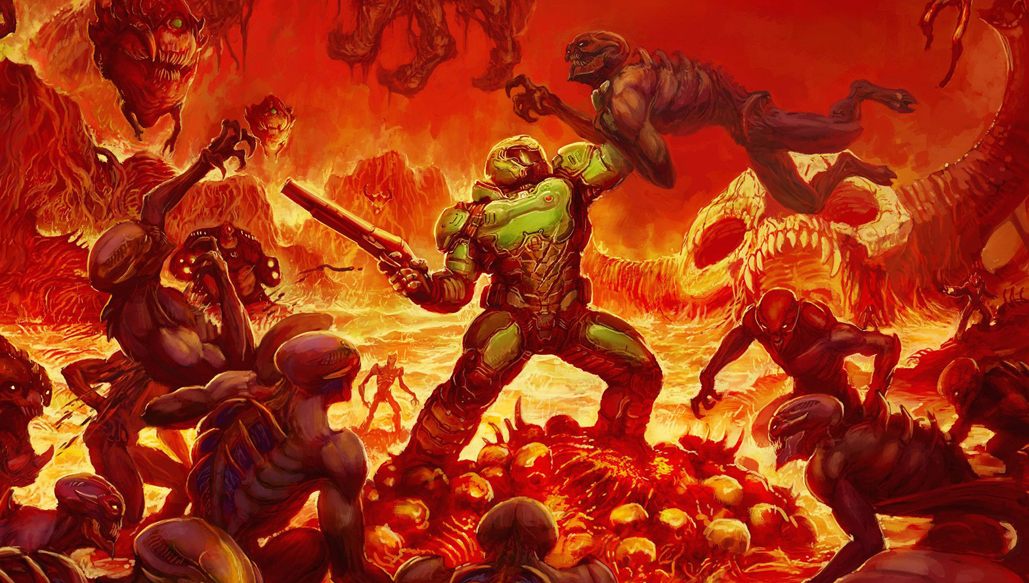 It’s obvious enough that demons are bad guys. They’re the quintessential powers that be behind all evil and suffering. We have adages like “If you play with fire, you get burned” and countless idioms related to hell involving misfortune and punishment.

Hell’s leader is “the prince of the power of the air” (Eph. 2:2), and it’s no wonder people have been popularly imagining Satan as a nightmarish, horned monster for centuries with all he does. But Satan is referred to as “the shining one” (Isaiah 14:12). He’s also deceitful by appearing as “an angel of light” (2 Cor. 11:14). After all, how else could he have tested Jesus if he and his temptations weren’t appealing (Matt. 4:1-11)?

While demons may manifest like the stereotypical caricatures of Satan in Doom, their power to sway human pride as seen through the game’s villains isn’t so ridiculous amid the satire.

That’s the thing about temptations—she thought she’d be the exception to the rule of getting caught red-handed. But it never works out that way.

Your character is the Doom Slayer. He believes there is no compromise to be made with demons, and his penchant for artfully murdering them confirms as much. When the leaders of a scientific industrial complex (called the UAC) discover him in a sleep statis, they panic rather than rejoice. They’ve found portals on Mars leading to hell, which is rich in an energy source fixing crises on Earth, advancing technology, and saving lives. Hell is making heaven on Earth.

But this path to heaven is paved with hell. Murder. Torture. Destruction. 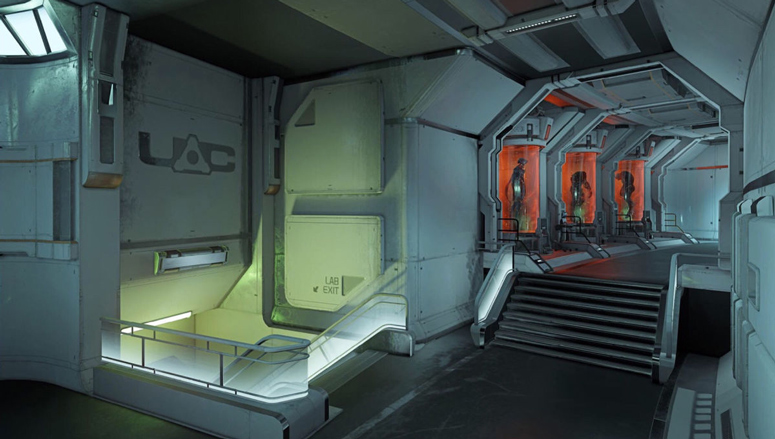 “Our interest in their world was purely for the betterment of mankind,” UAC leader Samuel Hayden says. “Everything has clearly gotten out of hand now, yes…but it was worth the risk. I assure you.” Your character looks down at a dead person as Samuel says this, and the meaning is clear. There’s blood on Samuel’s hands, so he offloads the blame onto his lackey Olivia Pierce.

One of the demons promised Olivia a “new world that they [will] create for us,” so she welcomed the invasion. To make that new world happen that they promised her, she conducts horrific experiments on people and manipulates them with promises of safety and status if they aid the demons. She tells her victims, “our lives mean nothing” for scientific progress and demonic worship. Then she reveals the truth when hell literally breaks loose: “You will be destroyed by the demons, while I will be made a god. […] Your life [is] nothing.”

Hell leads to hell, even if it seems like heaven on the horizon.

C. S. Lewis writes about the pursuit of controlling nature in The Abolition of Man. People who seek that power strive to turn humanity into whatever they like, but “each new power won by man is a power over man as well. Each advance leaves him weaker as well as stronger” (58). In the end, Olivia is broken in mind and body, muttering to herself, “They promised me so much.” They did, but that’s the thing about temptations—she thought she’d be the exception to the rule of getting caught red-handed. It never works out that way.

Samuel says she couldn’t “rise above their influence.” He’s a man whose brain was preserved and augmented in a cybernetic vessel, so he can surely outsmart the demons. He even says, “We spent decades perfecting the science, selling it to humanity,” acting as though he has ascended to another plane of existence. He believes that sacrifice and compromise is necessary; he can overcome evil with evil to save humanity, but becoming less human is exactly how demons accomplish their work. Lewis would have choice words for Samuel:

“The preservation of the species? But why should [they decide] the species be preserved? […] It is not that they are bad men. They are not men at all. Stepping outside the [universal moral law], they have stepped into the void. […] Man’s final conquest has proven to be the abolition of Man” (63-64). 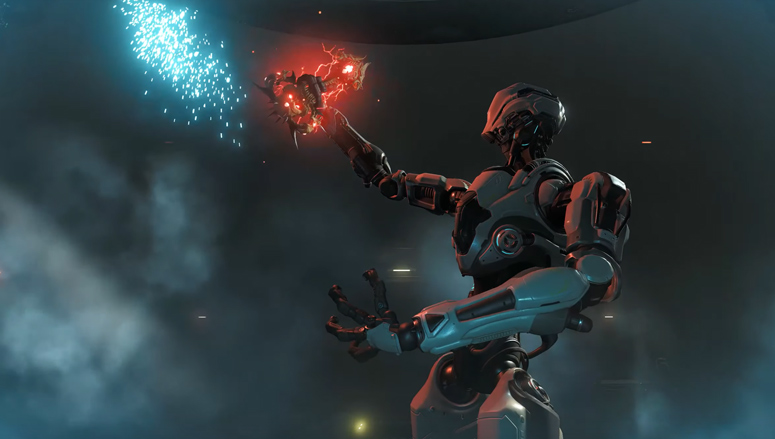 Demons will either stoke pride, as seen with Olivia, or encourage intellectual rationalization, as seen with Samuel. Another old adage says, “The path to hell is paved with good intentions.” In Doom’s case, it states the obvious that seems so easily forgotten—hell leads to hell, even if it seems like heaven on the horizon.