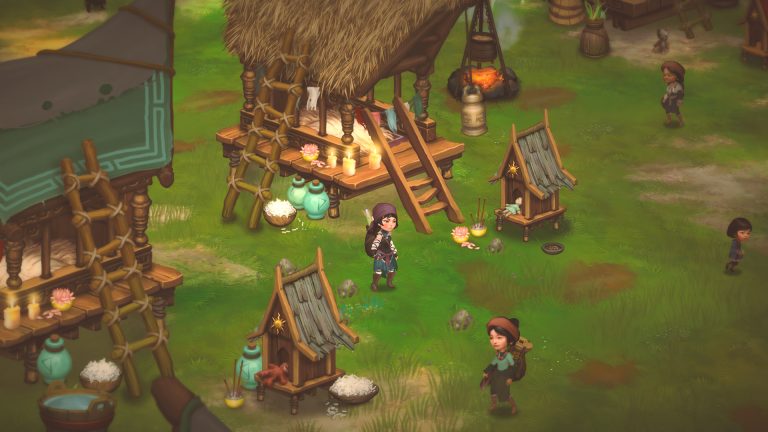 Put Yourself Second in Smoke and Sacrifice

I don’t have kids. Occasionally I think about what kind of parent I’ll be and how many changes a child would bring to my life. Every woman in my family has shaped my world: My mother raised four children and continues to share love and knowledge with the children she teaches. Her mother did the same. My dad’s mother stopped focusing as much on her artistic passions and took care of my grandfather at home after his stroke. My mother-in-law delivered the infant that would be my husband, then moved to another state three days later. I think about what they sacrificed—and what else they would have sacrificed—so that I could become the person I am today.

Sachi of Smoke and Sacrifice by Solar Sail Games begins her story in the reverse situation: sacrificing her firstborn child, Lio, so that the world as she knows it could continue to exist. Their tiny village is an island in a frozen wasteland, warmed by the Sun Tree, and the priests say it requires every firstborn. But when an attack on her village causes her to doubt, Sachi trespasses on hallowed ground and follows her son to wherever the Sun Tree has taken him.

… when you love someone, there is no line you will not cross to give them the best life possible.

The underworld she is transported to is bizarre and vast compared to Sachi’s home. It is inhospitable, but not outright hostile. You don’t have to kill or even fight every monster. You will need to kill some for the endgame, but you’ll have effective weapons and armor by then. If you (like me) died ten too many times killing your first Grim Raptor, you can build a mask out of its skull and skulk around the rest of the raptors unharassed, or get close and make that kill. But if you feed creatures their favorite food while wearing the mask, you’ll gain their trust and an ally the next time a boss decides you’re worth fighting. Face a priest with an army of tiny Hogling Porkupines? Yes, please. 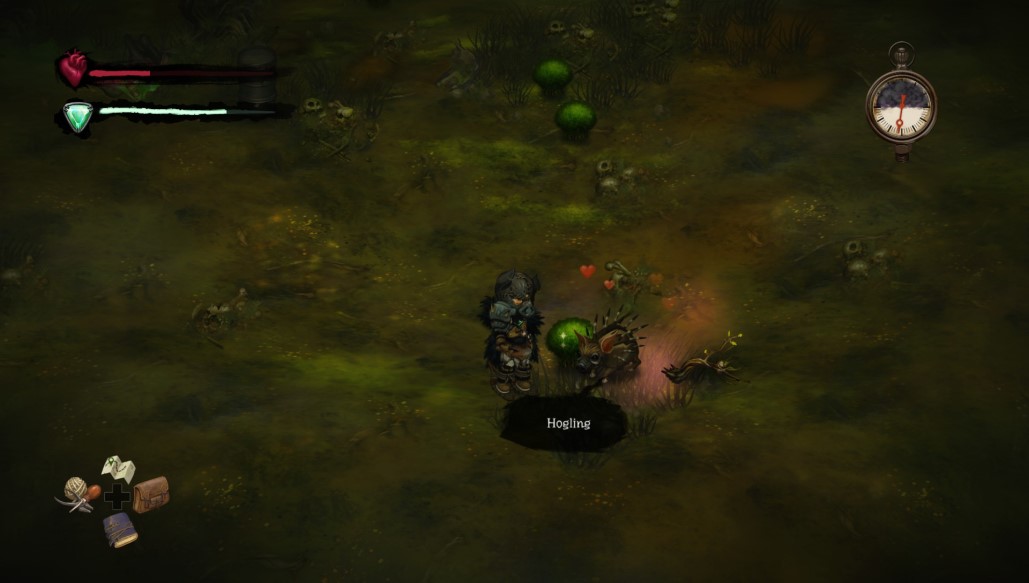 That is not to say that you shouldn’t attempt to defeat these foes if your heart desires. With multiple storage caches located around the map and fast travel tubes in every region, navigating a massive stockpile of spoils is manageable, if sometimes unwieldy.

As Sachi uncovers more about the fate of Lio, and of the Drear that run the furnaces and tend the flora and fauna of the underworld, she has the option to do some fetch quests for the Drear. In return, they share secrets hidden from the priests. Knowledge that, when assembled, could rend or remake their world. The more of these hints Sachi gathered, the more a thought nagged in the back of my head: “If it was so straightforward to solve these problems, why hadn’t the priests done it already?”

The answer is simple and unfortunate. Sachi, a childless mother, unwelcome on holy ground, has nothing to lose. The priests, however, have their pathos and their egos to protect. Sachi takes no issue in listening to the problems of the Drear and meeting their needs. The priests see this behavior as encouraging insurrection and spoiling lazy workers, things that undermine the framework of their power. To find her son, Sachi is not afraid to commit these “sins.” She has already sacrificed everything she had. Which made me ask, what needs have I been ignoring to protect my social standing? 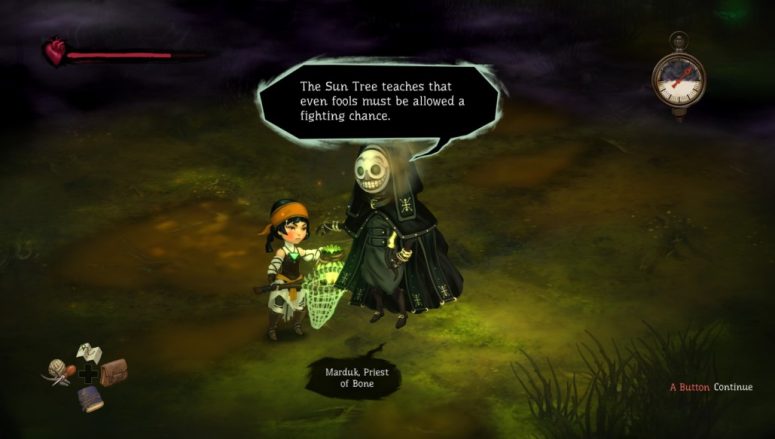 This game emphasizes the truth that has been played out in my life: when you love someone, there is no line you will not cross to give them the best life possible. No passion is too precious or too personal to sacrifice if it means the betterment of the world. Not to sustain a broken world, but to renew it that it might flourish as intended.

Smoke and Sacrifice has intriguing environments, accommodates a spectrum of gameplay styles, and a narrative that makes me question my personal motives. Resource management can be unwieldy but does not make gameplay too unpleasant. 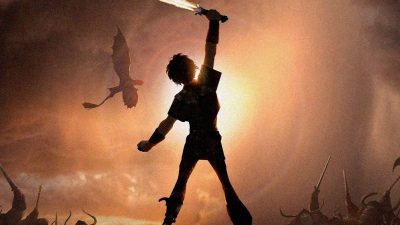 Joey Thurmond
Film
In exploring the How to Train Your Dragon trilogy, Joey Thurmond is reminded of his grandfather and the legacy he left behind: with love comes sacrifice. 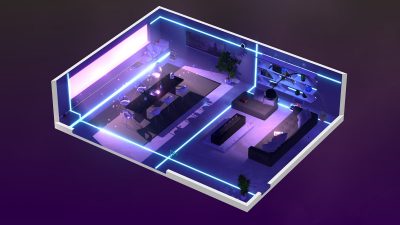 Rumu asks, “How Deep is Your Love?”

Madeline Turnipseed
Video Games
Rumu, a game about a cleaning robot, reminds us that love comes with baggage and consistently loving others is costly. 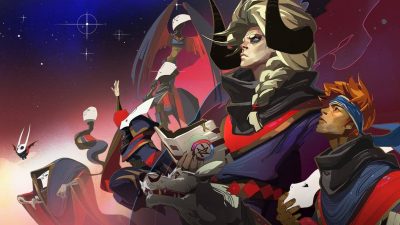 Joey Thurmond
Video Games
'Pyre' deconstructs our preconceived notions about winning, encouraging us to embrace defeat for the good of others.