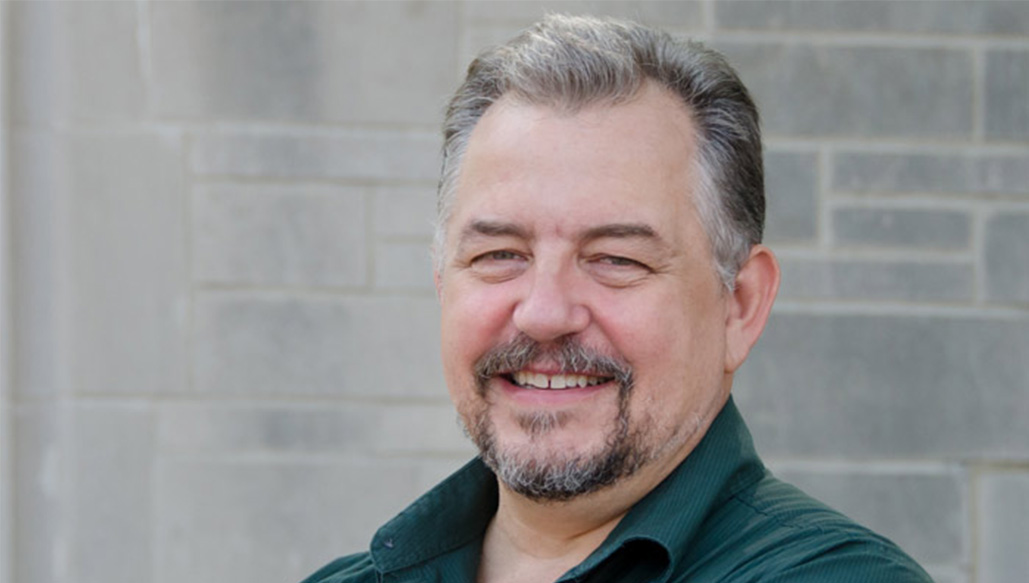 Mike Sellers has a “career swamp” that flows through nearly every game genre. Starting off with a desire to be a neurosurgeon, Mike’s career path would instead lead him to be a software engineer and interface designer. In the 90’s he founded, along with his brother, Archetype Interactive which would develop the first 3D MMO Meridian 59. He would go on to work with Will Wright on The Sims 2, do extensive work with DARPA on AI, and finally settle down to be head of the University of Indiana’s Game Design program.

Mike also is our first guest who is part of the Latter Day Saints. Drew and Chris ask about the tenants of the LDS church for those who may not be familiar and find common ground about how the Gospel is not about “Here is where you are wrong and we can now be friends if you accept that,” but about the living Gospel as the best witness.