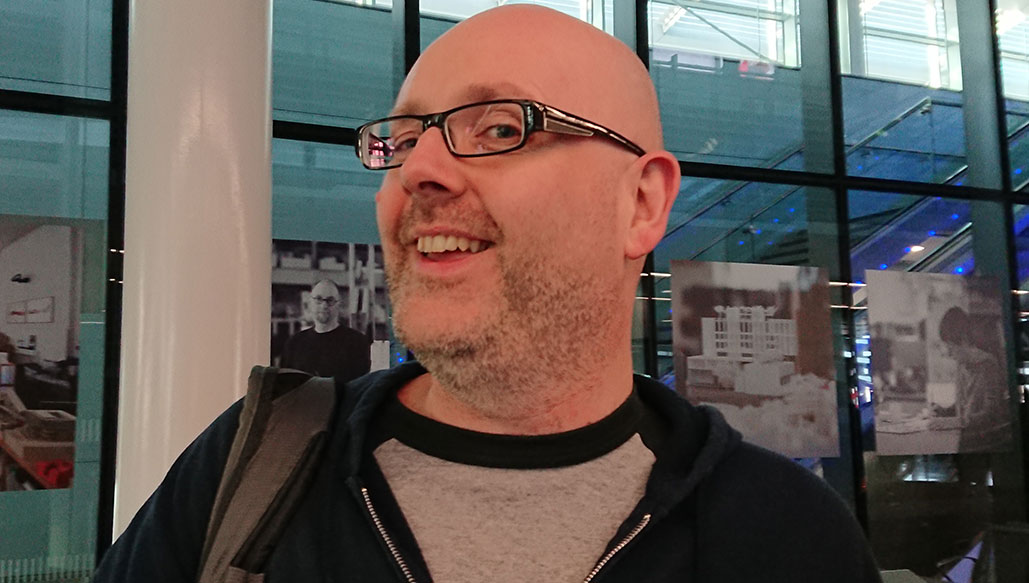 Michael Fox, co-creator of the board game Holding On: The Troubled Life of Billy Kerr joins Drew and Chris this week to talk about a game in which there is no real way to win, but how to lose in the best way possible. This premise sets the discussion for how board games are becoming mediums for playing out more mature scenarios.

The second half of the interview talks about Michael’s formative years after he was born in both London and Ireland. His proclivity to wanting answers to everything lead him to question his fear based Catholic upbringing and how he remains “Death Positive” in his atheism.

Holding On: The Troubled Life of Billy Kerr, Official Site