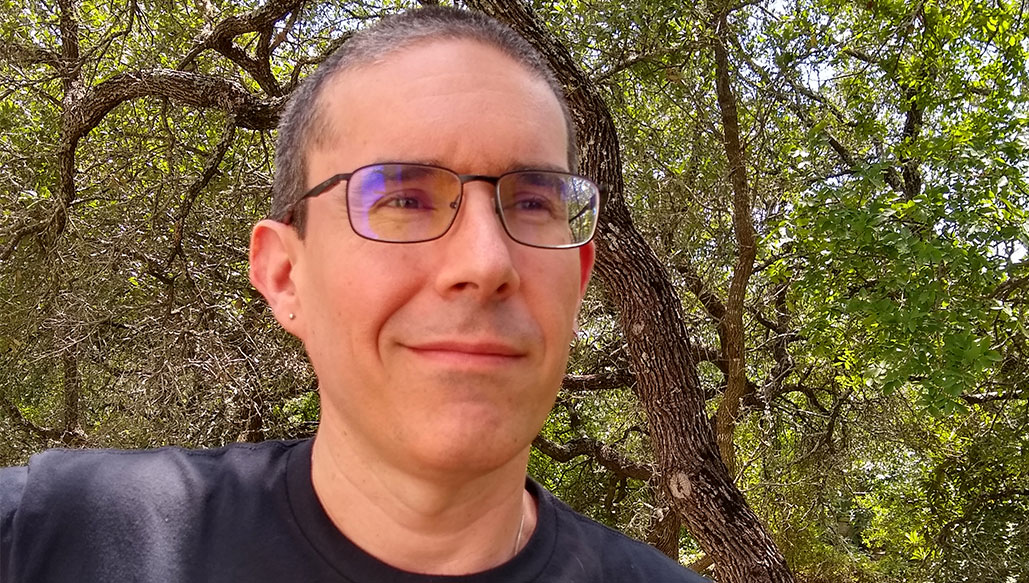 Matthew Rhoades, the lead designer on The Banner Saga, joins Drew and Chris this week. With credits including the much beloved Spider Man 2 from Treyarch (before they only made Call of Duty), Matthew talks about his admiration for the new Spider-Man from Insomniac, how he feels games can teach empathy, and how he has a lot of respect for BioWare’s Mass Effect trilogy.

In the second half the talk turns to Matthew’s formative years as he was raised in house that was not religious and encouraged him to make his own decisions in life leading him to the secular humanist stance he has today. The trio reflect on his feelings on the tribalism that is found in the western church and politics.