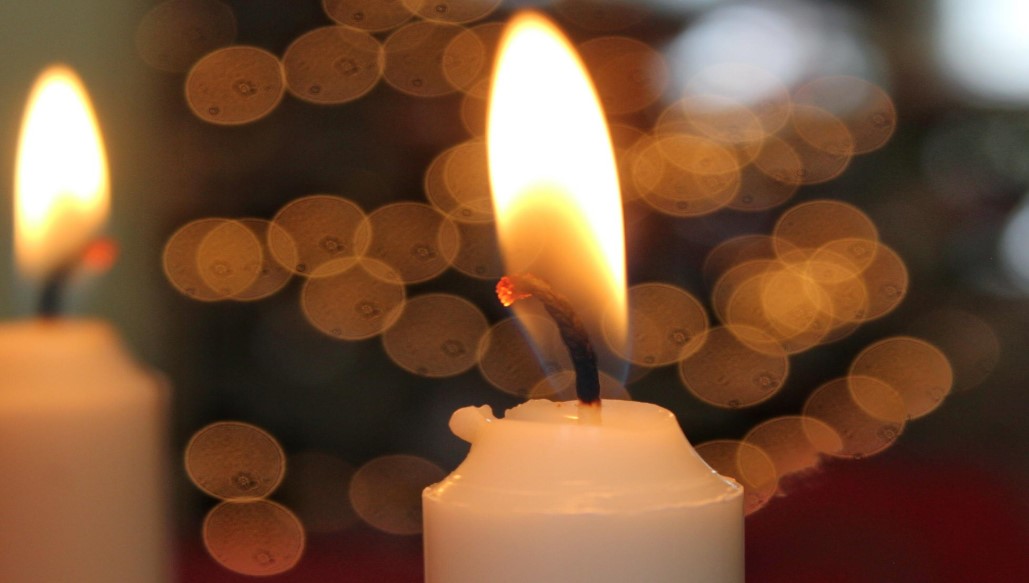 The holiday season is one of the most exciting times of the year. Plans are made. Journeys are taken. Gifts purchased. But more often than not, the holidays bring out the worst memories. Disappointment abounds. Trauma resurfaces. Grief attacks. Mary & Joseph found themselves in a distant city with nowhere to stay but a stable. Water broken, Mary lay in the straw, her husband before her on his knees and a donkey braying in her ear. Talk about a perfectly planned Christmas, yet, “Mary treasured up all these things, pondering them in her heart.” – Luke 2:19

How!? How is it that in the face of what could have been the worst experiences of her young life was Mary able to treasure the event? She just gave birth to her first child in a stable, laying him in a manager. Mary had every reason to remember this season with bitterness, but she instead treasured it because in the midst of the pain she received the best gift of all. He brought her peace.

“Peace I leave with you; my peace I give to you. Not as the world gives do I give to you. Let not your hearts be troubled, neither let them be afraid.” John 14:27

In Laura Shigihara’s Rakuen, we encounter another mother and son who have every reason to grow bitter. However, as they journey together, the Mother becomes the peace-giver, for she silently follows the Boy as he navigates mortality, coming to terms with not only his father’s passing but also his friends’ deaths and eventually his own. The Mother speaks when the Boy asks for help until he no longer can. Then, she comes to him in his pain, finding him wrapped up in grief—grief much like the kind the holiday season leaves wrapped under the tree. She reminds him of the stars that shine in the darkest of nights; she gives him hope, which brings him peace.

As we remember Christ’s first coming this holiday season, looking forward to His second coming, we reflect on the hope, joy, and faith that He has brought us. This is where we find peace in the midst of holiday darkness. He shines bright and has given us His peace. He is here, and everything will be alright. He is right here by our sides as we walk through the night. 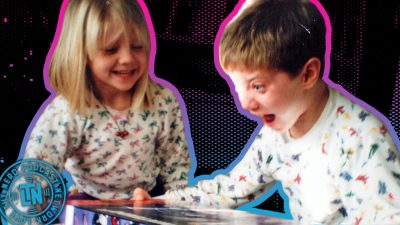 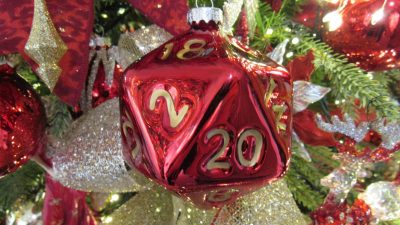 LTN Writers and LTN Radio
Resources
Christmastime is here. And we like to keep our yuletide nerdy here at Love Thy Nerd. Here is a collection of Christmas-focused articles, podcasts, and videos to make you think, pray, laugh, and prepare for the most festive day of the year. 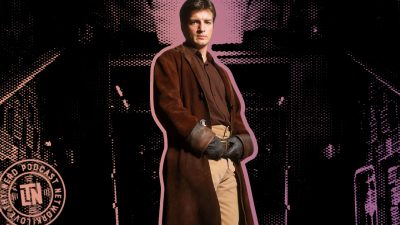 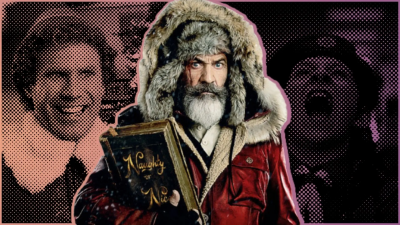 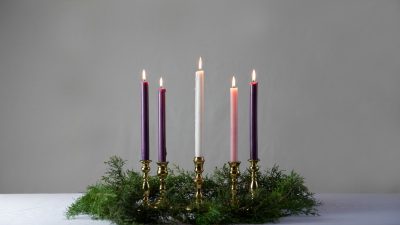 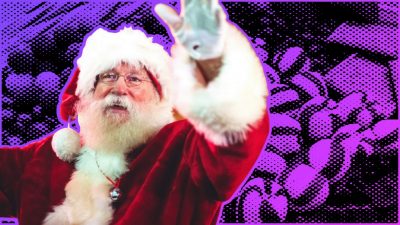 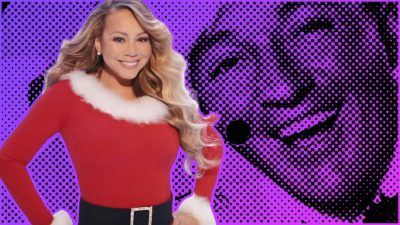