Sheep are a lot more like people than we’d like to admit, but being out away from humanity can make a shepherd feel disconnected from their people. Imagine how flabbergasted they were, then, when the angels announced the birth of the Messiah not in the temple, not in the market, not in the royal court, but on the face of an empty mountain outside of town to only their smelly selves. They picked themselves up off the ground and rushed to see the child, then couldn’t contain themselves.

“When they had seen him, they spread the word concerning what had been told to them about this child, and all who heard it were amazed at what the shepherds said to them. The shepherds returned, glorifying and praising God for all the things they had heard and seen, which were just as they had been told.” Luke 2:17-18, 20

No one expects anything from the player character of Wandersong, a young bard possessed by joy. The bardlet is explicitly not the Hero and is pitted against her in an effort to save the world. But the most consistent opponents our bardlet faces are everything fellow characters embody other than joy: depression, apathy, existential crisis, hatred, and fear. Armed only with a voice, the bardlet shows them that they, too, can have joy.

“Do not be afraid. I bring you good news that will cause great joy for all the people.” Luke 2:10

LTN Radio
The Back Row Morning Show
Matt & Mo share the top albums of the year (with AA Batteries), discuss the exodus to Parler, and let 20-somethings off the hook. All this and much more!

LTN Radio
The Back Row Morning Show
Matt & Mo celebrate 300 morning shows together for their Thanksgiving episode focusing on finding the good in a rough year. All this and much more!

Church Nerds 31 | Is Thanksgiving Just A Side?

LTN Radio
Podcasts
Bubba & Anna discuss Thanksgiving and if it's okay to have Christmas overshadow it.

Ghosts of the Holidays 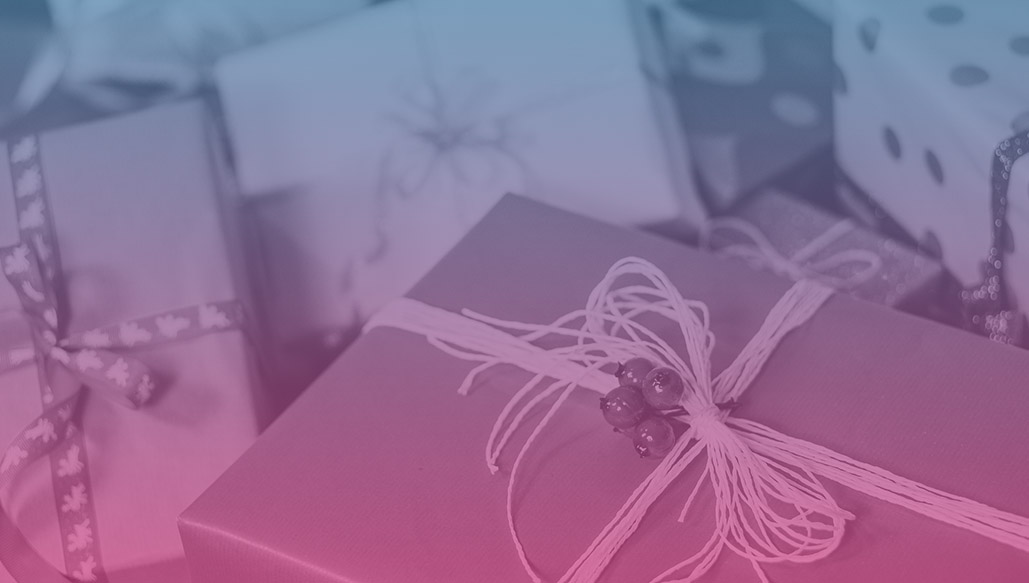