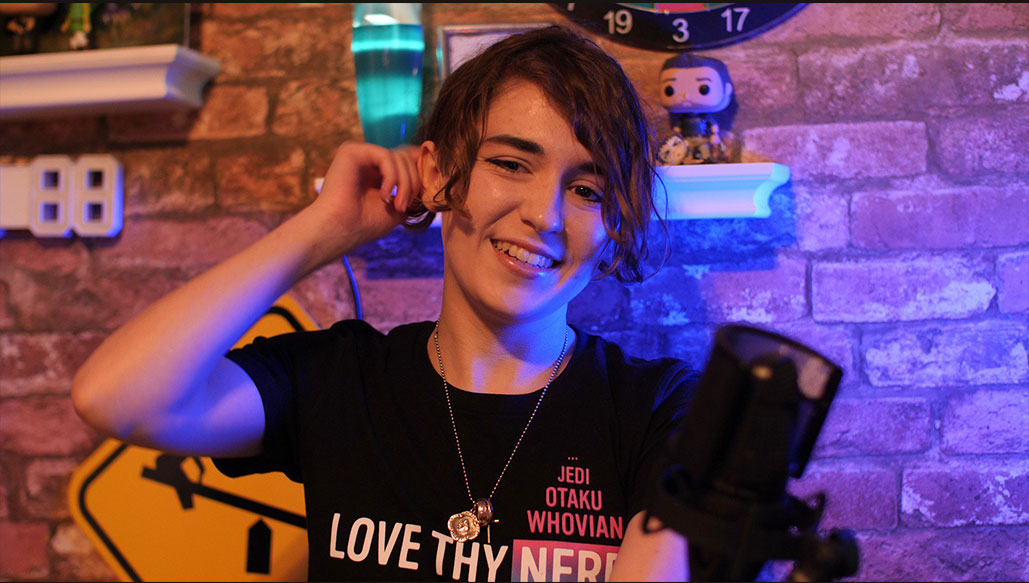 YouTube personality Katya Szewczuk is our guest this week to talk a little about having a fast growing YouTube channel and the challenges that comes with having such a large community. Starting out as a manga reviewer Katya ended up gaining a following with a focus on games with strong narrative direction, she shares some of the unique interactions she has had with her fans as well as when to call in the professionals.

Katya hails from the great state of New Jersey and shares some of her most despised practices of the Garden State with Drew and Chris including no left turns, not being able to pump your own gas, and the evil fire hydrants. Love Thy Nerd supporter Stephanie Skiles also joins in the conversation to ask questions as the group then talk about Katya’s formative years growing up in the Ukrainian Orthodox Church and the bonds she formed with her grandparents, mother, and priest and how their support helped her through the tough years with an abusive parent.