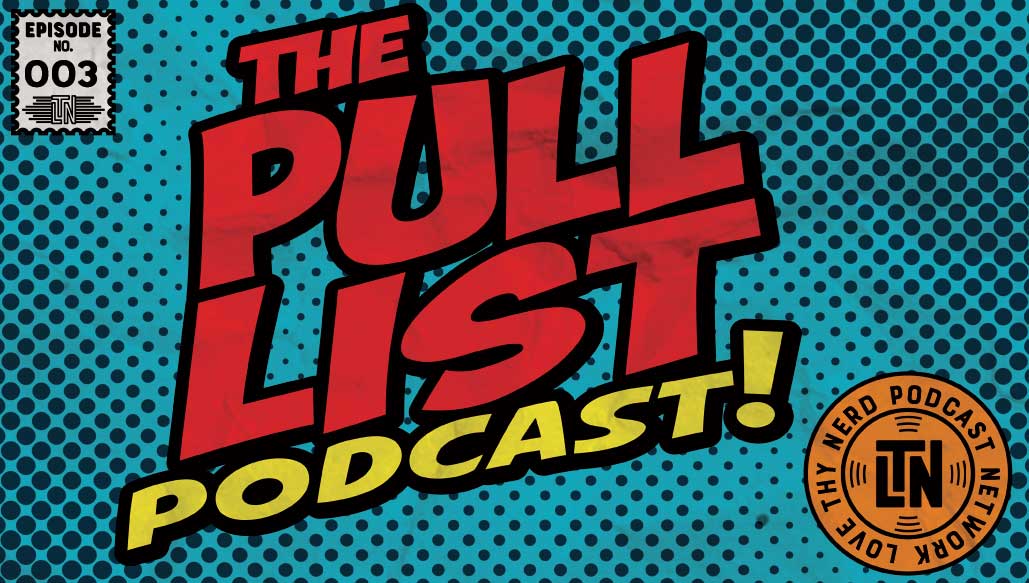 Chris and Hector talk about their pulls for the last two weeks, including an outpouring of love and admiration for Tom King juxtaposed to the arrested development of the Marvel comic universe. Doom Patrol 12 and the D&D influence is also discussed along with a surprising recommendation on Batman Beyond 25.

The second half of the show is all about the Halloween Comic Fest celebrated by comic stores all across the country. Some stores celebrate with giant events, and others may not even register as a blip on the radar. Walmart has also gotten into the comic scene with DC by selling giant 100 page editions in hopes that it will drive traffic into the local comic shops. Finally Chris and Hector recommend their Top 3 graphic novels for those who are looking to get into the hobby but are not entirely sure where to start.

This is the first post for The Pull List, which began with episode 3. Here are the first two episodes as well: