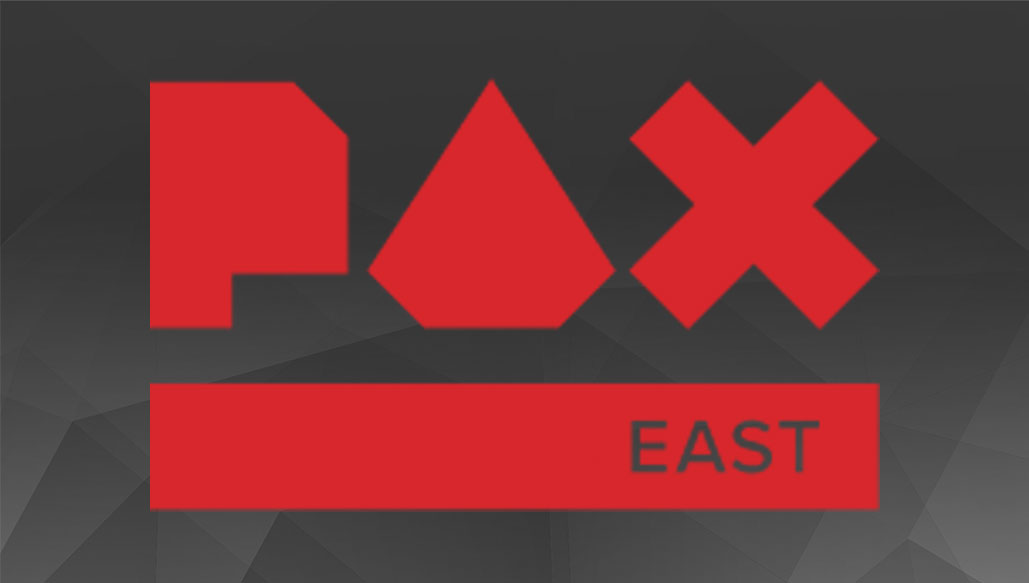 Drew is at PAX East with a mic and over 30 developers to interview. Contained in this interview bonanza is a glimpse not just of the games these developers make, but why they make them and what they hope you, the gamer, gets out of the experience they have labored on. In Part 1 we talk to the following developers about their games: