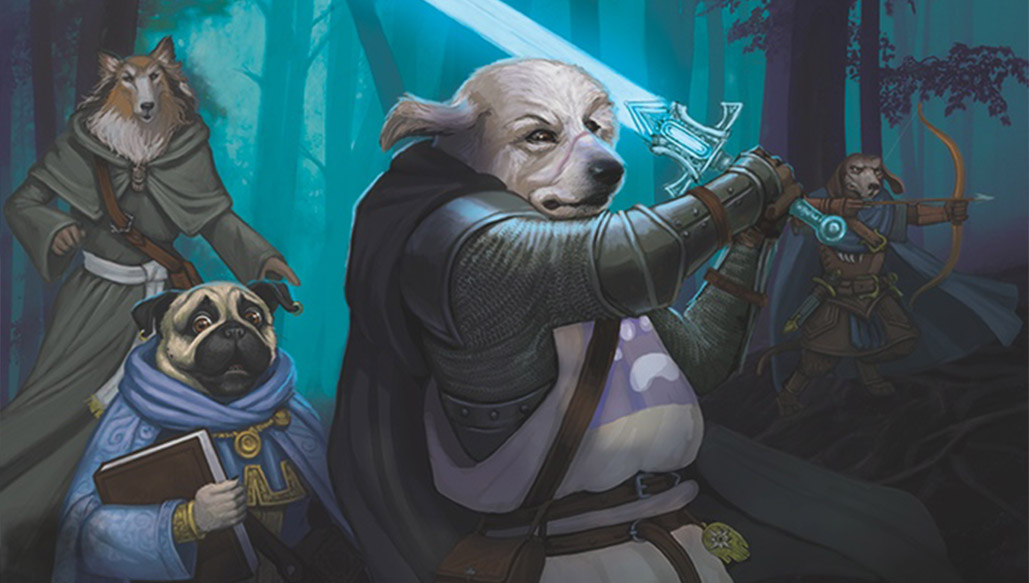 Eddy Webb talks to us about what it means to be a “good dog” in this week’s episode. The owner of 3 pugs, watching their personalities while applying D&D style character profiles to each of them gave him the idea of what would become Pugmire, a game that reflects on the human condition. As in each episode, Drew and Chris talk to Eddy about his formative years with an Irish Catholic mother who supported him and his beliefs no matter what they may be and how that has influenced him through the years.