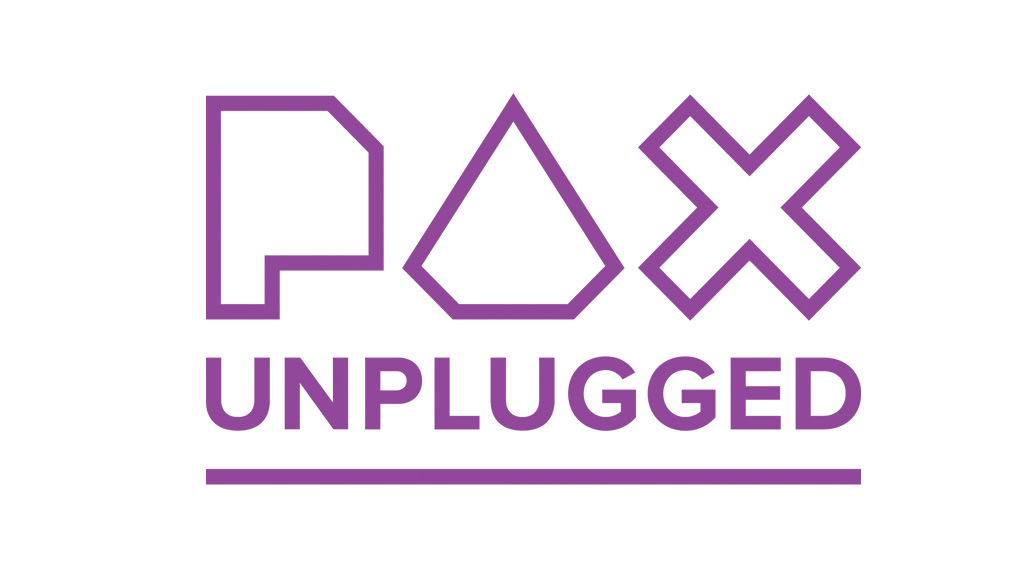 Drew completes his visit to PAX Unplugged 2018 by walking the floor and interviewing board game developers who are making experiences that push the medium into new areas. Can a board game make laugh so hard you cry or tell a harrowing story of sadness? Drew interviews 8 developers who are exploring these possibilities as well as what they hope people take away from their projects and why they make the games you play.