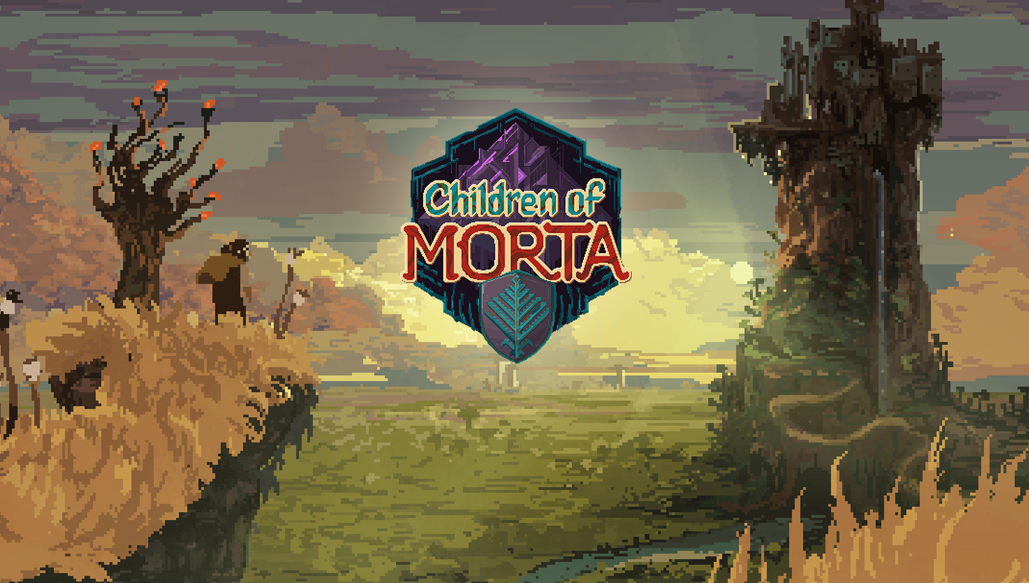 I bought in on Children of Morta since first seeing it at PAX East 2018. I have always liked the idea of a good dungeon crawl and, as console release grew closer, I was intrigued by their growing and more prominent “Family Matters” marketing. Could Dead Mage Inc. pull off a class-based game where each character feels connected and like part of a family without making the story super cheesy? I was excited to find out.

Family Looks Out for Each Other

It feels weird to call “family” a mechanic in Children of Morta, but the heroic Bergsons really do feel connected in two prominent ways. As with most RPG’s, each character has their own skill tree. But at certain levels each character unlocks a new ability that benefits the whole family. Some of my favorite abilities are the ones unlocked at level 14, allowing a family member to show up and help each other out when certain conditions are met (such as John saving you from a killing blow or Lucy distracting enemies when you evade at just the right time). These abilities made it feel like the family was a team, and better because of it, even though I was playing alone.

I was ecstatic when I found a board game in a dungeon and watched as, eventually, my family of super powered heroes got down on the floor and played together.

The second way that the family mechanic plays out is through dungeon design. The dungeons in Children of Morta are randomly generated but they still felt intentional by providing special moments for the family to come together. During a run, there is a chance you will encounter a family member trying to drive back darkness and you will need to protect them from waves of enemies till they finish. From a mechanical standpoint, this is a familiar situation for most gamers. But I felt an added desire to succeed with a Bergson child or sibling on the line. There were also situations where a family member would show up to battle through part of a dungeon (in order to rescue travelers from monsters). I loved teaming up to take down some baddies. And while this would have worked with any type of RPG party, it feels different seeing a fellow Bergson there.

After each run you return to the Bergsons’ mansion where you can spend the gold you earned on a run to upgrade stats, learn more about the characters, or just watch them go about their day. While there are some major plot points that happen during these times, I often found myself watching the little side animations. I was ecstatic when I found a board game in a dungeon and watched as, eventually, my family of super powered heroes got down on the floor and played together. This didn’t further the plot but it did make the Bergson family feel real—relaxing and enjoying their time together as a family. Even little things, like characters sparring during their down time, felt normal. 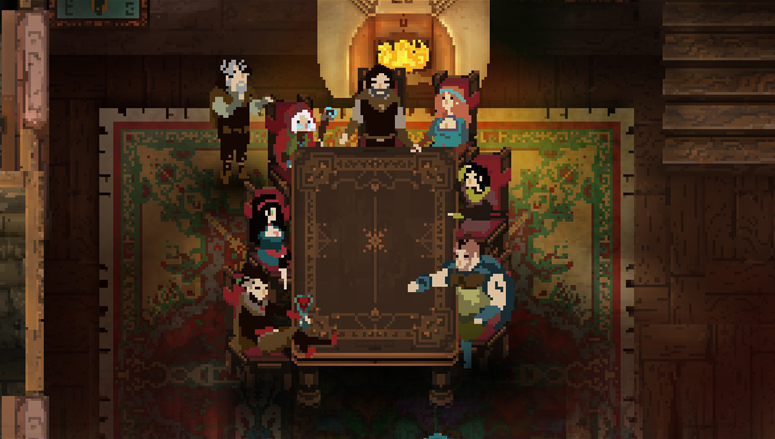 I also loved how blended the Bergson family was. They’re not a found family (like the X-Men), as all of the characters are connected to Grandmother Margaret. And as someone who comes from a blended family myself, it was cool to see the step-parents and half-siblings represented as a team rather than as the enemy (think “evil step-mother” trope). But what really hit me was John and Ben’s relationship as half-brothers, and watching them work together throughout the game. John is definitely the narrative’s focus, but Ben had some great development as a character and is a critical part of the games story. Other moments were things like Lucy learning about her powers from Grandmother Margaret or when Joey arrived and how his storyline added to and impacted the family.

Roguelikes have a tendency to focus on the gameplay loop, and even fantastic roguelikes (like Rogue Legacy) often have subpar stories. As I continue to progress through the game, I’m excited to see how Children of Morta ties its themes of family and standing together into both the gameplay and the plot. While we do not all come from a family of heroes, Children of Morta stands as a testament that a family, like a good RPG party, is greater than the sum of its parts.

Ghosts of the Holidays

A Christian Defense of Dungeons & Dragons 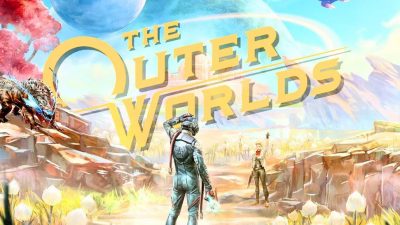 Free Play
Free Play
Who doesn’t love a 400-hour story mode? But is all of that time worth it?  Would it be better to play for a shorter time and move on to the next best thing?