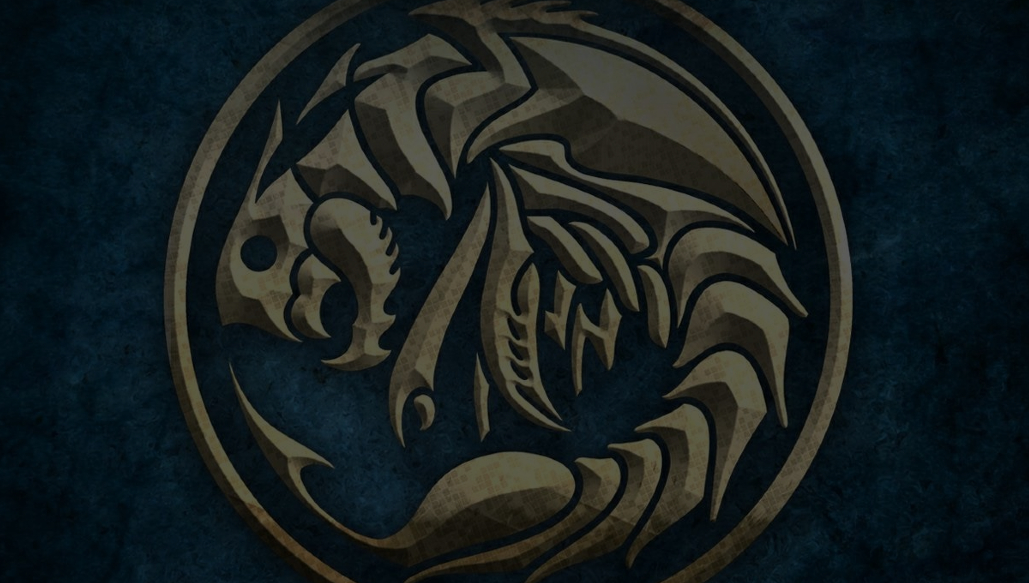 I have been a Brandon Sanderson fan since he stepped in to finish Robert Jordan’s The Wheel of Time. I figured that anyone who Harriet McDougal, fantasy editor extraordinaire and Jordan’s widow, thought capable of finishing the series was someone I should read. I picked up Elantris, Mistborn, and Warbreaker. Not long after, I had devoured all of his Cosmere works, and I have steadily read everything else he has written as he released them. So naturally, I had his latest novella Dawnshard pre-ordered and ready to load into my Kindle as soon as it could, and I was not disappointed. Sanderson builds his world and lore beautifully in Dawnshard while also giving his readers a glimpse into disabled life through the eyes of Rysn, the novella’s main point of view character. Disabled representation is not commonly seen in fantasy literature, and I love that Sanderson used his novella to showcase a strong, disabled character.

SPOILER WARNING: FROM THIS POINT FORWARD THERE WILL BE SPOILERS FOR THE STORMLIGHT ARCHIVE UP TO RHYTHM OF WAR. THIS ARTICLE DOES NOT INCLUDE CONTENT FROM THE EARLY RELEASE CHAPTERS. 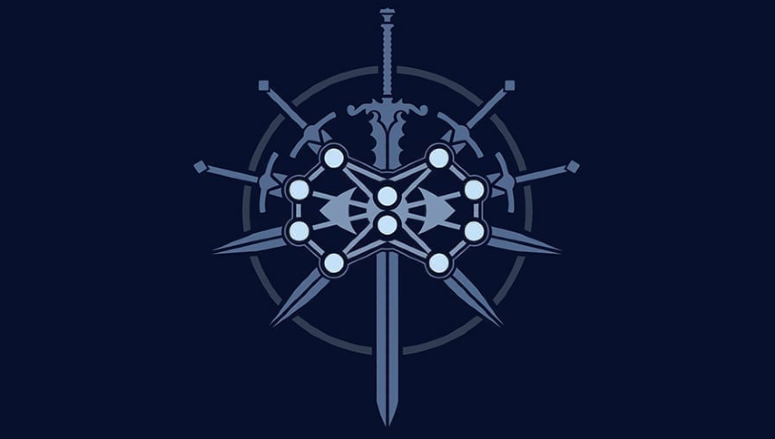 I think the heart of why I loved Rysn so much as a character is that she is still shown as a strong, capable hero without the need to heal her back injury. If you recall, Rysn is the Thaylen merchant Sanderson has followed through some of his Interlude chapters in the most recent books. You’ll recall that she fell while trying to convince the Reshi god Re-Luna that the Reshi should trade with her and her babsk. This paralyzed her from the waist down, and she has struggled to figure out who she is post-injury. Dawnshard opens with Rysn as the trademaster on the Wandersail, a top of the line Thaylen trading vessel, a post for which even her own captain and crew think she is ill-suited.

We see the most growth in Rysn’s personality. Rysn is first shown as a petulant would-be trader who doesn’t understand why her babsk (the trademaster under which she is apprenticing) Vstim is traveling so far and trading seemingly worthless items. But her story is one of awakening, of changing. Rysn realizes that people might be different from her but that does not mean they are less human than she is. She realizes this thanks to Vstim whose seemingly worthless trips actually make hefty profits because he knows that one culture’s trash is another’s treasure. Sanderson displays this in Dawnshard with how she regards her Makabaki-appearing, Sleepless porter Nikli. His dark skin and white tattoos (used to cover up the seams of his cremling-made body) make him stand out among the Thaylen crew, but Rysn sees beyond appearances. He tries to anticipate her needs and gets them wrong half the time. Rysn understands that he is new to the job. She sees deeper into his motives and extends grace and compassion in how she corrects his mistake and how she regards him. Rysn develops a relationship with Nikli so that he regrets the fact that he has been sent on the Wandersail to sabotage the mission, a relationship that ends up swinging the Sleepless in her favor as she negotiates with them for her life and the lives of her shipmates.

Yet, while she has patience and respect for others, Rysn also demonstrates to the reader how little respect able-bodied people can show the disabled.

Yet, while she has patience and respect for others, Rysn also demonstrates to the reader how little respect able-bodied people can show the disabled. There was one particularly poignant section of Dawnshard, chapter 5, where The Lopen (formerly one-handed but now able-bodied because of his Stormlight healing abilities thanks to being a Knights Radiant) and Rysn discuss how able-bodied people react to seeing others with disabilities. The Lopen encourages Rysn to make light of her disability. “‘They act so uncomfortable,’ the Lopen continued. ‘They don’t want to look, and don’t want to bring it up, but it hovers about the conversation like a storming spren. But if you have the right joke…’”. The conversation highlights just how much Rosharan society makes it so that disabled people almost have to make up for the fact that they are disabled, even though they shouldn’t have to do so. The responsibility to ease the discomfort of able-bodied people falls on the disabled person, which I think is one way I think Rosharan culture reflects US culture. I remember feeling this way around my disabled friends before learning to step into the tension and diffuse it myself, not putting that responsibility on my friends or new acquaintances.

Something else I thought was so valuable in this story was the lack of the “healing disability to become the hero” trope that is so often seen in fantasy literature. Admittedly, Sanderson has done this before (remember The Lopen?), but he doesn’t do this here. Rysn remembers going to a Radiant for healing, only to find that her injury is too old to be healed. Even so, she presses on through a season of depression and builds a life for herself, becoming a trademaster and earning her place on the Wandersail. She builds a network of other paralyzed Rosharans from whom she draws comfort and shares ideas to better each other’s lives. She is able to dress with the inventions shared from one of these contacts. Rysn fights for every inch of independence and freedom she receives, rather than magically returning to her former self. And thus, she becomes a new, changed person and the perfect Vessel for the Dawnshard of Change.

Rysn fights for every inch of independence and freedom she receives, rather than magically returning to her former self. And thus, she becomes a new, changed person and the perfect Vessel for the Dawnshard of Change.

Yes, by the end of Dawnshard, Rysn becomes one of the most Invested characters in the Cosmere. She holds within herself a divine Command—the will of a god, one of four used to create the Cosmere and then used to splinter Adonalsium, the original creator. And I honestly can’t think of someone better suited for the job. She has changed so much from the first time we saw her in the fourth interlude in The Way of Kings, and she knows that she must continue to change if she wants to continue thriving, as must we all. However, she does not need to become able-bodied to do so. Her disability does not define or limit her, and she is willing to push the boundaries and innovate new ways for her to change and find an independent life for herself.

LTN Book Club
Book Club
The LTN Book Club discusses the first book in the Mistborn series by Brandon Sanderson and digs into the magic and systemic oppression found in the world of The Final Empire.