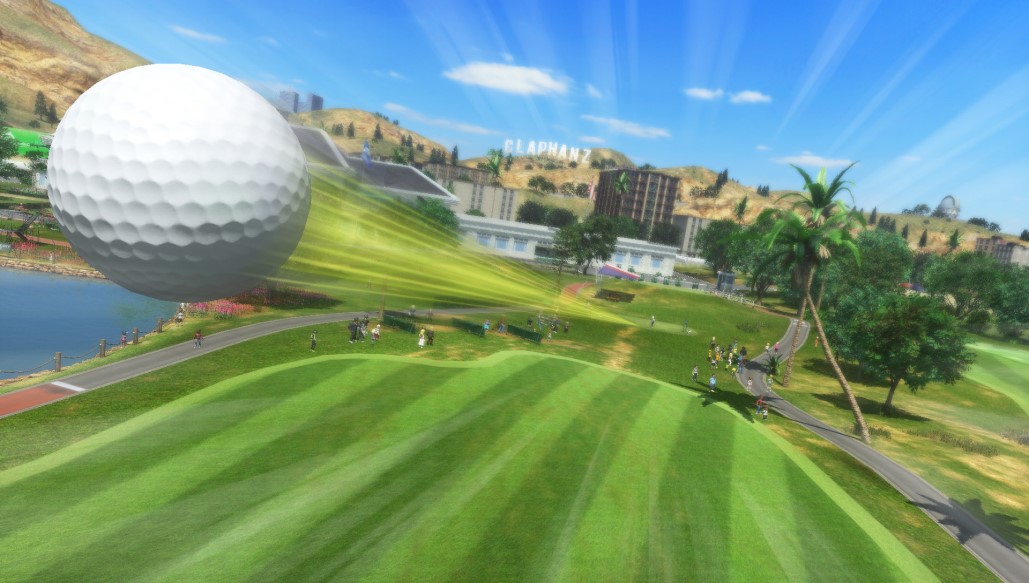 The Healing Power of Everybody’s Golf

Two years ago I was fired from a job I had held for three years. On that same day, my then wife said she wanted to seek a divorce after seven years of marriage. While my life has certainly settled down and is nowhere near as chaotic as it was then, it took quite a while to find a new equilibrium amid so many life-altering events.

During all of this chaos and upheaval, I found peace and stability in video games. More recently, I found a place to relax in the PS4 exclusive title, Everybody’s Golf.

I know exactly what I’m getting into with this game. I know what’s expected of me every time I play…which can be almost the polar opposite when navigating the choppy waters of divorce

I’m a big fan of sports games, especially arcade titles that like to get wacky, like NBA Jam or NFL Blitz. This game doesn’t get as crazy as those, but it certainly shares some gameplay characteristics with the types of spins you’re able to put on the ball. Depending on how you use the d-pad before impact, the ball can gain incredible backspin, and you can also hook the ball around trees or even get the ball to spin up the flag if you get it just right. The courses themselves are beautiful to look at, and the game mechanics feel rock solid. 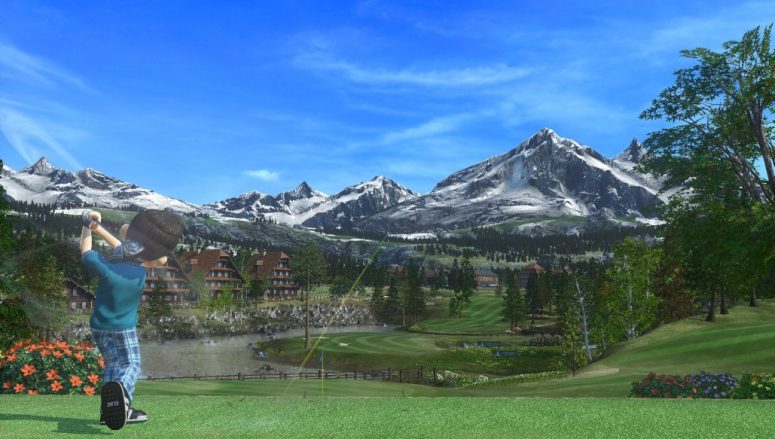 What really drew me, however, was the sense of peace and relaxation I found playing a few rounds after a stressful day. Actual golf would not bring such solace, as I get frustrated just trying to practice on a driving range.

But if you put it on a tv and ask me to press a button three times to send that golf ball flying, I’m all in. The rhythm and predictability of each round helped me to find a much needed space to decompress. Things with my ex-wife were not getting any easier, and learning to live on my own after years of being married and raising a family threw my whole world off balance. Finding the zen in Everybody’s Golf has been key to the ongoing healing process. Even if I have a bad round, I don’t get frustrated because of the sense of peace the game helps to bring to my life during times of turmoil.

Sundays are the hardest as I bring my son back to his mom until the next weekend. This is when Everybody’s Golf has been most helpful. Being on this virtual golf course gives me a chance to work through my sadness and frustration. Being able to focus my energy towards a goal of a better score or trying different trick shots that are in the game helps me not to fixate on the stress that comes with the days I miss my little boy the most. 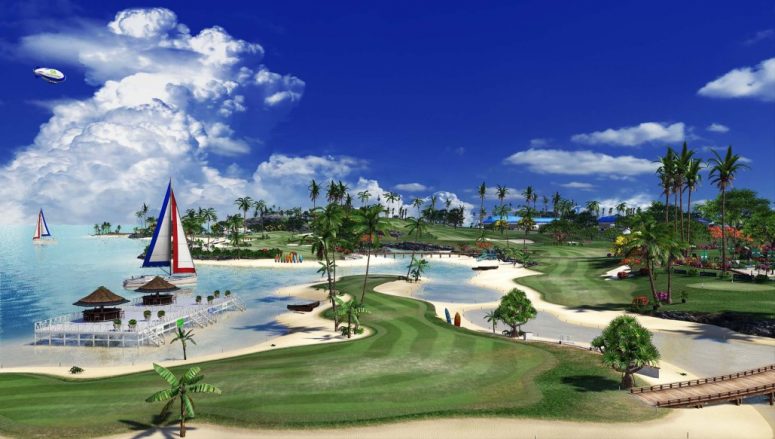 In some strange way, the goofiness of some of the sensibilities of the game—like being able to skip some shots off the water, combined with its penchant for realism with how the wind affects the flight of the ball—help my body and soul regain a sense of equilibrium.

I know exactly what I’m getting into with this game. I know what’s expected of me every time I play…which can be almost the polar opposite when navigating the choppy waters of divorce and figuring out how to co-parent a young boy. The predictability of Everybody’s Golf is what keeps me playing in my often unpredictable world. 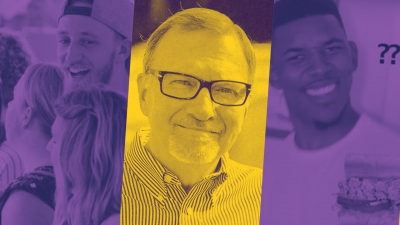 LTN Radio
The Back Row Morning Show
Radio Matt & Mo honor the memory and legacy of Pastor John Baker, the founder of Celebrate Recovery! This, and much more! 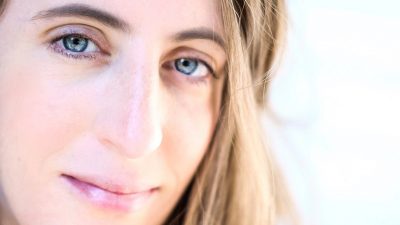 Humans of Gaming
Humans of Gaming
Liberty Kifer, developer of the board game Crystallo, joins us to talk about living in Montana, Norwegian lutefisk, and the duality of God.

Free Play
Free Play
We had high hopes for week’s Playstation State of Play for early 2021, and…. It just wasn’t what we expected. 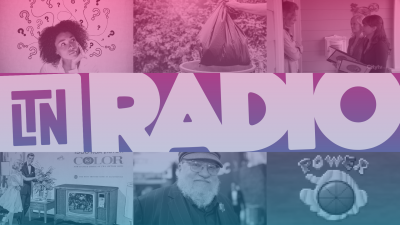 LTN Radio
LTN Radio Re-Cap
Our weekly re-cap of the Specials, Shorts, and Exclusives aired on LTN Radio for the week of Feb. 22nd through Feb. 28th. Listen live on LTNonair.com!

The Wages of Sin in WandaVision Episode 8