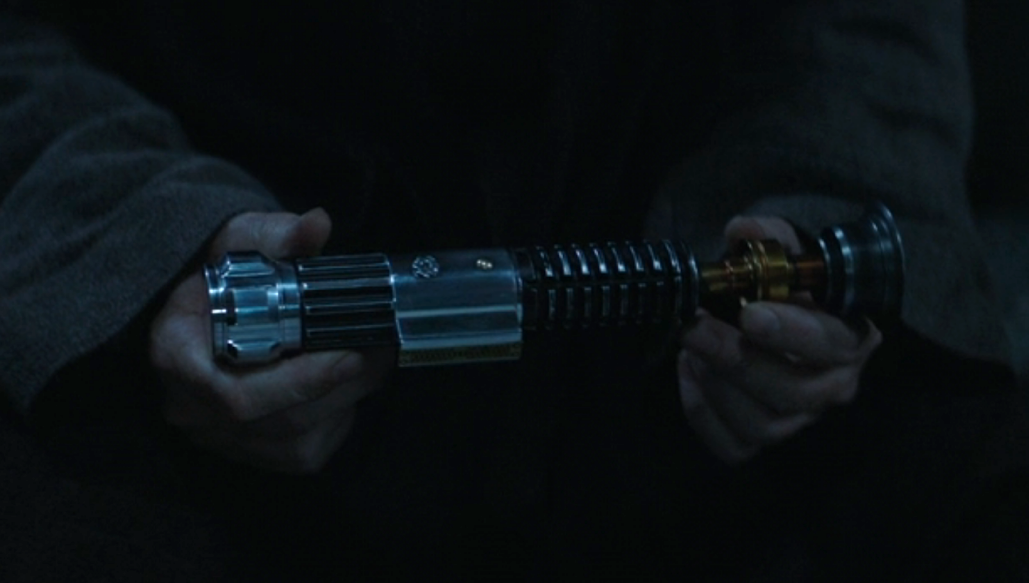 Spoilers for Obi-Wan Kenobi – Episode 6 are discussed in this article.

What do we do with our shame? It is one of the key questions that the final episode of Obi-Wan Kenobi (and the mini-series as a whole) seems interested in asking and answering.

From the first episode, the show posed a scenario most Star Wars fans had not considered: What if Obi-Wan had lost hope? From the bookends of the first two trilogies, this seems inconceivable for this character. We saw the loving, jovial warrior he was in the prequel trilogy, able to move on from the death of his master and carry out his final wish of training Anakin. As old Ben Kenobi, we saw the wise sage, confident and serene, only brought to intense emotions when he felt Alderaan’s destruction, or when Darth Maul threatened Luke in Rebels. Even the death of the woman he loved in The Clone Wars was not enough to break him (and revealing yet another facet where he and Anakin responded differently to deaths of those they care about).

And while Kenobi’s state in the series may draw parallels to the divisive portrayal of Luke in The Last Jedi, watching every episode left me with one other insight, and that is how alone Ben let himself become. He lost contact with all surviving Jedi, he lives in isolation, and in his ten years of exile, he has yet to make contact with his master’s Force ghost. Luke has been kept away from him, with Owen Lars accusing Ben of only caring about Luke if he’s useful as a potential Padawan. 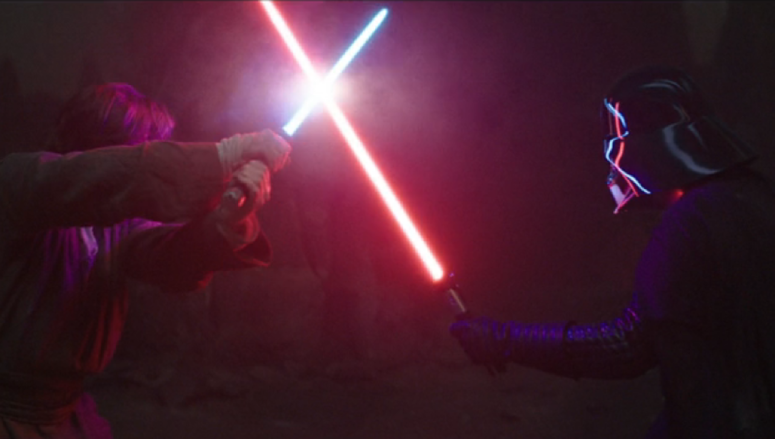 At this point, Ben is a terrifying parallel to Darth Vader. Both have cut themselves off from all relationships for differing reasons. Both are utterly alone. The beauty of this final episode—in a series defined by duality parallels and narrative rhyme schemes—is in seeing where the path diverges for them both.

As Obi-Wan goes to another planet to draw away Vader’s attack, we witness the duel the show had been building up to with Obi-Wan being able to fight evenly with his old apprentice once again. However, he’s still not strong enough to overcome Darth Vader in his prime, who uses the Force in new and terrifying ways by shattering the ground to bury and entomb Obi-Wan. As he barely holds back the rubble, the Jedi remembers the special bond he’s built with Leia. He also sees Luke, the boy he still deeply cares for and wants to meet. It’s these bonds that finally allow him to escape the shame and guilt he’s felt, allowing him to push back the rubble and overpower Vader to defeat him one more time.

Whereas Obi-Wan ends the series thinking he must cut off this relationship with Anakin, Luke will be the one to finally build a connection with his father, redeeming him in his final moments, and allowing Anakin to be reunited with his friends and teachers in death.

Tragically, we see Vader remain planted in his isolation, and his desire to kill all remaining bonds to who Anakin Skywalker was.

“You didn’t kill Anakin Skywalker,” Darth Vader tells Obi-Wan. “I did. The same way … I will destroy you.”

Obi-Wan makes the choice to move past his shame and guilt, accepting Anakin as gone and focusing on the bonds he still has, whereas Vader remains trapped by his self-hatred.

Obi-Wan’s healing comes full circle in the remaining minutes of the episode. He returns to Tatooine to make sure Luke is safe, and offers Reva a chance to escape her own path of loneliness and isolation after she spares Luke. He is able to visit Leia one more time and encourage her, while also mending his relationship with her adoptive father by offering his help if ever needed. He repairs his relationship with Lars as well, finding a common ground with him. And he is able to meet Luke for the first time. 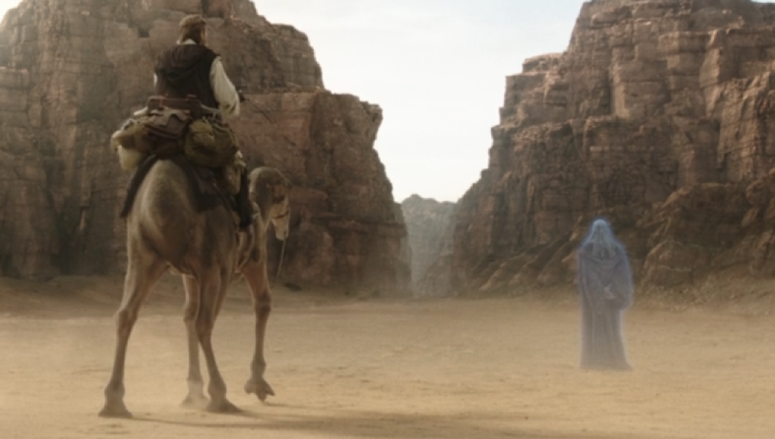 But that’s not all. In the final moments, he sees a man he had not seen in decades. The earliest bond we’ve seen in his life, and one he treasured as much as his one with Anakin, if not more so. The Force ghost of Qui-Gon at last stands before him. A bond that survived and is now reforged, even in death.

I find it oddly appropriate that it is Qui-Gon who, quite literally, gets the last word in the series. Unlike his fellow Jedi, Qui-Gon always seemed to see the Force as it should be. He saw the importance of bonds even when others didn’t. And as Star Wars fans, we know there is hope for Anakin as well. Whereas Obi-Wan ends the series thinking he must cut off this relationship with Anakin, Luke will be the one to finally build a connection with his father, redeeming him in his final moments, and allowing Anakin to be reunited with his friends and teachers in death.

Obi-Wan Kenobi shows how the people in our lives can save us from our shame and guilt. We can have those people in our friends and family, and in a God who loves us so much, whose son died so that we may have that bond with him—one that not even death can sever.