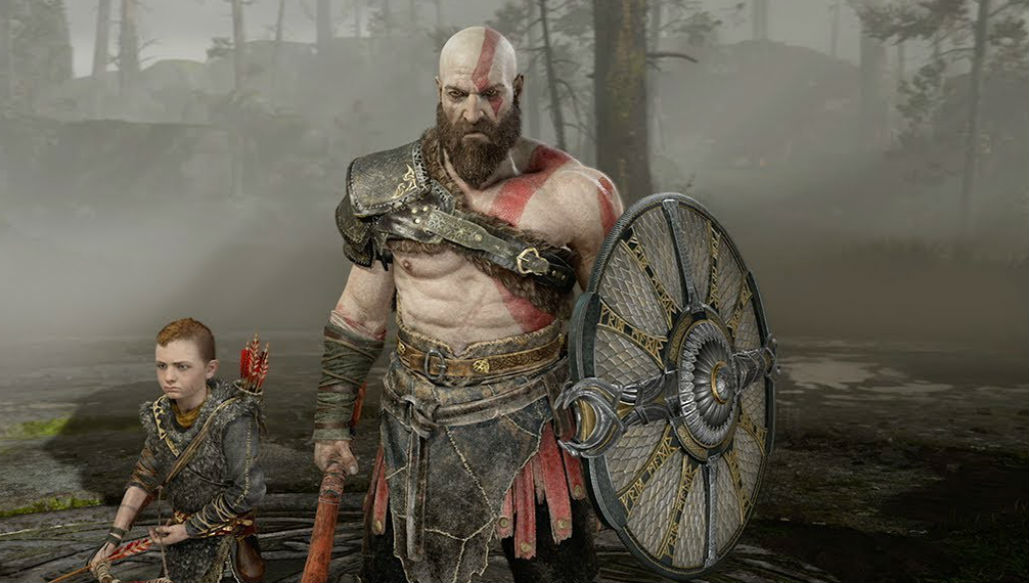 It’s pretty safe to say that this year’s God of War is going to go down as one of the greatest video games ever created. Personally, it has shot up my list as an all-time favorite. The game looks gorgeous (especially in 4K) and the gameplay is tight.

This time around, the story is what truly stood out and I could not stop until I saw it through to the end.

As a single father of a six-year-old boy, I related to the narrative that the creative team at Santa Monica Studio spun. Seeing Kratos’s and Atreus’s journey unfold was magical and perfectly paced. I don’t have god-like physical strength nor can I wield a magical axe, but the bond between the two that grows over the course of this story mirrors the same connection I’ve created with my son since he was born. 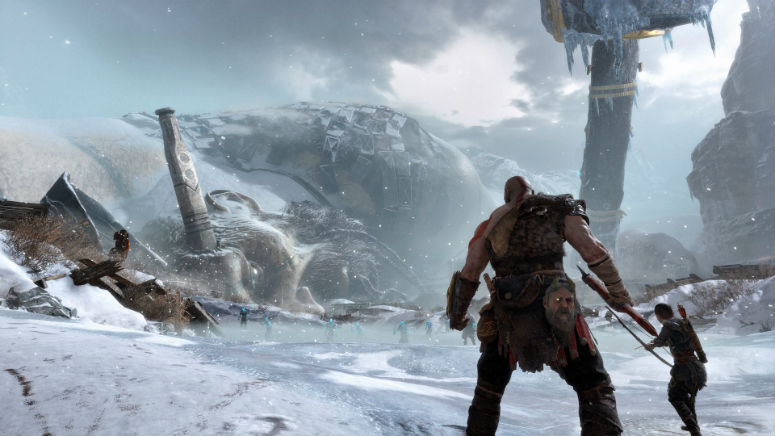 I saw so many sides of myself as a father while playing. In the beginning we see Kratos as cold and distant. He cares for Atreus out of obligation now that Faye—his wife and the boy’s mother—has passed away. Kratos wants to show Atreus that he cares for him, but doesn’t really know how. He even extends his hand towards his shoulder a few times, but then hesitates and pulls back, leaving me screaming at the screen: “Just touch your son! Love him!”

While I’m certainly not reluctant to show my son love, there are times when I’ve held back because I was disappointed in his behavior, and he could tell. He recently hit another child at summer camp, and when I saw him after it happened, I think he sensed the disappointment in my eyes. I always find myself feeling guilty for doing this, but I do my best to learn from it and learn how to balance consequences and grace.

He even extends his hand towards his shoulder a few times, but then hesitates and pulls back, leaving me screaming at the screen: “Just touch your son! Love him!”

Like Kratos, I sometimes have a rage monster that can come out and make things ugly. I’m not able to rip through trees or mythical zombie hordes with my bare hands, but when this side comes out, I know it breaks my son’s heart. There have been times my voice became hoarse from yelling loudly to get his attention because of how upset he was, sometimes hysterically. I am not proud of this either. He is such a tender and kind-hearted boy, and I don’t ever want him to pick up this trait from me. I see it a little bit when he gets frustrated when playing a game and gets stuck, so I try to remind him that it is just a game—it doesn’t really matter in the long run. It’s an opportunity to develop patience and perseverance. I use this reflection time to evaluate what I could do differently in managing my own anger and frustration in all situations.

Eventually, Kratos does open up and a small layer of his hard exterior breaks off. We see him form a deep bond with Atreus. This breakthrough happens after the fight with Thor’s sons Magni and Modi. Kratos has to trust that Atreus will contribute just as much to the fight as himself. He trusts his son to make good choices, and pulls Atreus back to reality when his rage gets the better of him. While I don’t recommend putting your son in mortal danger to grow closer to him, slowly but surely giving your child more and more responsibilities could do the trick. I’m learning when to hold back and let my son learn and when to step in and offer assistance. 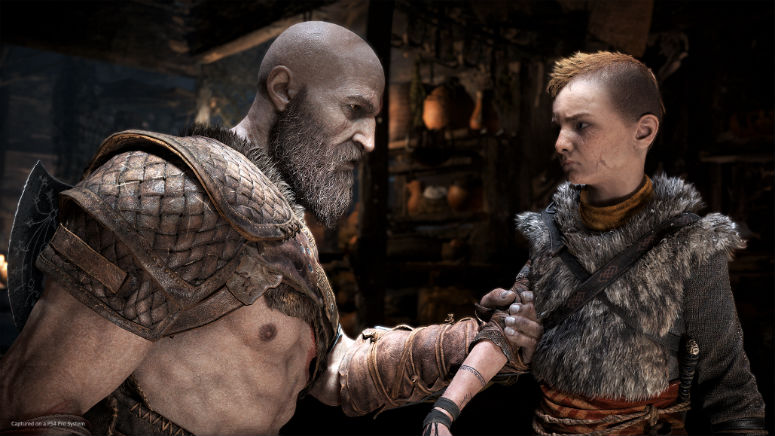 The trust that develops between Kratos and Atreus pays off emotionally. Playing this game had me reflecting on being a better father: checking my anger and frustration, and allowing my child to make mistakes and not getting upset when he does. We all make mistakes: it’s part of our journey and it’s part of growing up. My kid is such a messy eater and I used to freak out about it because I had this idea in my head that my kid was going to be the neatest and cleanest. That just isn’t realistic for a child so young. I try to remind him about things like eating over his plate and using napkins, but I also remember that he’s only 6. Kids are going to be be messy. It’s part of the fun.

Playing God of War taught me a bit about myself as a parent. I could see some of my own failings through Kratos, as well as when he was successful. It was another reminder that while I’m not perfect as a father, I don’t have to be. I believe God loves me in my imperfections. My job is to show that love to my son in my imperfection as well. 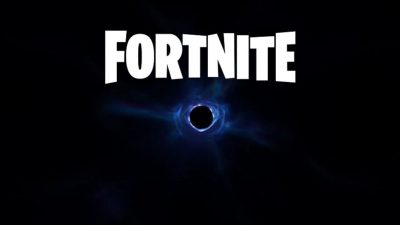 Free Play
Free Play
Well… Fortnite broke itself… and the internet in a brilliant PR stunt. This, and other wierd gaming PR stunts is what we want to talk about this week. 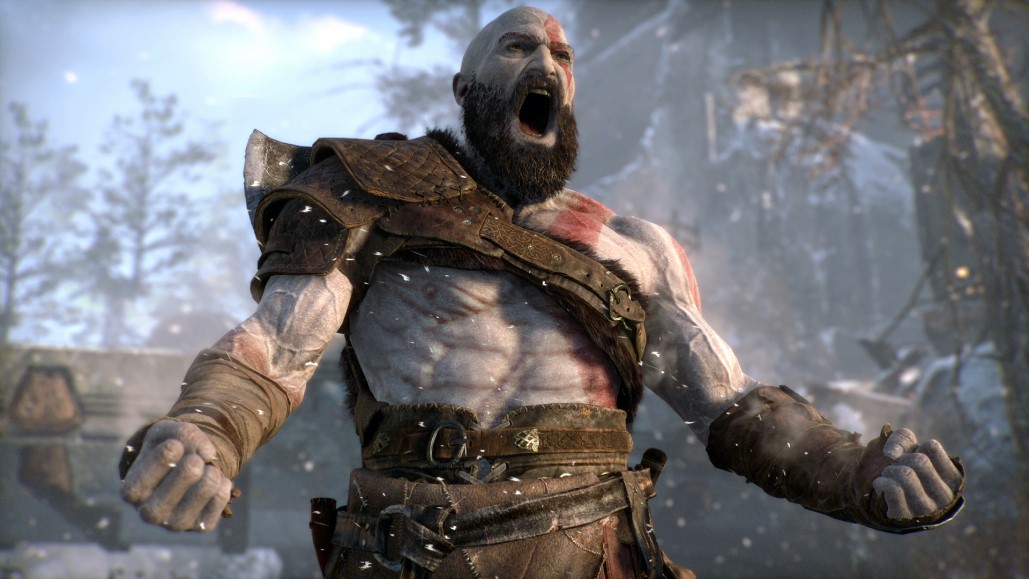 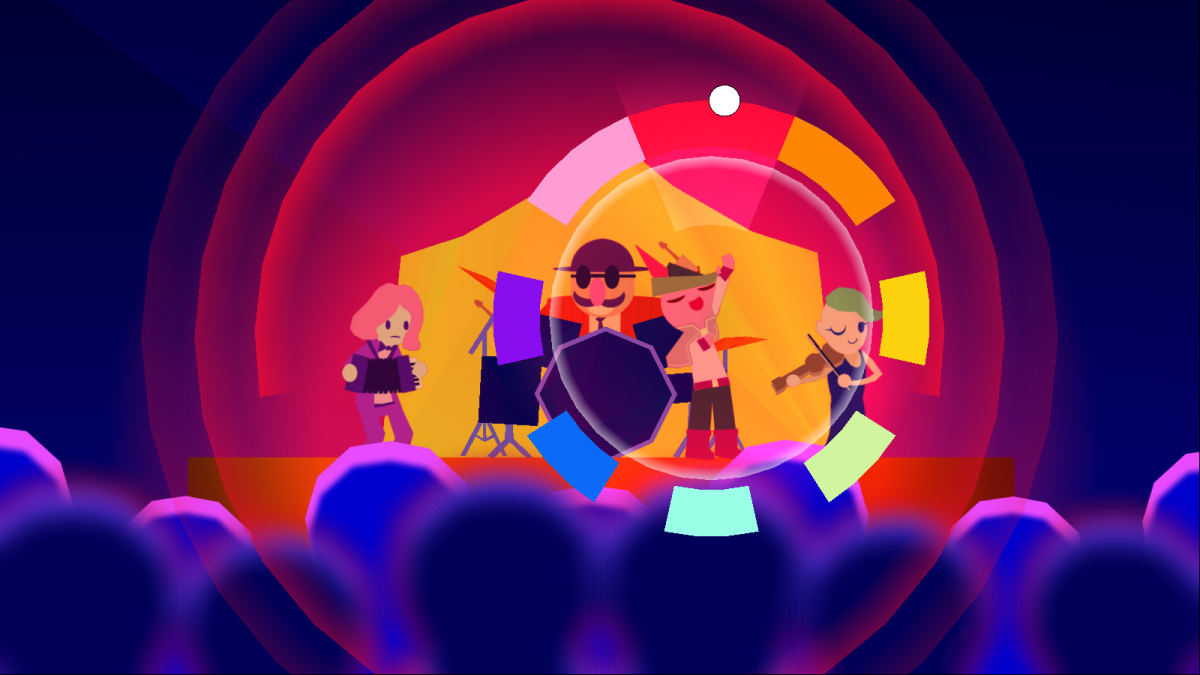 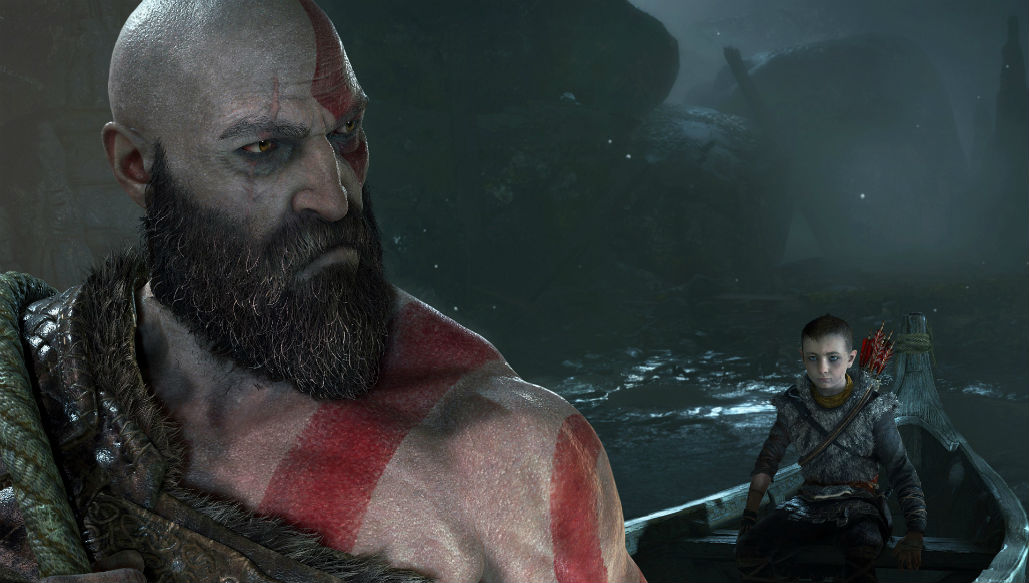 Playing God of War and Fighting to Love My Father