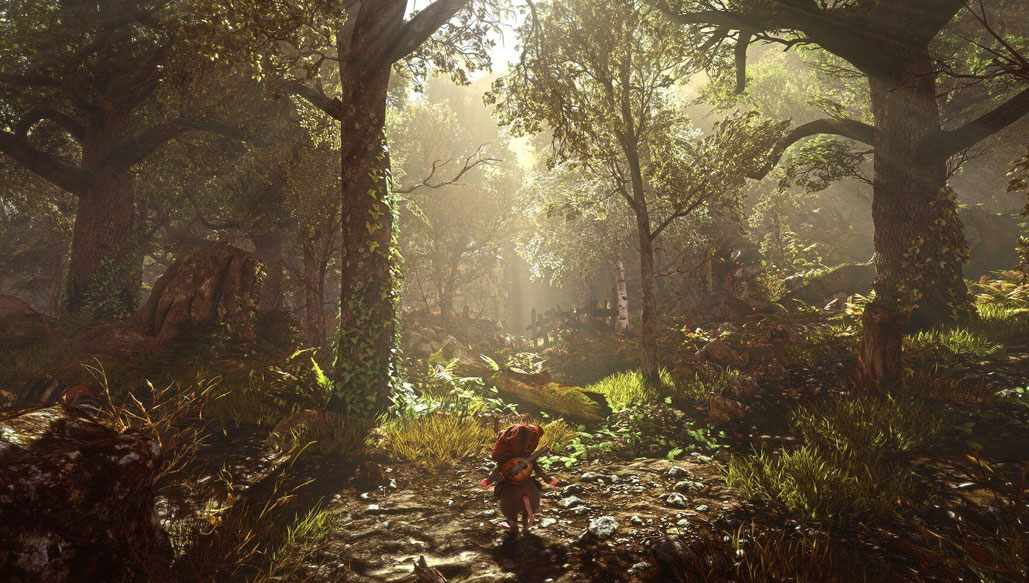 Escaping As a Mouse Minstrel in Ghost of a Tale

I have been playing video games since I was ten years old. I cannot tell you every game I played, but there are a couple I can recall: Primal Rage, Donkey Kong Country, and Super Mario 2 (which, to this day, I still do not understand). One game I can picture playing as if it were yesterday is Lord Of The Rings: The Fellowship Of The Ring on Playstation 2. To be honest, I never got out of the Shire levels (because I sucked at games back then—and still do). But I remember loving it because of the sneaking around and solving puzzles in order to get away from the bad guys. Recently, I played Ghost of a Tale, by SeithCG, and as I ran around a jail as a mouse minstrel named Tilo, I was taken back to my days of sitting in my room on a terrible futon playing Lord of the Rings—but in a really good way.

In Ghost of a Tale, you begin the game as a prisoner. You’ve been placed in jail by the rat army, The Red Paw, who are oppressing the mice of the land. Tilo is unsure why he was imprisoned, but knows it has something to do with his wife refusing to perform for a barron. You quickly find a note and key hidden in your cell. A mysterious person is helping you escape and find your wife. From here your grand adventure begins.

Throughout the game you use your music playing skills in conversations to build relationships and solve puzzles.

Ghost of a Tale has many things going for it. Something I loved (and got frustrated with at times) was the games lack of hand holding. When I was stuck or unsure what to do, there wasn’t a hit prompt or highlighted item on my screen to guide me. Rather, the game expected me to take time to think and look around for the solution. As stated before, I was frustrated by this at times, but also I loved it for the game empowering me to be creative and figure out the solution. At the same time, If this is not something you enjoy in games, there are great groups on Steam who have created guides and hints for stuck players, I might have used them a couple times. Like I said, I still suck at games.

Another great element is how music is utilized as a game mechanic. Tilo is a minstrel and at all times he is carrying a lute on his back. Throughout the game you use your music playing skills in conversations to build relationships and solve puzzles. Further, you learn songs as your play the game. These songs are how you learn more about the history of the world. 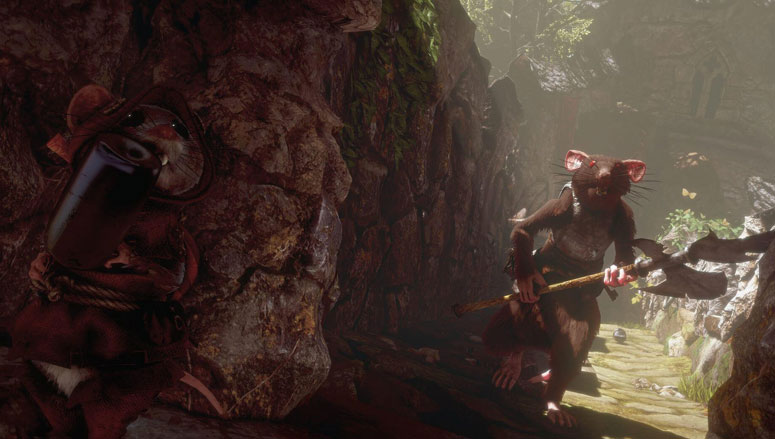 Developed in the Unreal Engine, Ghost of a Tale is beautiful to look at.  As I watched the trailer for this game, I thought that it looked pretty but that probably meant the story wasn’t going to be great because of the  time spent on the graphics. Once I started playing the game I quickly realized my assumption was wrong. Boy, was I wrong!

Above everything, what stuck out to me the most was the feeling of almost everything mattering. Side adventures which seemed like simple fetch quests end up playing a big part in the main story line. Also, the conversations and relationships you build with characters impact you and you get to know them more as you play.  Each character has an in depth backstory and by the end of the game you are left feeling deeply connected to each of them.

As I concluded Ghost of a Tale and credits were rolling, I sat there feeling like I just completed reading a great novel. I was sad to say goodbye to these characters I had grown to love. Like a great book with a great story, I will likely return one day and replay Tilo’s tale. If any of these things sound intriguing to you, I highly recommend it. So grab a blanket, curl up and enjoy the tale of a mouse minstrel and his grand adventure full of hiding, sneaking past rat guards, clever music and making friends. 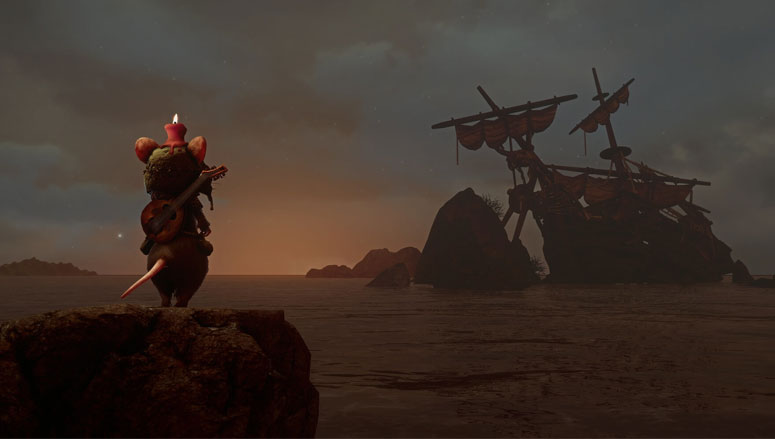 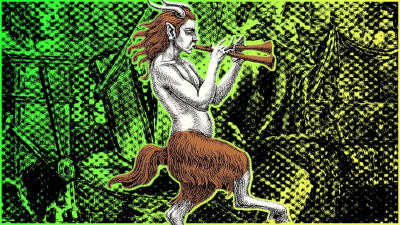 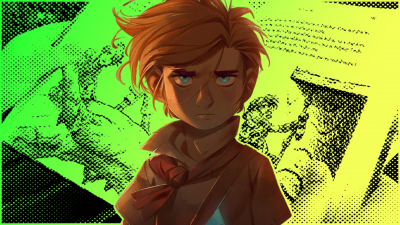 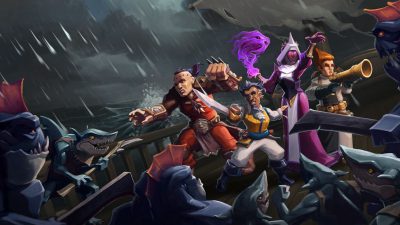 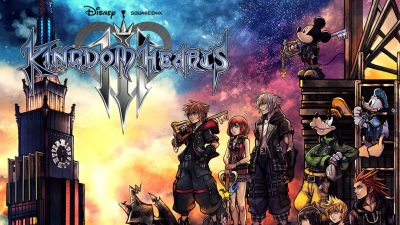 Kingdom Hearts 3: So Worth It

Tieranie Albright
Video Games
Was the thirteen year wait worth it? Reviewer Tieranie Albright thinks so as she explores what's magical about a plucky protagonist, his cohorts and the animated worlds they visit in this new installment. 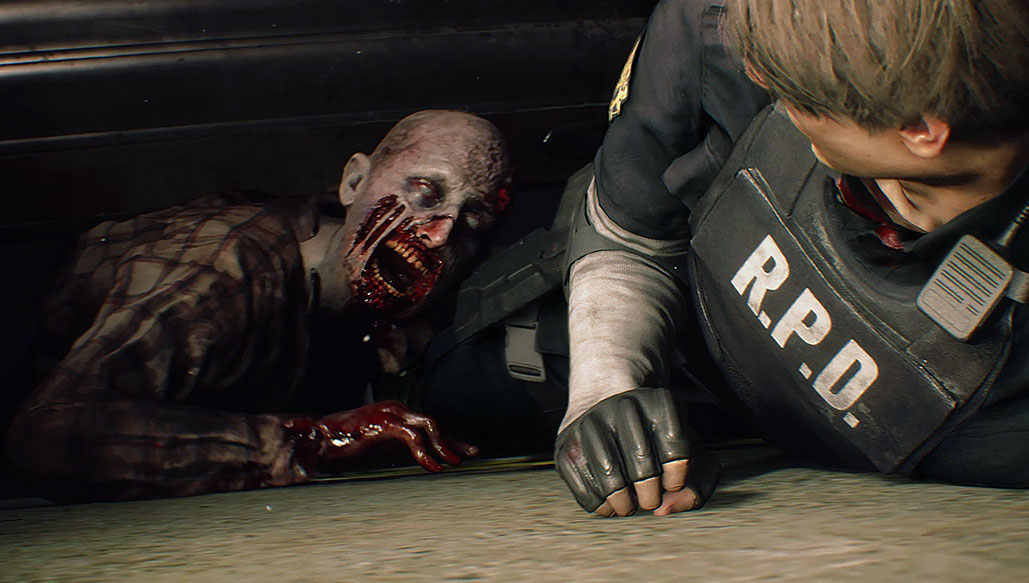 Resident Evil 2 Is How We Feel Inside