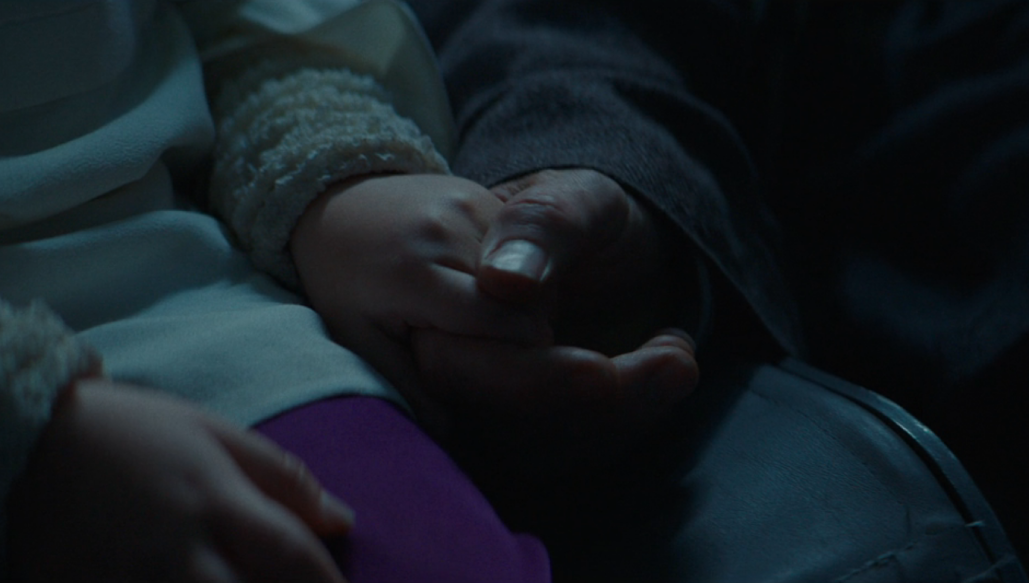 Spoilers for Obi-Wan Kenobi – Episode 3 are discussed in this article.

Yoda is insistent that the Sith must be destroyed in Revenge of the Sith after seeing Palpatine christen Anakin as Darth Vader. Obi-Wan concurs—with a caveat.

“Send me to kill the Emperor. I will not kill Anakin. He is like my brother … I cannot do it.”

He wasn’t lying. When Anakin is at his mercy on Mustafar, Kenobi leaves him to die by fire, but the fallen Jedi’s burning hatred kept him alive. Palpatine’s resources rebuilt him into the Vader we know.

What is is it like have that kind of trust betrayed? That kind of friendship destroyed? Up until now, we’ve seen how broken Obi-Wan has become over his guilt from being, as Luke says in The Last Jedi, “responsible for the training and creation of Darth Vader.” His natural charisma and optimistic nature have been shattered, leaving him unable to form and mend relationships. In every episode, there have been glimpses of how much his faith in people has wavered. Whether it’s the con artist Haja Estree or double agent Tala Durith, he’s inclined to distrust others, which has almost cost him and Leia their lives more than once. Even though trust is incredibly messy with whom we choose to extend it to, episode 4 shows us that it can produce an inspiring loyalty of an unrivaled bravery and strength. 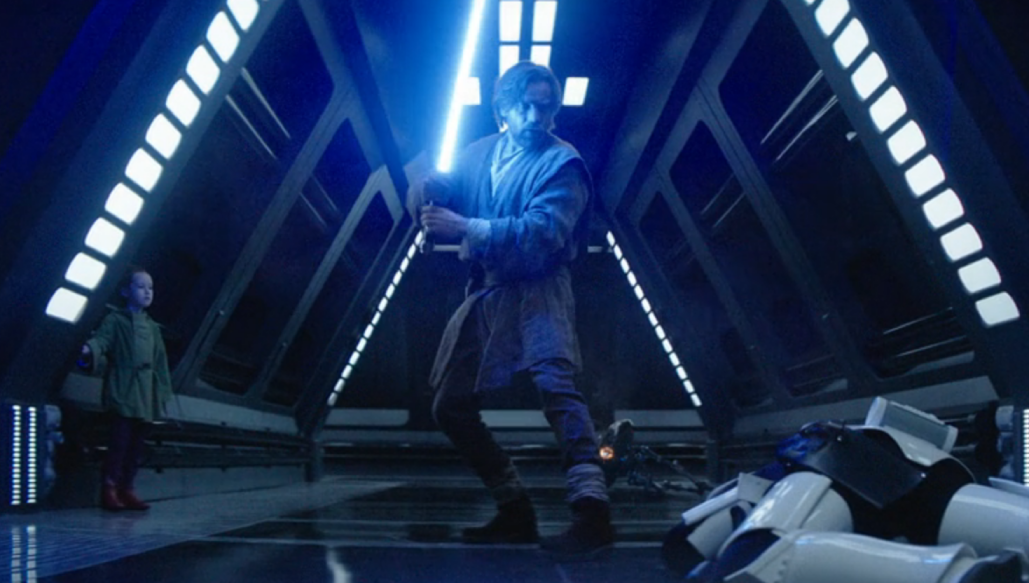 Reva tries to sow doubt and fear in Leia’s heart. The Inquisitor repeatedly insists upon Obi-Wan’s demise, adding the crushing lie that the people of “The Path” not only left him to die, but will abandon her as well. Placing trust in anyone is a fool’s errand to Reva, reflected in her irreverence and hatred toward her fellow Inquisitors. They are mere tools to be used in her all-consuming mission to kill Kenobi (and perhaps curry favor with Vader). In this sense, she’s more of a Sith than any of her peers by plotting behind their backs, and backstabbing them without hesitation if push comes to shove. While her backstory can only be inferred for the time being, Reva was betrayed on a deep level just like Kenobi, but instead of losing her connection with the Force, she was driven deeper into the Dark side. As a result, she only believes you can rely on yourself. “The only person that can save you now, Leia, is you.”

Lives are endangered and sometimes snuffed out because of loyalty, but living in fear of devotion and the risk entailed is to lead an impoverished life.

But Leia’s faith is strong. Even if she accepts Obi-Wan’s death while imprisoned, she refuses to give up Tala and her crew. Far, far away on another planet, her devotion is unwittingly mirrored in Kenobi and Tala’s rescue plan to infiltrate Fortress Inquisitorious, which members of The Path erroneously believe has never been attempted due to the overwhelming odds. After repeated warnings, Obi-Wan and Tala still go, outmatched and outgunned. On the way, Tala makes a good point to Obi-Wan that we must allow ourselves time to heal physically and mentally before throwing ourselves into danger; we have to help ourselves before helping others. However, she knows the ideal is not always possible when time is of the essence—when lives are on the line.

Trust is the force that binds relationships together. It is mutually empowering, giving Leia the strength to endure interrogation, Kenobi the will to reconnect with the Force, and Tala the cunning to see them all through. But that’s not all—loyalty inspires and spreads to people around us. It’s what moves Haja to help Leia and Obi-Wan escape in episode 2; it’s what drives Tala to devote her life to aiding the persecuted Jedi in episode 3; it’s what motivates some of The Path’s members to swoop in and save the day at the end of episode 4 when Obi-Wan, Tala, and Leia are found out. In all these cases, lives are endangered and sometimes snuffed out because of loyalty, but living in fear of devotion and the risk entailed is to lead an impoverished life. Reva says that she “knows what it’s like to be alone,” but in looking out only for herself, she remains that way. Her fate hangs by a thread that’s only preserved by her usefulness to her superiors. Instead of accruing allies, she paints targets on her back, further sealing her fate to never recover from the pain of her past. 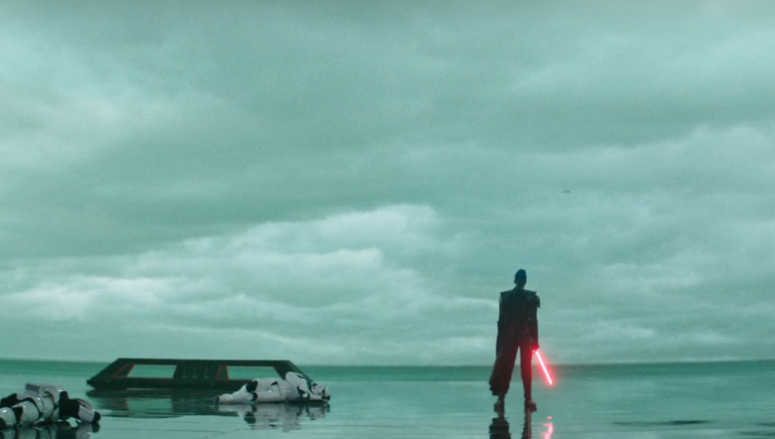 Fortunately, Obi-Wan has Leia (among others) to remind him that trust is what restores our spirits. Even when our loyalty has been betrayed, we must not lose hope to entrust it to others. We see that most clearly in this episode with Obi-Wan doing what Anakin once told Palpatine: “The Jedi are selfless. They only care about others.” Indeed, in remembering what the Force is, Jedi draw their strength and courage from the life around them. In the High Republic era, the Jedi had a rallying cry: “For light and life!” In Obi-Wan’s bravest act yet in the series, we see him honoring that old maxim. Loyalty is what will carry him forward to further healing and heroics. 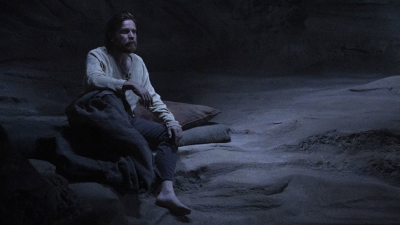