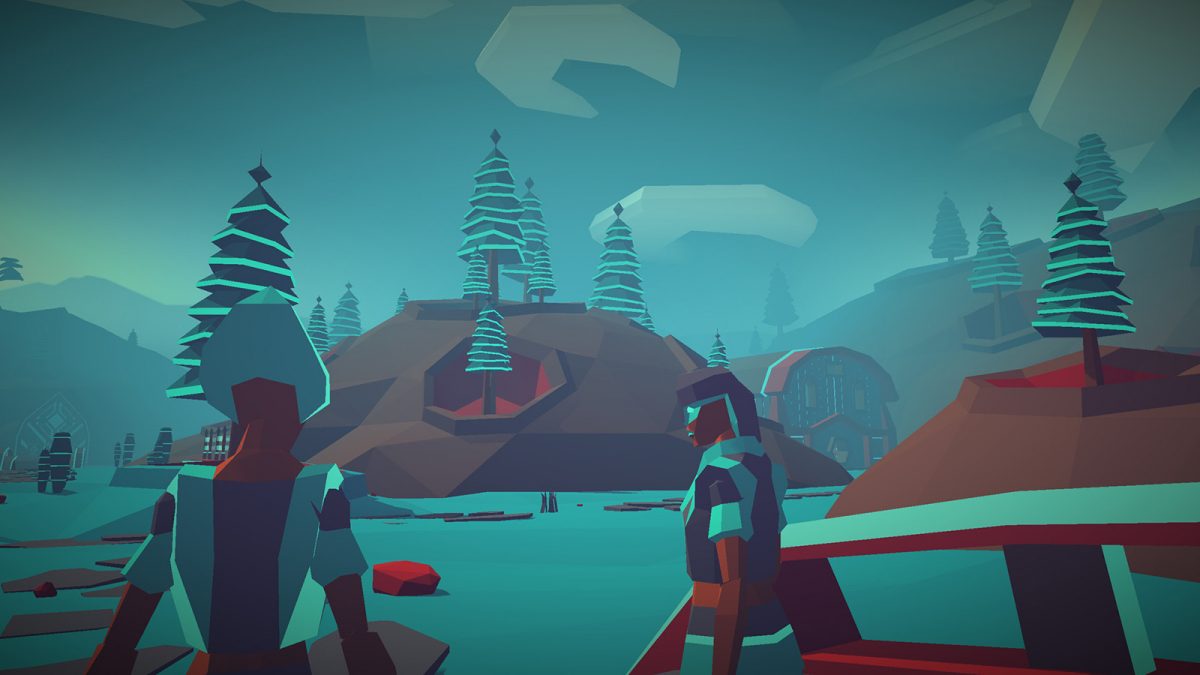 Empty Spaces: A Review of Morphite

Crescent Moons Games’ Morphite follows the interstellar wanderings of Myrah Kale, a lonely space station trainee who – perhaps in some youthful angst – seems way too eager to move away from everything she knows. Myrah leaves her guardian, Mr. Mason, and sets out on a journey, motivated by the idea of obtaining the rare material “morphite” to turn a profit. As you progress, you move from planet to planet collecting resources and unlocking ship and suit upgrades. This is my first issue with Morphite and other games like it. It resembles too much of our society’s chief motivation to acquire wealth for the express purpose of obtaining newer and better things. There isn’t much more to it than that and there is an unmistakable emptiness that lingers.

Morphite is a game you can lose yourself in; collecting, scanning, and upgrading . . .

Morphite is also mired by some pretty lousy narration. Myrah is accompanied by a robotic cat whose text-to-speech dialogue is not only irritating but also happens to be the chief mechanism by which the story progresses. It seems like such a weird choice, because everything it says comes across as monotone and flat. It doesn’t help that it says things like “it’s a hidden passage that must have been used for hiding things.” Unfortunately, most of the exchanges between characters feel similarly trite. Full of that self-aware “this is a video game” sort of cheap humor that doesn’t add much beyond explicitly spelling out the story.

Beyond that, Morphite is filled with with both hand crafted and procedurally generated planets. While many key moments in the game take place in the former, the latter are far more numerous and provide the primary setting for the game. There is certainly appeal in the idea of being able to explore a wider array of distinct environments, but I failed to see how Morphite did anything meaningful with these mechanics. The planets and their inhabitants never really felt different such that exploring outside of the main path didn’t feel worthwhile.

It’s a shame because the backdrop of Morphite has potential. When I think of the vastness of space, I think about the infinite expanse of creation and how life everywhere is interconnected. It makes me wonder, where do we come from? Where are we going? What is our origin? Does everything exist for a purpose, or are we just merely here? Morphite, however, doesn’t really explore these ideas. Instead Morphite’s setting is incidental. The game is content in its millennial humor about cats and what have you. 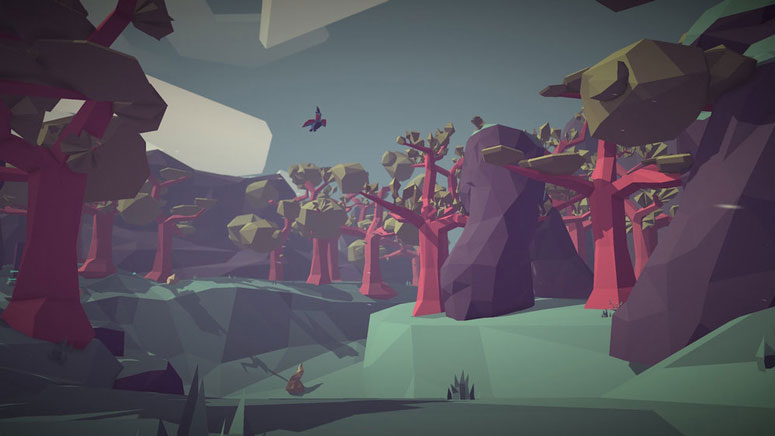 Morphite, however, isn’t without charm. It adopts the increasingly popular low-poly art style and uniquely fills out its characters and surroundings with vibrant neons and smooth pastels, reminiscent of Harmonix’s Frequency. And also like Frequency, is the game’s music, which produces a satisfying ambient score, with a mix of synth and soothing trance. The soundtrack is often right in sync with the pace at which you progress through the game. Morphite is a game you can lose yourself in; collecting, scanning, and upgrading. It’s fun is only really interrupted by its janky exposition and lack of depth.

If Morphite existed as part of a family of games, it would be the significantly younger sibling of Hello Games’ No Man’s Sky and Variable State’s Virginia. Morphite shares qualities of both in its visuals, mechanics, and focus on story (in the case of Virginia). But Morphite doesn’t reach the scope and sophistication of No Man Sky, and also doesn’t have an impactful story that resonates like Virginia. Ultimately, Morphite exhibits a pleasing likeness but is too young to have yet distinguished itself from its older siblings.

Morphite is a game you can lose yourself in; collecting, scanning, and upgrading. Unfortunately what players lose themselves doing ultimately resembles blind consumerism. Morphite is nice to look at and has its moments but ultimately feels empty.

Miguel Melendez
Miguel is a dedicated public servant and writer. He enjoys exploring works of fiction, sampling unfamiliar comestibles, and being challenged to the point of debilitating frustration by games and puzzles.