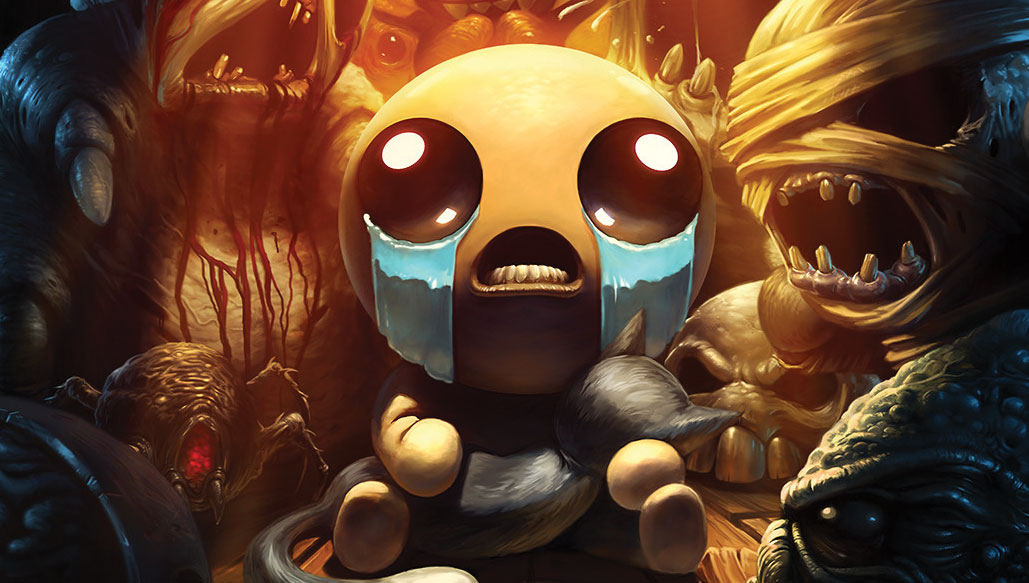 Originally released in December of 2014, we revisit this interview with Edmund McMillen, the developer behind indie hits Super Meat Boy and The Binding of Isaac. He joined Drew and former managing editor Richard Clark for a talk about his motivation behind creating a gross game with Christian elements, his varied spiritual relationship with his family, and how he finds solace in creating.

Links from Humans of Gaming 22