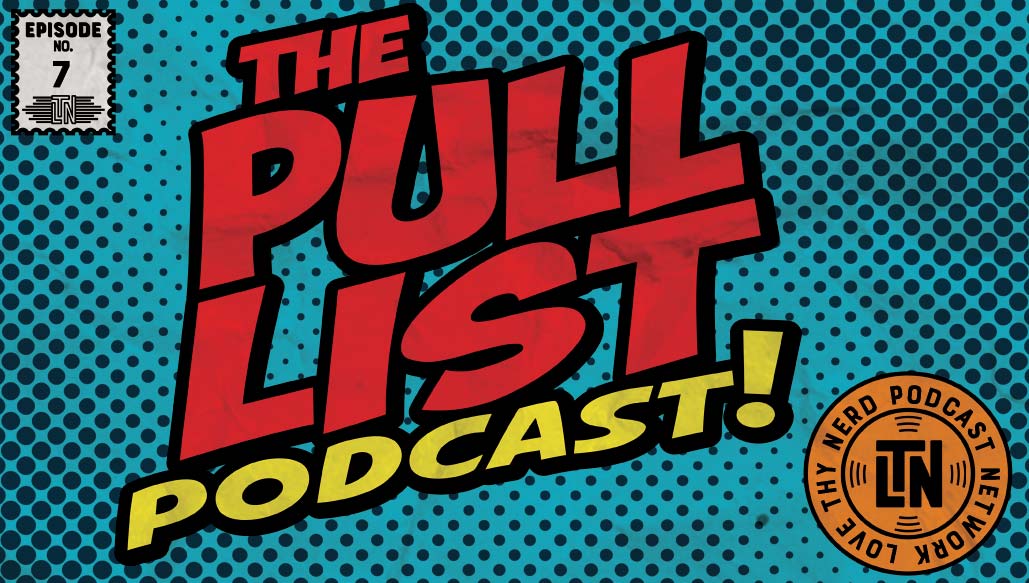 Hector’s new book Faith & Fandom 7 is out this week, DC Comic’s new distributors have their first-week shipping comics, Marvel production seems to be slowing down or catching up, and Image has a few surprises for everyone! All of this and we talk the latest industry news you need to know, our top pulls, #1s worth your time, and more!

News from the show:

Pulls from the show: