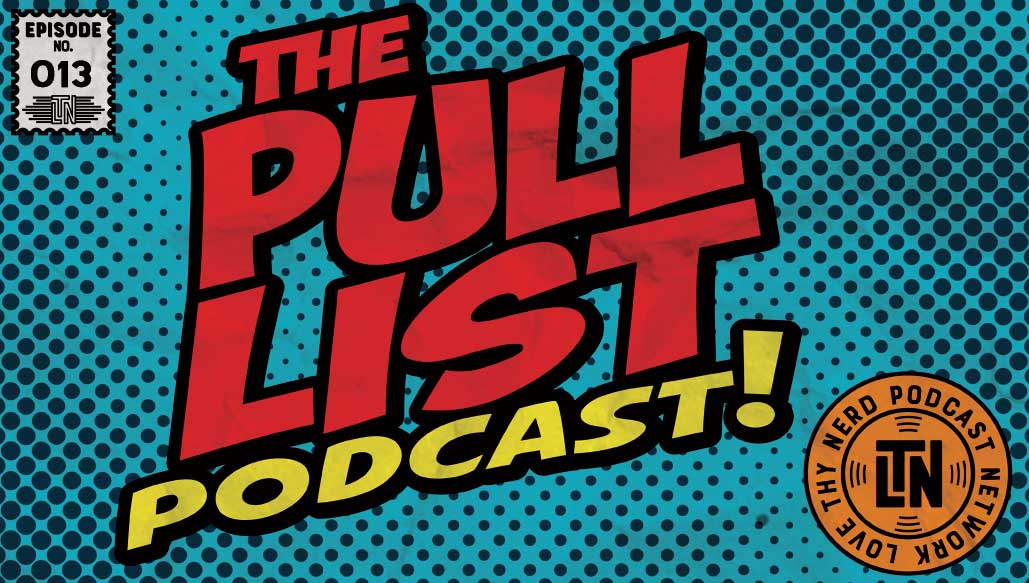 The Pull List 13 | Detective Comics #1000 and Other Eternal Milestones

Batman turns 80 this week with Chris and Hector reviewing the massive tome that is Detective Comics #1000. DC Comics continues to be a heavy focus this week as the Joker one-off film drops its first teaser echoing the feelings and setting of Batman #48 and #49. Angelina Jolie is also in talks to return to the action hero scene with Marvel’s “The Eternals”. All that and more on this week’s episode.

Links from the Show